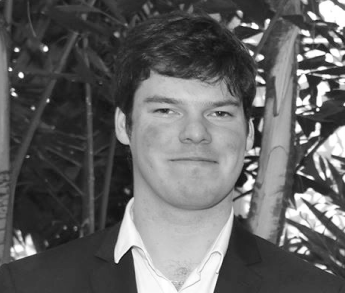 Dylan SERILLON obtained his Pharmaceutical degree in France in the university of Nantes, with a specialization in "In Silico Drug Design MSc" in Paris-Diderot university obtained in 2018. During that period he had the opportunity to realized several internships in different academical team (ICOA, IICIMED and UFIP) where he mainly worked on the field of computational chemistry (molecular dynamics simulations, virtual screening, homology modeling... ) and synthetic chemistry (synthesis of molecular probes and HSP90 inhibitors). But also in a private environment in SANOFI R&D in Paris, where he studied the dynamic of Aβ-40/42 peptides, based on classical, accelerated M.D simulations and machine learning models in an industrial context.

Finally he started a Marie Curie PhD entitled "Computational Exploration Of Host Guest Complexes" in October 2018 in the University of Barcelona under the supervision of Pr. Xavi BARRIL. This European project called NOAH where ten early-stage researchers (ESRs) will be incorporated in a multidisciplinary team formed by 7 research groups of multiple nationalities that are focused on a common goal and with high involvement of 3 non-academic partners and one technological centre. NOAH involved a multidisciplinary chemical research program within the area of functional molecular containers, encapsulation processes and their applications.