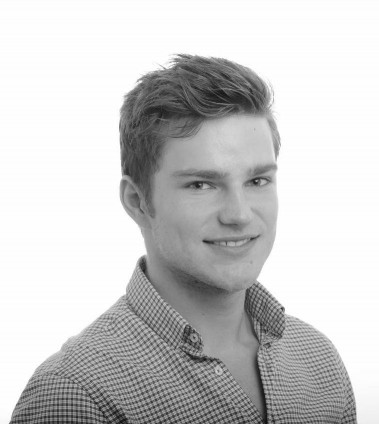 After five years of intensive studies in biology, chemistry and physics, I obtained BSc (2014) and MSc (2016) in Molecular Biophysics at the University of Warsaw. During that time I was working in Prof. Jacek Jemielity lab at the Center of New Technologies. My project was related to chemical synthesis of modified nucleotides, mostly analogs of 5’ mRNA end (cap), and use of gold nanoparticles in biosensing. I also graduated from BSc of Chemistry (2015), after working in Dr. Joanna Sulkowska group, on non-trivial topologies in protein structure prediction. In 2015 I was given an opportunity to be a part of Janelia Undergraduate Scholars Programme, where I worked in Dr. Luke Lavis lab on chemical synthesis of novel fluorescent dyes. Currently I’m a PhD student at the Faculty of Pharmacy UdB, working on computational platform that will help to study the binding kinetics of fragment‐protein and ligand‐protein binding.