The master's degree in Analytic Philosophy is mainly intended for students who want to pursue advanced research in theoretical and practical philosophical considerations from an analytical perspective. The programme is open to students who have not gained sufficient familiarity with the assumptions and methods of analytical philosophy during their undergraduate studies. It is also open to students who have completed undergraduate degrees in disciplines other than philosophy, who will be asked to complete bridging subjects worth up to 30 credits, selected in agreement with their tutor.

The origins of analytical philosophy go back to the late nineteenth and early twentieth centuries and the works of authors like Frege, Russell, Moore and Wittgenstein, who wrote on logic, language, ontology, epistemology and ethics. Today, the analytical tradition informs the predominant approach of most universities across the English-speaking world. In Spain, analytical philosophy is a relatively minor tradition at universities and in the media, yet the group of four Catalan universities that offers the master's degree (which uses English as the predominant language of instruction) has been very active in research in recent years, due in part to the ICREA and Ramón y Cajal programmes, which have made it possible to attract leading thinkers from international universities.
As a discipline, analytical philosophy relies heavily on clarity of argumentation, perspicuity of thought and an imaginative critique of approaches that are further removed from common intuition. In the Anglo-Saxon world, it has proved to be a fundamental tool in training professionals in the most widely-sought cross-disciplinary competences, such as the ability to identify and articulately express the central points of a debate, to apply thought and expression precisely in the analysis of complex problems, and to consider propositions with intellectual curiosity and a critical eye. Students who are not looking to pursue an academic career will find good opportunities to put their knowledge into practice in public administration and the private sector. 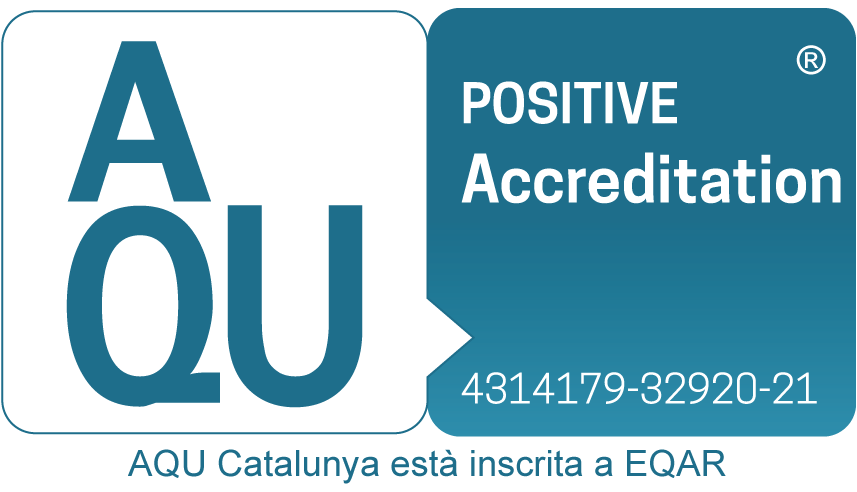