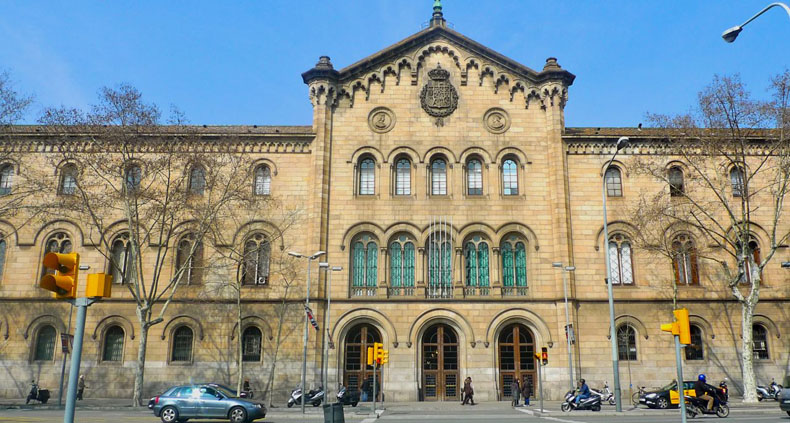 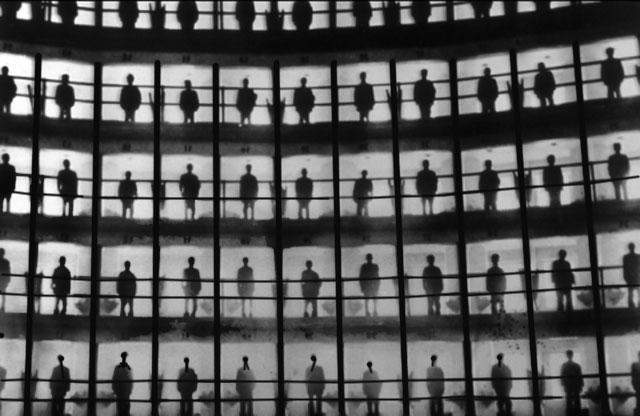 The Group of Advanced Studies on Violence (GEAV) is a research team established by professors Antonio Andrés Pueyo and Santiago Redondo Illescas in 2003. They both, as well as the other members of the group, combine research and university teaching. GEAV is also made up by associated researchers, PhD students and other collaborators.

The Group of Advanced Studies on Violence has been recognized as a consolidated research group by the Catalan Govenrment (from 2009 until now).

What do we do?

The GEAV develops its research activity in the Department of Clinical Psychology and Psychobiology at the University of Barcelona. Its main purpose is the scientific analysis of violent and criminal behavior, in its various forms and social manifestations. The Group also collaborates with other research teams, national and international, stakeholders in the scientific study of violence and crime. At the same time it holds a close relationship with public institutions involved in criminal research, justice, corrections and prevention of crime. Until now, the GEAV has developed research projects about juvenile delinquency, adult crime, risk assessmnet, sex offending, partner violence, psychological treatment of offenders, prevention and desistance of crime. These projects have been funded by different Catalan, Spanish and European institutions.

In addition to its main research task, the GEAV carries out also activities related to social services and justice consulting, professional specialized training and technical advice concerning to the analysis, management and prevention of violence and crime.