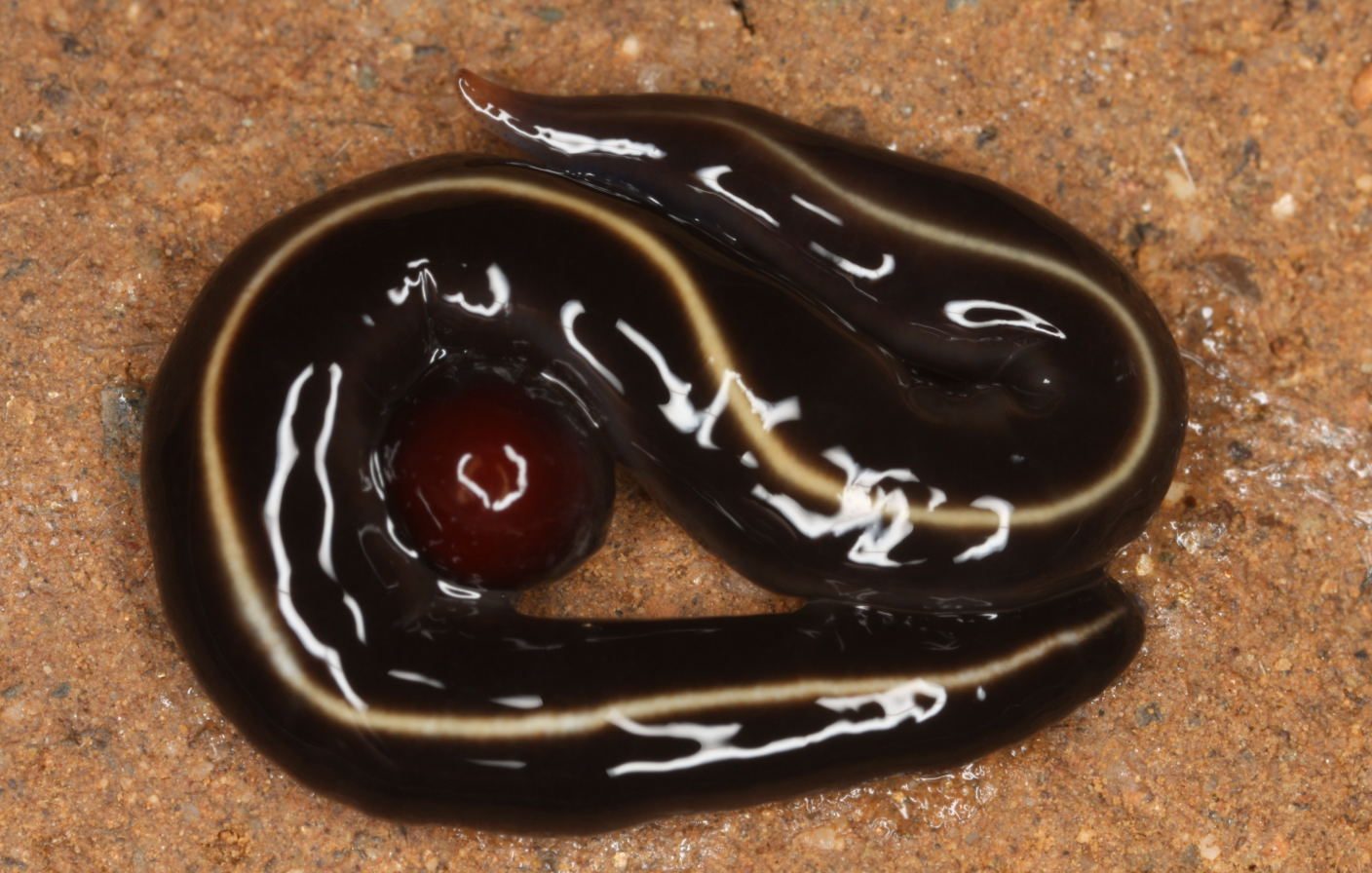 We are very proud to announce that we have published three new articles in the last weeks. Two of them correspond to the thesis of Laia Leria, which is about to end. In one of them, a new integrative taxonomic procedure updated for planarians is tested, which includes intraindividual genetic data and additional sources of taxonomic information, in addition to morphology and DNA, using Dugesia subtentaculata sensu lato as a model organism. We have used three different methods for the delimitation of molecular species in single locus data sets, with and without intraindividual information, subsequently, the species have been delimited following three criteria: (1) a method species delimitation based on applied coalescence to multilocus data, (2) morphology of the copulatory apparatus, and (3) karyological metrics. This resulted in the delimitation of four morphologically cryptic species within the nominal species D. subtentaculata.

In the second article led by Laia Leria, we generate and analyze intraindividual cloned data of a nuclear gene and a mitochondrial gene of wild, fissiparous and facultative wild populations of the same species Dugesia subtentaculata. Most individuals, regardless of their reproductive strategy, are mosaics. We also found that this high intraindividual genetic diversity of fissiparous and facultative individuals is composed of different combinations of ancestral haplotypes and derivatives of the species.

And finally, an article that derives from Cristian Cuevas’ final master’s work and that analyzes the diet of two species of terrestrial planarians originating in Brazil using data from NGS. Using high-throughput sequencing data, we performed a metagenomic analysis to identify the diet of the two species: Imbira marcusi and Cephaloflexa bergi. We have tested four different methods of taxonomic allocation and found that allocation methods based on phylogenies outweigh those based on similarity. The results show that the I. marcusi diet is restricted to earthworms, while C. bergi feeds on spiders, harvestmen, woody, grasshoppers, Hymenoptera, Lepidoptera and possibly other geoplanids. In addition, both species change their feeding habits between the different locations of the sample. In conclusion, the integration of metagenomics with phylogenetics should be considered when establishing studies on the feeding habits of invertebrates.

So now you can enjoy reading these interesting works.