Greece has become a center of international attention since 2009 when the combination of its fiscal crisis and external debt both forecasted a possible sovereign default and triggered fears of domino effects that would threaten the very existence of the Euro project. The bailout was conditioned to severe austerity measures including vast privatization of public assets, contraction of welfare and public investment, unequal indirect taxation, major cuts in public sector employment, diminished salaries and pensions and an unprecedented attack on organized labor. As a result economic recession and political crisis deepened while inequality and poverty indexes increased. However, these processes have significantly different spatial effects that relate to the articulation of global accumulation with historically uneven regional forms of embedding economic relations.

The fast transformation of a mostly agricultural Greece into a service society after the Second World War expresses the uneven dynamics of capitalist processes that are part of an international division of labor. It is also an outcome of political struggles, class alignments and conflicts over the aims of economic policy, and over market regulation and state intervention. When using this analytical framework three historical periods stand out.

The first can be defined as a Greek version of the “economic miracle” spanning from the 1950s until the early 1970s, based on a gradual loosening up of protectionism, currency devaluation, massive internal and external migration, vast investment in infrastructure, weak taxation for business profits, low labor unrest, and a centrally regulated financial system. At the same time, the state offered incentives and protection to the incoming foreign capital, particularly during the dictatorship of the colonels. 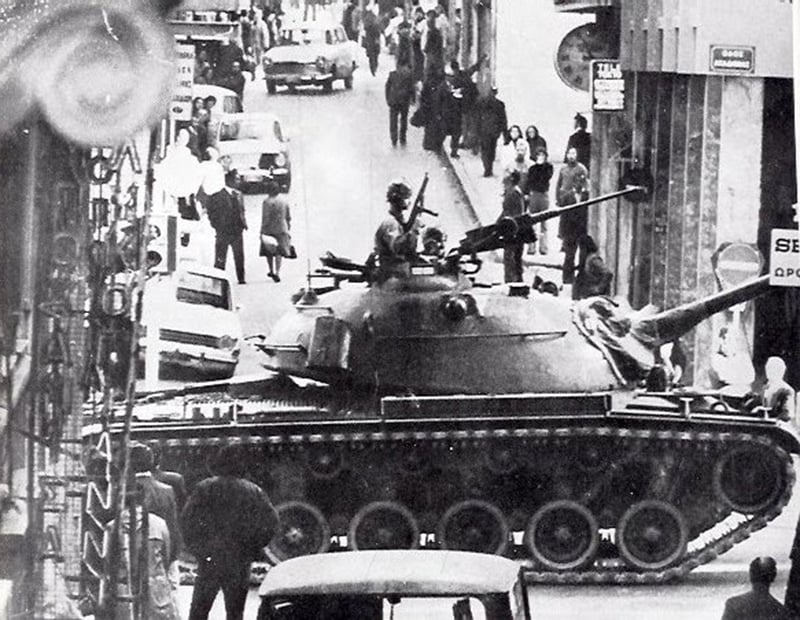 This was followed by a shift to greater wealth distribution through Keynesian policies following the demands of Greek society after the fall of dictatorship and the global crisis of the 1970s. The timing of this strengthening of a welfare state was out of phase with the start of neo-liberal policies in other western countries. The Socialist party’s policies between 1981 and 1985 included welfare expansion, nationalization of large firms, debt restructuring and relief for bankrupt enterprises and farmers, and general income increases tied to the objective of convergence linked to the entry into the European Economic Community. This came together with rising external debt, fiscal deficit and global overcapacity setting off deindustrialization processes.

Finally, a turn to neoliberal restructuring since 1990, was expressed through restrictive macroeconomic policy, extensive privatization, deregulation of the job market (flexibilization), and financialization of the economy (stock exchange boom, increase of private credit). At the same time, an increasing delocalization of production (to the “Balkan Eldorado”) and a massive influx of economic migrants further stressed labor relations. The Maastricht treaty setting a ceiling to public deficit (de facto curtailing fiscal sovereignty) and the introduction of Euro completed the European market integration, disempowered Greek productive capital, and paved the way to the systemic crisis. 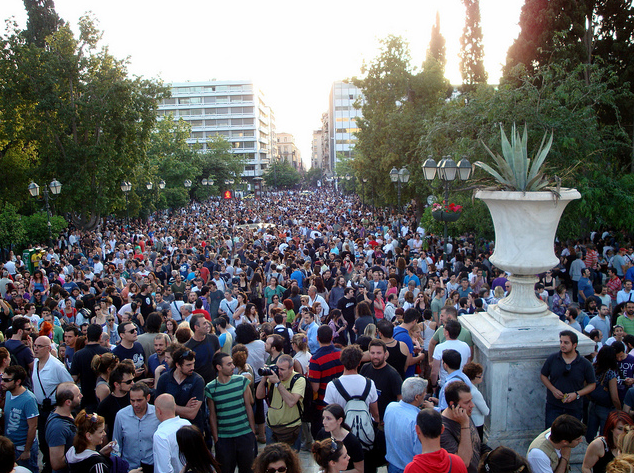 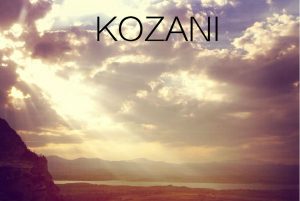 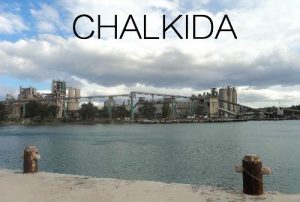 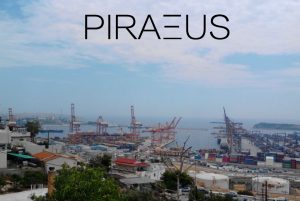