At the turn of the twenty-first century, the financial press was hailing Spain as a beacon of modernity. Between 1995 and 2007, the economy grew at a rate of nearly four per cent, approximately seven million jobs were created, and the country’s population increased from 39.5 million to almost 47 million. Spain emerged as a promised land for millions of foreign migrants; large corporations (often the result of recent privatization, such as Telefónica) internationalized and expanded, acquiring property and shares all over the globe; and experts talked of the Spanish financial system as one of the safest and strongest in the world. In a climate of euphoria, José Luis Rodríguez Zapatero then President of the Government proudly declared that the country had entered “the Champions League of world economies” (2007).

Much of this growth was based on real estate development and the banking sector was hugely exposed to an over-sized and over-indebted construction industry. The crash in the housing and financial markets sent shockwaves through the whole economy. The state came under growing pressures from business elites, international institutions and European financial entities (many of them highly exposed to Spanish securities) to bailout the banking system while advancing structural adjustment through the de-regulation of labor market, austerity measures and indirect taxation. As a result, the crisis of the private sector was turned into a sovereign debt crisis, feeding a vicious circle of financial bailouts, radical austerity measures, and the rescue of several regional governments (always under the strict surveillance of the ECB, the IMF and the European Commission, which in 2012 approved a huge injection of capital to the banking system amounting to a de facto rescue). Between 2007 and 2013, the unemployment rate soared from 8 to 26 per cent, hundreds of thousands saw their savings and homes evaporate, and many fell into poverty.

Spain’s quick rise to stardom and its even faster fall from grace reveal the structural tensions that have underlain its capitalist development since the end of the Civil War (1936-1939). The nationalist economy policies of the early Franco regime favored an import substitution program that aimed at strengthening the country’s industrial base and stabilize employment. Strikes were illegal and severely repressed, free unionization was forbidden, salaries were tightly controlled and their value deteriorated by inflation. However, employers were legally forbidden to dismiss workers for economic motives without government permission and had to pay a strong penalty for doing so,  while workforce minimums were statutorily established and enforced for all firms by the government. This resulted in a peculiar mix of repression and paternalism for the working class. Like Greece and Portugal, Spain joined the golden phase of Western economies rather late, prompted by the US. development model for Europe. Between the late 1950s and the mid-1970s, it experienced an unprecedented period of economic growth. Compared to the countries of the European core, the emerging Spanish industries had lower levels of productivity and technological development, and relied on the acquisition of foreign patents and technology in addition to a strong dependence on energy imports. Large, capital intensive industries coexisted alongside a myriad of small enterprises in labor intensive manufacturing sectors such as garment and footwear. The emergence of a tourist industry that fuelled construction together with the remittances of Spanish migrants in the 1960s were central to Spain’s economic takeoff. 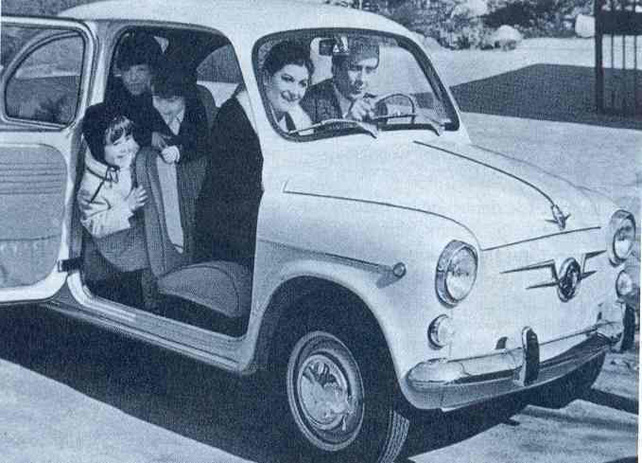 The consolidation of a fordist environment in the industrial sector and international pressure resulted in legalizing economic (but not political) strikes and signaled the increase and intensification of labor struggles from the 1960s on. This allowed the workers to regain a growing portion of the social product while huge increases in productivity and salaries helped develop the domestic consumer market. In 1975, the transition to a parliamentary democracy and the establishment of civil liberties coincided with the oil and overproduction crisis that hit industrialized countries. A profound restructuring of the industrial sector ensued together with a series of adjustment programs that had as its major targets to control inflation, curb the public deficit and reduce labor costs. The parties that governed Spain during the 1980s an early 1990s (conservative and social-democratic alike) supported a liberal market model predicated on a neo-corporatist compact between trade unions, employers and the state as guarantor. Privatizing the public sector was central in the agenda but would only set in with force under the Partido Popular’s (conservative) government in the late 1990s. Full support of free trade and private capital through public subsidies together with deregulation were now seen as the recipe for growth. However, ordinary citizens bore the brunt of the crisis as this resulted in skyrocketing unemployment, labor market flexibilization and wage loss. 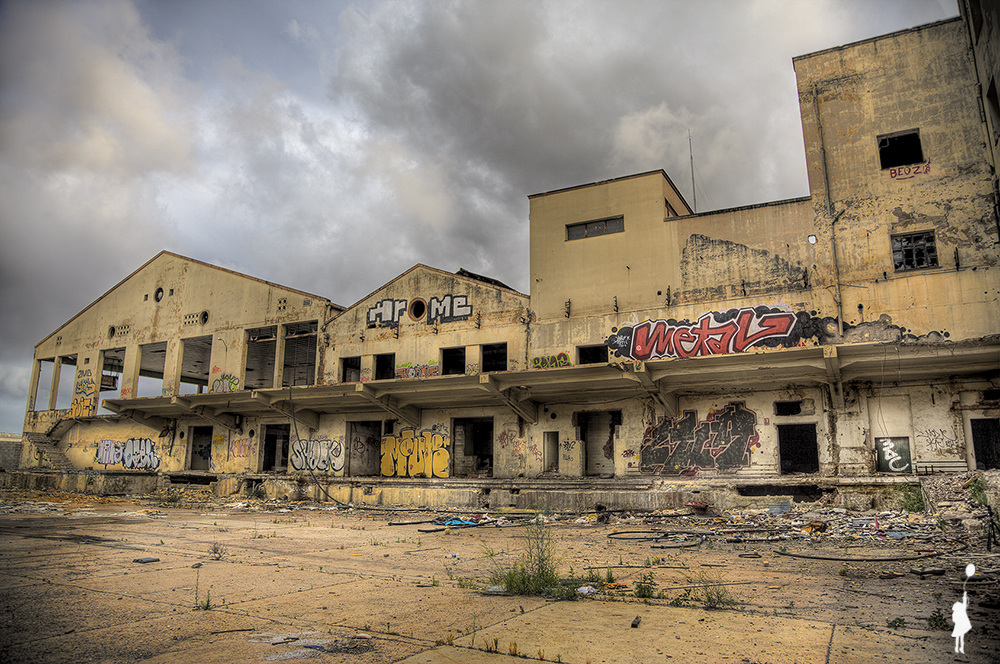 During the second half of the 1980s, investments in industrial production declined, and benefits were increasingly channeled to non-productive and speculative activities. In spite of alleged attempts to enhance industry’s competitive advantage so as to attract productive investments, the economy specialized in the attraction of financial flows. This form of economic growth, first expressed in the late 1980s boom fully developed during the 1995-2007. The financial solution flooded the country with credit, feeding a gigantic construction bubble –in many ways also boosted by a public infrastructure surge financed with EU funds. In a context marked by the precarization of production (with investors interested in the speculative buying of pre-existing assets rather than on supporting actual value creation) ordinary households were massively invited to see credit as a source of wealth and many invested in acquiring a home.

The collapse of the housing bubble and the chain of events following it have exposed the fragility of the foundations that sustained capitalist growth in Spain during the last decade. The dramatic surge of unemployment and the crisis of debt are just a few signs among many others of a very polarized social order, in which ordinary people are rapidly experiencing downward mobility and seeing their middle-class dreams vanish. Lines of fracture are emerging at many different levels, such as between the ruling elites and the working poor, or among the country’s decentralized institutions (comunidades autónomas, provinces and municipalities).  These transformations are having profound effects on how people design and think about their livelihood projects. Spain has become a privileged scenario to listen and learn about the fundamental ways in which people shape and remake economic meaning and practice. 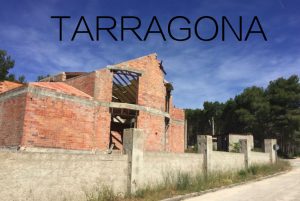 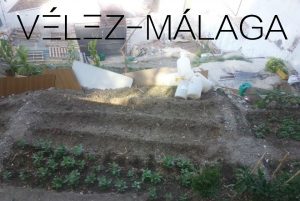