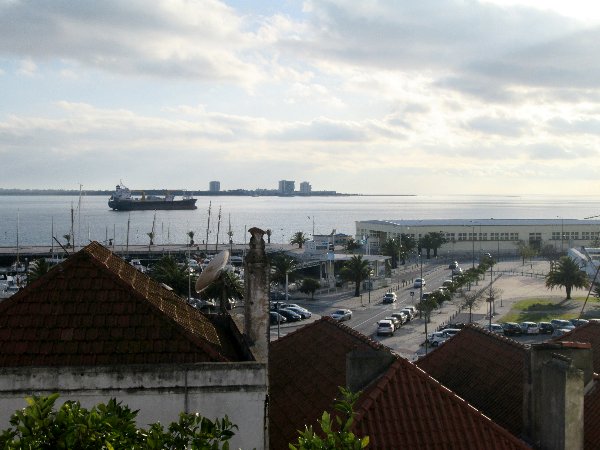 Setúbal is a city with close to 80,000 inhabitants, located in the Península of Setúbal, an administrative subregion of the Lisboa’ region comprising nine municipalities, and extending from the southern margin of the river Tejo into the interior and southern coast. The Península de Setúbal is a particular suited ethnographic site from which to examine people’s everyday economic responses and welfare projects while confronting historical conjunctures of transition and crisis, due to its emblematic and prosperous industrial past shaped by decline throughout most of the 20th century – associated with de-industrialization, high unemployment and ineffective top-down regional development plans backed up by European funds after Portugal’s accession to the EU in 1986 – as well as its present predicament as one of the areas of the country most affected by the current economic crisis. Thus, according to the latest Population Census of 2011 the percentage of unemployment per each 100 employed residents has been consistently higher than the average country’s percentage. In 1981 the country’s average was 7.3% and in the Península de Setúbal was 8.4%, and in 2011 the country’s average was 15.2% and in the Península reached 17%. In 2002 the president of the Caritas organization in Setúbal made the perceptive comment that “When Europe gets a cold, we in the Península de Setúbal catch pneumonia”.