Acute myeloid leukaemia (AML) remains harder to treat therapeutically due to the high existing genetic heterogeneity not only between patients but also between the population of subclones of cancer cells within the same person. Despite the knowledge advances, understanding the metabolic characteristics of altered cells in this pathology is one of the scientific challenges for designing more efficient therapies.

Now, a study published in the journal Nature Communications reveals that the pyruvate dehydrogenase kinase 1 (PDK1), a key enzyme in the glucose metabolism, is overexpressed in patients affected by AML who present a high number of leukemic stem cells and do not have mutations in the FTL3 and NPM1 genes (specifically, associated mutations in the classification of patients with AML).

The study, which results from a collaboration between the teams led by Professor Marta Cascante, from the Faculty of Biology and the Institute of Biomedicine of the University of Barcelona (IBUB), and Professor Jan Jacob Schuringa, from the University of Groningen (Netherlands), states that human leukaemias show different metabolic states that could serve as therapeutic targets. The first author of the study is the researcher Ayşegül Erdem, doctoral student at the UB and the University of Groningen, whose doctoral thesis is supervised by Cascante and Schuringa within the European project Deciphering the Metabolism of Haematological Cancers (HaemMetabolome), and it includes the participation of the lecturer Silvia Marín (UB-IBUB).

In the study, PDK1 was identified as a determining factor in different metabolic states. “PDK1 plays a determining role in the energy metabolism because it is the key that closes the entrance door to the mitochondrial metabolism through the phosphorylation and the later inhibition of the pyruvate dehydrogenase enzyme (PDH)”, says Marta Cascante, also ICREA Academia researcher and member of the Biomedical Research Networking Center in Hepatic and Digestive Diseases (CIBEREHD).

The team applied metabolomic, proteomic, genomic and transcriptomic techniques, as well as gene ontology (GO) and the gene set enrichment analyses (GSEA), among others. According to the conclusions, in leukemic stem cells, the PDK1 enzyme prevents the pyruvate from entering the mitochondrion (the organelle in charge of the cell energy production) as a metabolic fuel for cell glycolysis. The altered metabolic pathway produces lactate, and it contributes to build to a phenotype typical from cancer cells.

The results also state that the inhibition of PDK1 induces mitochondrial stress and improves the efficiency of antitumoral therapies based on glutaminase inhibitors, the enzyme that catalyses the hydrolysis of glutamine in glutamate and ammonium.

The consolidated research group on Integrative Biochemistry, led by Cascante, is a team of international outreach, pioneer in the study of metabolic alterations in cancer, multifactor diseases and, recently, in COVID-19 too. This group, part of the Reference Network of R&D&i on Theoretical and Computational Chemistry of Catalonia (XRQTC), is a leading group in the development of metabolomics, fluxomic and system medicine applied to the design of new combined therapies that promote the development of customized medicine. 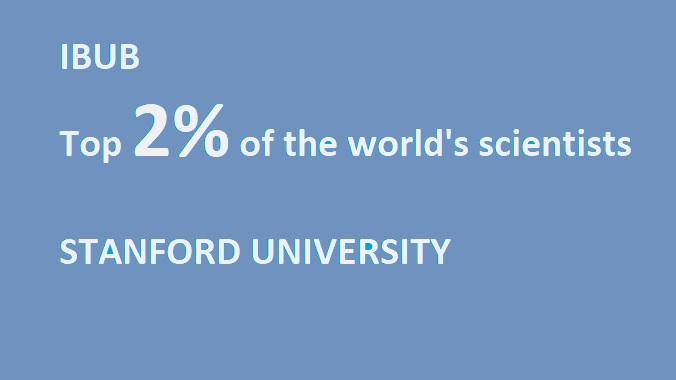