Open Access and Open Science: not one and the same thing 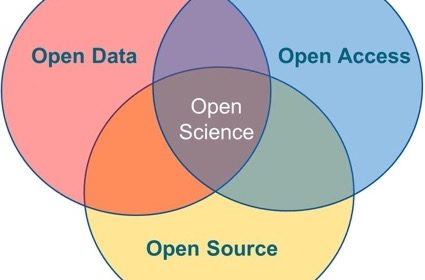 Open Access is, according to the Budapest Initiative, the “free availability [of scientific literature] on the public Internet, allowing any user to read, download, copy, distribute, print, search or use them for any lawful purpose, without any financial, legal or technical barriers, other than those that are inseparable from those involved in accessing the Internet itself”, the only limitation being the authors’ “control over the integrity of their work and the right to be properly acknowledged and cited”.

On the other hand, Open Science could be defined, according to the UNESCO Open Science Recommendation 2021, “as an inclusive construct that combines diverse movements and practices in order to make multilingual scientific knowledge openly available and accessible to all and reusable by all, to increase scientific collaborations and information sharing for the benefit of science and society, and to open up the processes of creation, evaluation and communication of scientific knowledge to social actors beyond the traditional scientific community”. 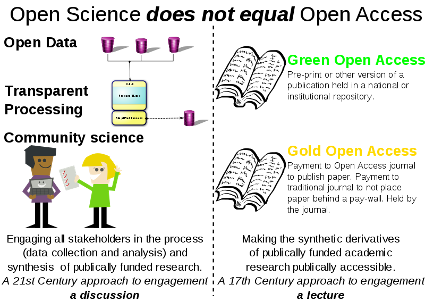 In Spain, legislative advances are being made in favour of Open Science. As Albert Corominas points out in the entry “De la Ciencia Abierta y de sus implicaciones en la Universidad” in the blog Universídad, Una conversación pública sobre la universidad, «The preamble of the last known draft of the LOSU says that “Open Science and the democratisation of knowledge are promoted through access to publications, data, codes and methodologies that guarantee the communication of research”, codes and methodologies that guarantee the communication of research” and includes this fragment in its article 50 (“Promotion of Open Science”) which also states that “scientific knowledge should be considered a public good” and that “public administrations shall promote the accessibility of the results of scientific production in research projects financed by them».

IRE is a member of