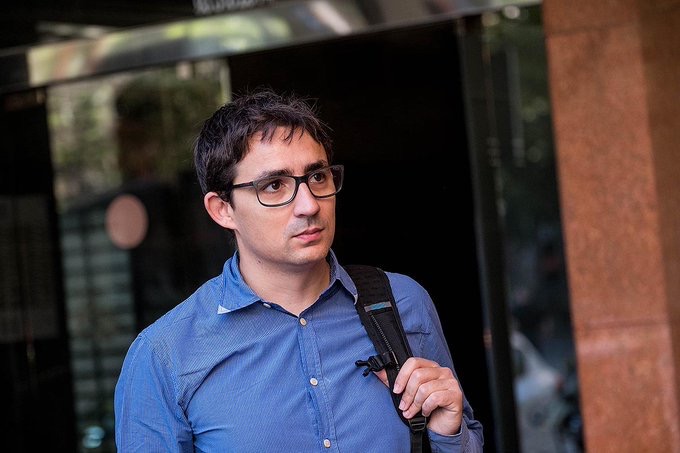 Political Scientist. I am Associate Professor (Professor Agregat) at the Department of Political Science of the University of Barcelona, and Fellow at the Institutions and Political Economy Research Group. Previously, I was  Ramón y Cajal research fellow at the UB (2014-19), postdoctoral researcher (Juan de la Cierva) at the Universitat Autònoma de Barcelona (Democracy, Elections and Citizenship Research Group), and Phd student at the Pompeu Fabra University, where I graduated in 2009. I have also been visiting researcher at the University of Gothenburg (2012) and Yale University (2007-08).

I am the PI of the POLEXP Experimental Political Science Research Network of Excellence, that aims to foster coordination and academic exchange among research groups working in experimental political science.

Among others, we co-organize the 3rd Barcelona-Gothenburg-Bergen Workshop on Experimental Political Science. 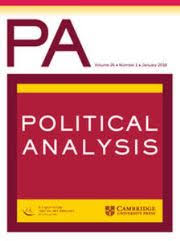 ‘If a Fight Starts, Watch the Crowd’: The Effect of Violence on Popular Support for Social Movements. With Eva Anduiza, Journal of Peace Research 2019 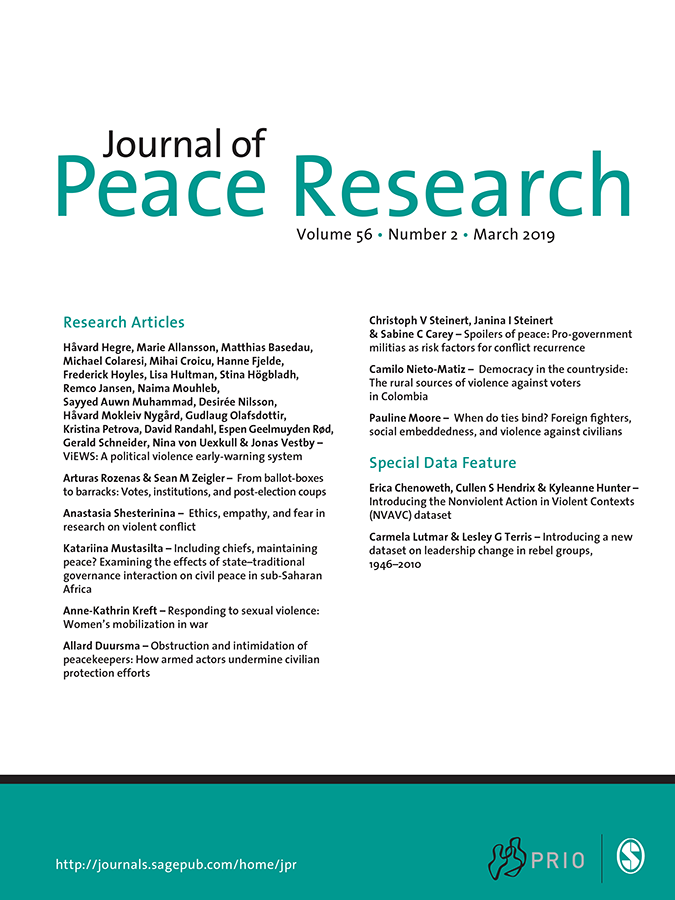