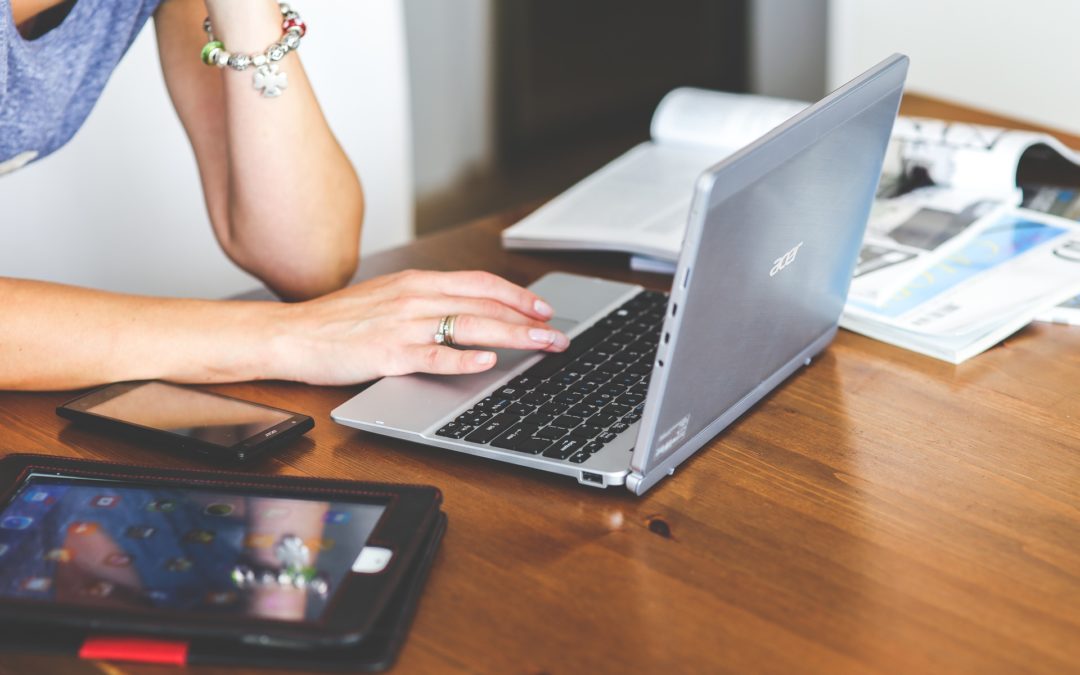 The award is given annually in recognition of a published article in a peer-reviewed journal, which has made a significant contribution to knowledge or made important discoveries using experiments in the field of political science broadly conceived.
Eligible papers must have been published on any date before the nomination deadline. At least one of the main authors must have their main affiliation at an institution in Europe as noted on the publication.
A Scientific Committee appointed by the coordinators of the Barcelona-Gothenburg-Bergen Workshop in Experimental Political Science will select the best paper. The winner will be invited to present the paper and receive the award at the annual workshop meeting held in May.
The purpose of the award is to recognize and further the innovative use of experiments in European political science academia. Through a series of collaborations with scholars in Europe from the 1990s and onwards, Paul M. Sniderman, with the unstinting support of his wife Susan Sniderman, used the experimental method to make discoveries and advance knowledge in political science and, by his example, encouraged scholars across Europe to do the same.
Nomination Instructions:
Please send an electronic copy of the published article to polexp@ub.edu (by e-mail) indicating “Susan and Paul M. Sniderman Award Nomination” in the subject. All nominations should include a one-page letter motivating the nomination. Self-nominations are accepted. Nomination Deadline: January 30, 2018.
Scientific Committee:
Jordi Munoz, Barcelona, jordi.munoz@ub.edu
Nonna Mayer, Sciences Po, Paris, nonna.mayer@sciencespo.fr
Rune Slothuus, Aarhus, Slothuus@ps.au.dk
Diana C. Mutz, U Penn, mutz@upenn.edu