Montserrat Guillen received the ICREA Acadèmia award for the second time. This award is granted by the Catalan Institution for Research and Advanced Studies in recognition of the research work by professorsf in Catalan public universities and, at the same time, the award contributes to retaining the research talent within the university system of Catalonia. The award was given to 45 researchers, who were recognized during a ceremony held on April 30 at the Palau de la Generalitat de Catalunya.

Guillen, who was already distinguished in 2011, has been awarded again in the category of social sciences for her work on insurance, risk quantification, big data and statistics applications in actuarial science. With the recognition of ICREA Academia, the 45 professors awarded this year will receive 40,000 euros annually each, for a period of five years. These distinctions are aimed at university teaching staff who are doing research and teaching, and especially, those who are in the fully active phase and the expansion of their research activity.

The award has been given to nine professors of experimental and mathematical sciences, eleven of sciences and engineering, nine of life sciences and medicine, seven of humanities and nine of social sciences and behavior. With the new distinctions, there are 274 researchers who have obtained the ICREA Academic qualification in Catalan universities since 2008. The program is funded by the Catalan Government with six million euros per year. In order to opt for the ICREA Academy distinctions it is necessary that the teaching and research staff are engaged or are civil servant of the public universities of Catalonia and they must have a doctor’s degree, a permanent and full time position in a public university in Catalonia and they should have a lecturing and teaching regular activity.

Guillen  and Pérez-Marín received last year the prize for the best work presented at the ICA Berlin 2018 international insurance experts congress for the article «The transition towards semi-autonomous vehicle insurance: contributions from use-based data» and she was also recognized with the SCOR prize for a work on telematics in vehicle insurance. 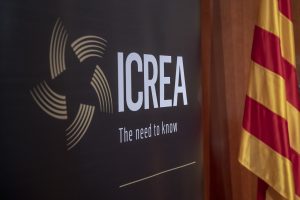 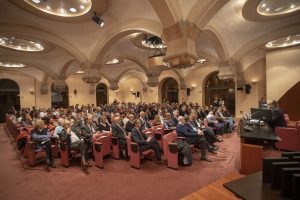 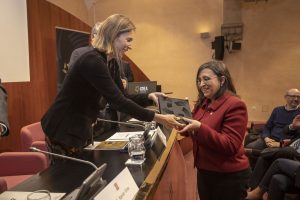 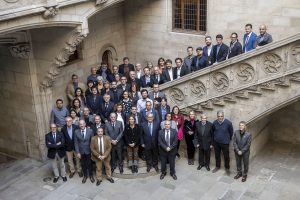