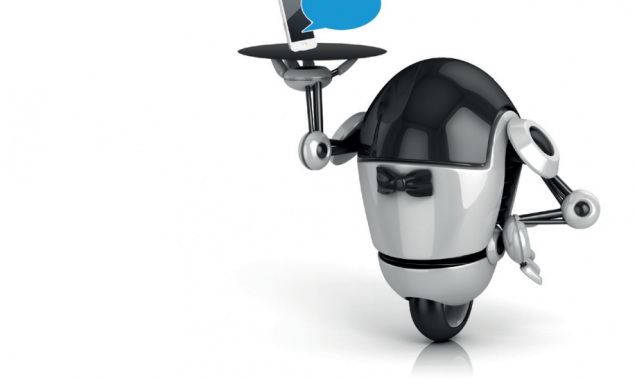 One of the main problems facing elderly people is the risk of isolation, either due to a lack of mechanisms for interacting with others or to physical and cognitive disabilities that make interaction difficult. ALFRED will try to prevent this: it will act as a bridge between people who live alone and their environment, ensuring their social integration and helping them to live in their own homes independently for as long as possible. Therefore, ALFRED is an example of a technological solution that can be used in ambient assisted living (AAL).

ALFRED is the nickname of a Personal Interactive Assistant for Independent Living and Active Ageing. It is a personalized, virtual butler based on mobile devices and platforms. Users will be able to use voice to interact with it. Ease of use is a key factor in the project’s development, as the main objective is to ensure that ALFRED can be used by people with no knowledge of new technologies.

ALFRED will have an interaction system so that elderly people can communicate with it, ask it questions and define commands. The device will monitor the user’s vital signs via sensors, and the data that are gathered will be sent to the carer or the medical staff in charge of the person’s care. To aid social integration, ALFRED will suggest events, depending on each person’s tastes and interests. Finally, it will include games that will contribute to improving users’ physical and cognitive fitness.

The project is funded by the European Union’s Seventh Framework Programme (FP7) and has been developed by a consortium of eleven partners in five countries: Atos, Aitex, Ascora, Charite-Universitaetsmediz in Berlin, E-Seniors, IESE Business School, Nationaal Ouderenfonds, Talkamatic AB, Technische Universitaet Darmstadt, TieNederland and Worldline. Atos will participate by identifying potential users, and providing information on activities as well as contacts with elderly people to personalize the searches and proposals made by ALFRED. Wordline (a subsidiary of Atos) will play the role of technical advisor and will identify new technologies on the market that could be included in the project.

The creation of ALFRED reflects a commitment to research and apply technologies from areas as diverse as ubiquitous computing, Big Data, Serious Games, the semantic web, Cyber-Physical Systems, the internet of things, the internet of services and human-computer interaction. The project will be tested during 2015 in Germany, France and Holland.