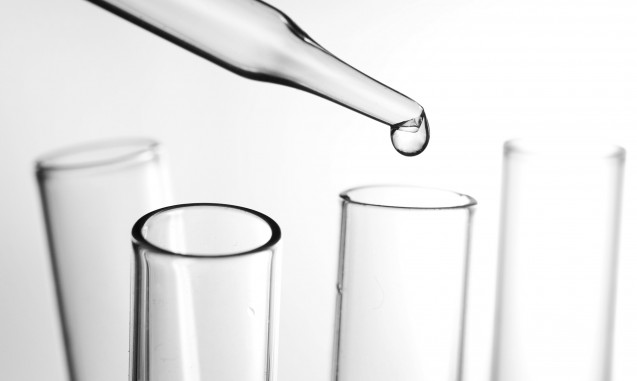 A consortium of over a 144 entities from nine European countries has been designated a knowledge and innovation community (KIC) in health. This is the result of an EU call organized by the European Institute of Knowledge and Technology (EIT) for projects that could contribute to reducing the social and economic impact of an increasingly ageing population. The winning proposal was made by the UB in conjunction with other leading higher education institutions.

The goal of the new KIC called EIT-Health is to increase the competitiveness of European industry, improve the quality of life of European citizens, and boost the sustainability of public health systems. This goal will be achieved through the development of new products, services and educational programmes that address the challenge of demographic change. The aim is to increase the healthy life expectancy of Europeans by promoting initiatives that encourage active ageing and delay the appearance of age-related disorders.

It is one of the biggest publicly funded initiatives in the health sector, with a total budget of 2.1 billion euros

EIT-Health is a coalition of universities, research centres and companies in Germany, Switzerland, England, France, the Netherlands, Belgium, Sweden, Denmark and Catalonia. The project also involves six additional regions, called Innostars: Wales, Portugal, Poland, Hungary, Slovenia and Croatia. It is one of the biggest publicly funded initiatives in the health sector, with a total budget of 2.1 billion euros. It is expected that eighty new business ideas will have been formulated by 2016, with the number rising to a total of one hundred and forty by 2018. In addition, the project will lead to the foundation of around seventy start-ups a year, and the online training of at least one million students.

The members of EIT-Health (50 core partners and over 90 associate organizations) will found a new company with its headquarters in Munich, Germany, and six Co-Location Centres, which will be responsible for regional activities. One of these will be housed in Barcelona Science Park. Madrid and Valencia will also be involved in the Catalan node, which is coordinated by Dr Josep Samitier, director of the Institute for Bioengineering of Catalonia and the UB rector’s delegate for this project. The HUBc Health Campus, with the backing of Biocat, organized Catalonia’s participation in the proposal.

The EIT is concerned with integrating three areas of knowledge: training, research and innovation. It achieves its objectives through knowledge and innovation communities. The EIT has established that each KIC must comprise at least three independent institutions from a minimum of three EU Member States. One entity must work in the field of higher education, and another must be a company. KICs are of strategic importance in Horizon 2020, the EU research and innovation plan which was approved in 2011 and came into force last year.

Currently, there are three active knowledge and innovation communities: Climate KIC (on climate change), ICT Labs (on information and communication technologies), and InnoEnergy (on sustainable energy). At the same time as the EIT announced the KIC on health, it designated the RawMatTERS project a knowledge and innovation community on raw materials.