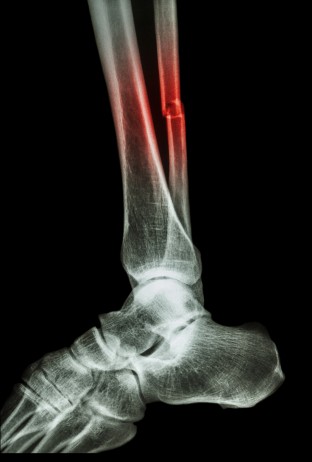 Kinoptim, or learning not to fall by playing

Each year, some 37 million people worldwide receive medical attention for falls. But of those people about 400,000 actually die as a result of their fall, so that injuries sustained in falls constitute the second most common cause of accidental death after road accidents. It’s not only the deaths that make this serious: specialists have calculated that if we added together all the quality life years lost by people living with a physical disability which is the result of a fall, the figure would be a staggering 17 million years). For all these reasons, injuries from falls are a particularly serious problem at a global level.

The main risk groups are children and, especially, the elderly. As we get older our chances of experiencing a fall become greater and the problem is compounded by the increasing physical and cognitive decline that older people experience, and by the fact that the design of public and private spaces is often poorly suited to their needs. Neither do they have children’s ability to recover quickly from a fall. The WHO calculates that between 28% and 35% of people over the age of sixty-five fall at least once a year. For those over the age of seventy, that figure increases to 42%. And even though treatment has improved, we still need more effective fall prevention strategies. This is where the researchers working on the Kinoptim project have come up with an innovative formula: that playing can save you from falling.

Working with the elderly people and the carers who will be the end users, a consortium of academic institutions, businesses and health service providers has been developing a platform and service for preventive medicine for falls, called Kinoptim. This basically consists of a series of games and activities which can help older people strengthen their musculoskeletal system and maintain and improve their sense of balance. The virtual games use vision control, methods to sensitize users to different virtual environments and haptics (the technology which recreates our sense of touch). But the platform will also encourage users to take regular physical exercise in their daily lives and acquire a healthier lifestyle by adopting certain basic habits.

Kinoptim’s particular design will also help identify shortcomings in elderly people’s mobility, establishing specific physical exercises to help them recover from a fall and prevent further accidents. Users can personalize their training programme and tailor these activities to their level of physical ability. Carers and medical personnel can oversee the whole process while the users do the activities in their own home. The project is being run by public and private sector organizations in three different countries. At the University of Barcelona, the project is being organized by the Department of Electronics of the Faculty of Physics. New ITs have played a particularly important role in its design and development, which has involved researchers and engineers in electronics, telecommunications, control systems, biomechanics, informatics and graphics.