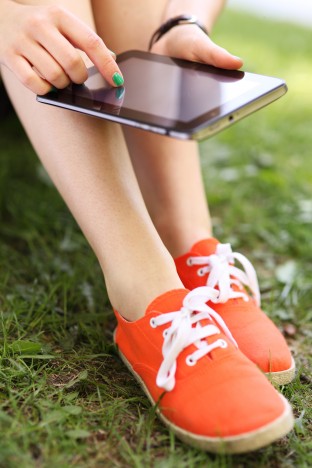 //In search of health education methods

Games, challenges, social networks, mobile applications and blogs. The adolescents of today are so deeply involved in these kinds of activities that the authorities have decided to use them to try to instil healthy lifestyles in this age group. Increasingly sedentary leisure activities and overeating junk food has led to a sharp rise in prevalence among young people of disorders that were previously associated with adulthood. Effective methods are now being sought to correct this trend. However, if the methods are to reach adolescents, they must be stimulating.

Pegaso, Fit for future is an R&D project that aims to promote healthy habits among adolescents through the development and use of mobile devices. It is part of the European Union’s FP7 programme, and is being carried out by seventeen institutions, led by the Technical University of Milan. In Catalonia, participants include the Agency for Health Quality and Assessment of Catalonia(AQuAS), the Public Health Agency of Catalonia (ASPCAT), the University of Lleida and Barcelona Digital technology centre.

“The project began in December 2013. We are now in the research phase, defining which are the best interventions to help young people to improve their fitness in terms of nutrition and exercise. We will use the results to design a macroplatform that we will test in three regions: Lombardy in Italy, Great Britain and Catalonia”. Carme Carrion is a researcher at AQuAS, and she has been responsible for surveys of three groups of adolescents between 13 and 16 years old to find out their opinion on health and their use of technology. This information will be essential to create the prototype of the system.

“The idea is to find the right channel to reach adolescents, a channel they would use. We have to see how we can get them interested: whether we need to use games, gadgets, social networks, competitions between them or other methods. The tool we devise has to incorporate all these aspects, because the truth is that the usual channels – school or public health – have not helped to change habits”. Conxa Castell is well aware of this, as she is the head of ASPCAT’s health education service and health programmes. “It’s difficult to change an adult’s lifestyle. We’ll see whether we can change those of adolescents. But it should be easier to create habits when they are less well-established”.

Surveys of focus groups have already been completed. The results indicate that adolescents do not think about their health as a state that affects them in the present. They associate it with the future and, above all, with their parents or grandparents. They look after themselves because they know that this will improve their state of mind and physique, which is important when it comes to being accepted by others. They are motivated by external appearance. According to Carme, “they associate health with self-esteem constantly. This is one way that we can reach them, but we have to be very careful about eating disorders, particularly with girls. They do not perceive health in the same way: self-preoccupation, for example, is a very feminine characteristic. And they do not have the same tastes. Girls prefer social networks and boys like competitive games. We have to be able to create a platform that adapts to the different profiles”. 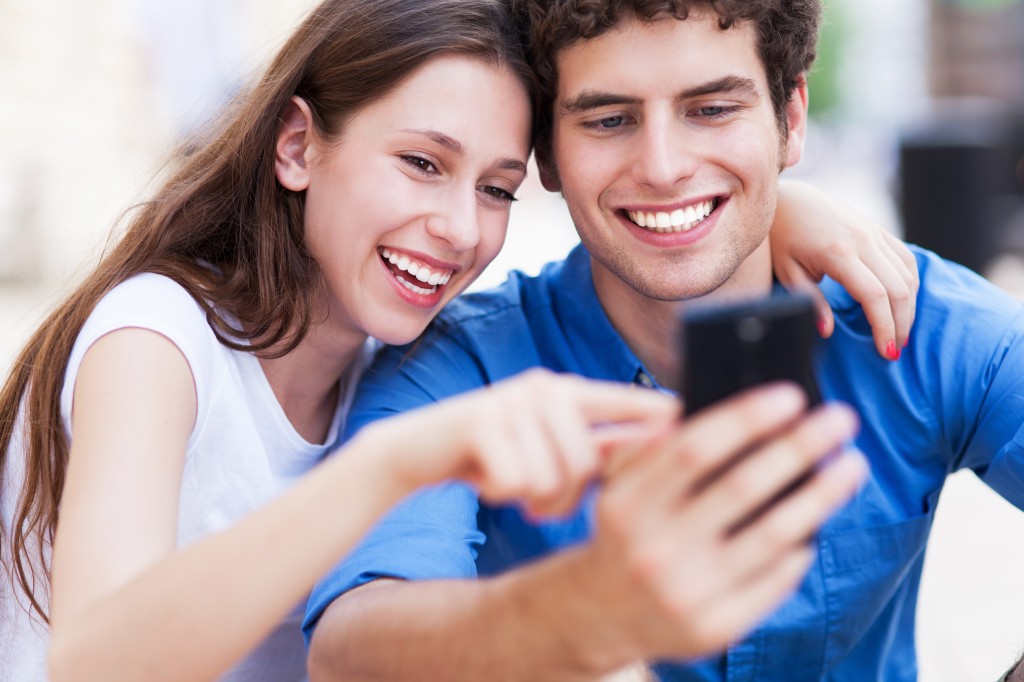 Mireia Espallargues is head of Healthcare Quality at the AQuAS. She stresses that differences are not only found between users, but in the behaviour of the same person. “An adolescent may have healthy eating habits, but bad exercise habits. The tool must be sufficiently flexible and versatile for everyone to find goals that fit their needs. Another important aspect is family, because habits can be acquired, but their adoption in the family environment has a very strong impact in the long term”. For example, the Catalan Health Survey (ESCA) shows the effect of parents’ educational level, and particularly that of the mother, on children’s habits. There are also considerable differences in social class in terms of the weight and size of children: there is more child obesity in the lower-middle class. Consequently, the pilot test will be carried out in schools with a lower socio-cultural level. Researchers consider that this is where there is greatest need for action.

Surveys carried out in other countries did not reveal significant differences around Europe in adolescents’ concept of health. However, differences were found in their state of health. Contrary to what could be expected, there are more problems of obesity in the Mediterranean region than in the northern area. Conxa Castell considers that this is probably due to a sedentary lifestyle, sugary drinks and pastries. In any case, half of the population of Catalonia is currently overweight, with the risk of cardiovascular disorders that this entails.

Obesity and other diseases associated with an unhealthy lifestyle account for 7% of health spending in Europe. In children, these factors predict disease in adulthood and lead to health and social problems in the short term. Projects such as Pegaso try to remedy this, by exploring new channels to reach young people using their language. The aim is to raise their awareness of the need to move, eat, play and share.