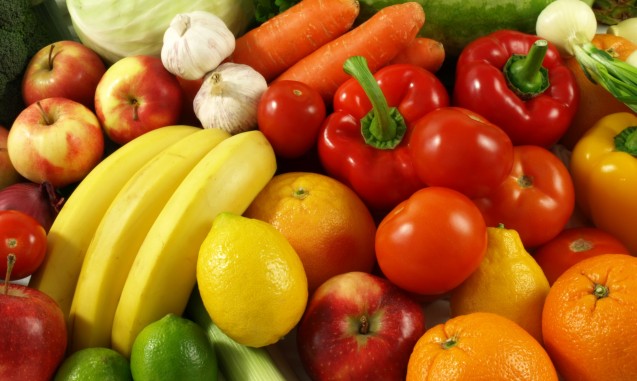 The Mediterranean diet —a form of prevention

//Predimed analyses the relationship between eating habits and cardiovascular diseases

Obesity and overweight are at epidemic levels. According to the World Health Organization, the disorders resulting from this epidemic cause 3.4 million deaths annually, making it the sixth most serious risk factor for world health. Being obese or overweight is a matter of having an excessive accumulation of body fat, which is typically caused by an energy imbalance between calories consumed and calories expended. At the heart of the epidemic are unhealthy eating habits compounded by increasing sedentarism. The scientific community is working to define the adverse effects of obesity and overweight on health and find a way to prevent them.

The volunteers in the study were people at risk of cardiovascular disorders, such as heart attack or stroke. The sample population, therefore, was made up of men between the ages of 55 and 80 and women between 60 and 80 who had diabetes or met three of the following requirements: they were smokers, they had high blood pressure, they had poor cholesterol, they were obese or overweight, or they had a family history of heart disease. The clinical trial did indeed find that the number of cardiovascular diseases in these people fell by 30% if they adhered to a Mediterranean diet supplemented with either olive oil or nuts.

No study exists, however, to demonstrate that weight loss and a healthy lifestyle reduce the probability of getting heart disease. This is the reason behind Predimed-Plus, a new clinical trial on the impact of a hypocaloric Mediterranean diet, the promotion of physical activity and behavioural therapy in the prevention of cardiovascular diseases. The new study will compare the effects of the traditional Mediterranean diet with a low-calorie Mediterranean diet. In this case, the sample will be six thousand volunteers divided into two groups: the first will be subjected to an intensive multifactorial intervention, while the second will act as a control group. The recruitment of volunteers began in September 2013 and will end in December 2015. As a result, the final results will not be made public until 2020.

The new programme is based on the eating habits of the Mediterranean diet, physical exercise and behavioural therapy

The volunteers must be elderly people with a body mass index equal to or greater than 27 and less than 40 kg/m2, and they must have metabolic syndrome (abdominal obesity, diabetes, low HDL cholesterol, hypertension, high levels of triglycerides, etc.). They will all be monitored for six years and during this time the members of the test group will follow a programme based on the eating habits of the Mediterranean diet, physical exercise and behavioural therapy. The participants in the test group will also be required to attend an individual meeting and a group meeting every month for the first year; after that, the individual meeting will take place once a quarter. In addition, they will receive telephone support from a dietician to assess their progress and answer any questions. By contrast, the members of the control group will meet every six months and receive guidance on the Mediterranean diet, but they will not be given any calorie restrictions or physical activity to follow.

The aim of the two studies is the same: the prevention of cardiovascular diseases. However, Predimed-Plus focuses specifically on the problem of overweight and obesity, attempting to determine whether a hypocaloric Mediterranean diet can be even more beneficial than the same diet without restrictions. It will test whether this intervention has positive effects on losing weight and on maintaining weight loss over the long run. The ultimate goal is to reduce cardiovascular mortality in people who are overweight or obese.