‘ToxicBody: Sociocultural ethno-epidemiology of internal pollution by Persistent Toxic Compounds (PTC) in Spain’, funded by the Spanish Ministry of Science and Innovation (CSO 2010-18661).

The project aims at creating an ethno-epidemiological line of research focused on the analysis of sociocultural discourses and practices around the bodily experience of human pollution in general, and of internal pollution by Persistent Toxic Compounds (PTC) in particular, in Spain. The qualitative research of perceptions, discourses and practices of internal pollution by PTC is relevant in order to design economic policies of environmental health and to better understand the culture of toxicity.

The changes in industrial production and the transformations in consumption trends in Spain in the past 60 years have led to an increase in the relevance of the discourses on internal pollution in terms of toxic corporeality. These changes have generated a number of social and cultural manifestations which reflect the conflict between nature, technology and culture. This conflict -observed and perceived as a result of the excessive manipulation that science and economy continue to inflict on nature and people in the name of progress- is expressed in its utmost complexity when the body takes centre stage in the production of discourses on pollution. The moral, political and technical meanings of toxic corporeality make up a complex language of the body as a repository of waste.

Drawing from the contributions of anthropology, epidemiology and philosophy, this project aims at taking a deeper look at the social changes that impact human health in order to gain a better understanding of the reshaping of sociocultural discourses and practices on pollution and toxicity. 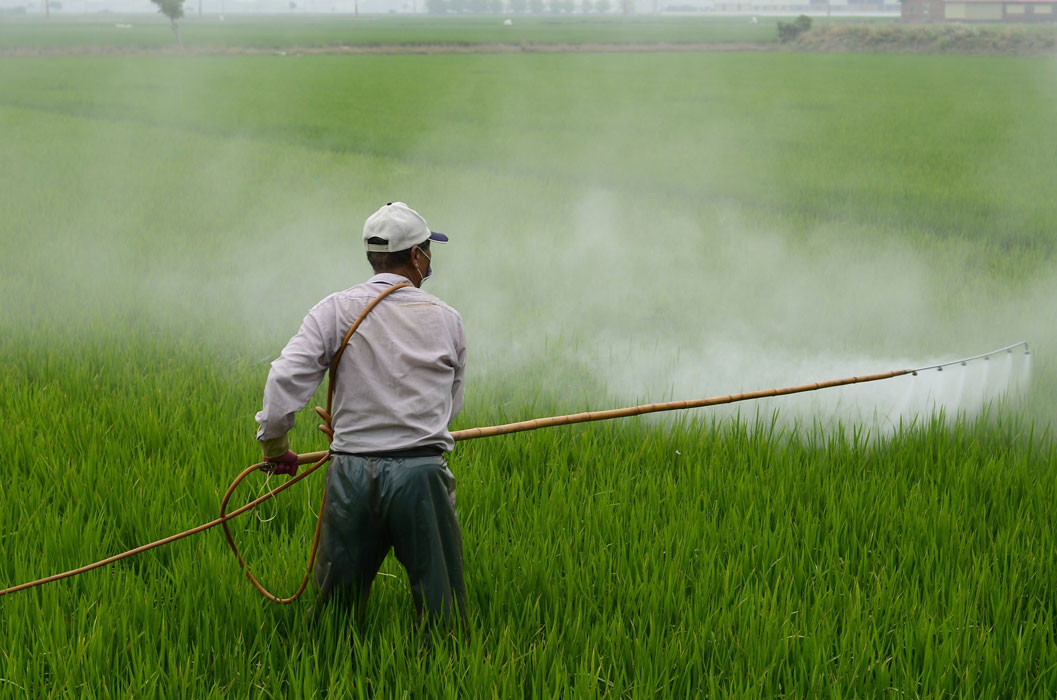