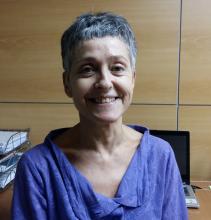 Afghanistan is an old unsolved conflict. It faced the colonial order of the nineteenth century until gained the British independence in 1919. In the late seventies (1979) suffered the invasion of the Soviet Union facing the order of the great powers, which extended to new territories not only to wining geostrategic positions but also to spread their ideologies.