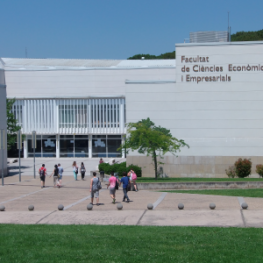 Governance matters for social welfare. Better governed countries are richer and have fewer social and environment problems. Good government means that public officials are democratically accountable, corruption is kept in check, the rule of law prevails and the public administration is relatively efficient in carrying out the tasks entrusted to it by the political decision-making process. This workshop will focus on two crucial factors affecting governance namely, economic inequality and culture. Economic inequalities have been linked to political disenfranchisement and instability, more corruption, weaker rule of law and under-performing bureaucracies. And a range of cultural traits including generalized rather than particularized trust, individualism rather than collectivism and egalitarianism rather than hierarchy, may be crucial for good government. Contributions to the workshop will explore the relationship between inequality, culture and governance in both contemporary and historical settings and in doing so help deepen our understanding of these three important variables.

Those interested in attending the workshop should contact Andreas Kyriacou at andreas.kyriacou@udg.edu before the 5th of June, 2016.