Clotilde Cerdà/Esmeralda Cervantes, a woman ahead of her time 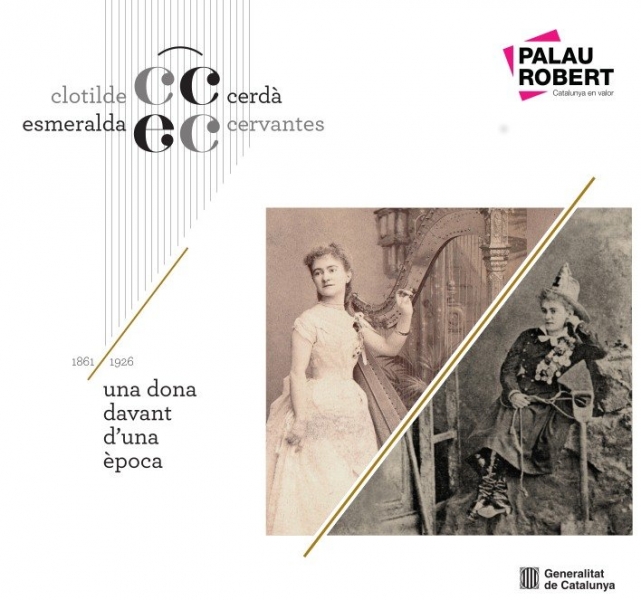 The exhibition "Clotilde Cerdà/Esmeralda Cervantes, a woman before an era" exhibition, curated by À. Lorena Fuster (Seminari Filosofia i Gènere—ADHUC), is now open. This event is the result of the research projecte Clotilde Cerdà/Esmerlda Cervantes (1861-1926). Una presència internacional a l'avantguarda, which tries to rebuild the forgotten legacy of this extraordinary harpist, composer, writer and tireless activist for women's freedom and against the exploitation of human beings' vulnerability. Studying this figure has also allowed for light to be shed on the role women played in social activism at the turn of the 20th-century. In the long run and together which action, it forged an understanding of vulnerability which revolutionized the modern anthropological, ontological and political view of the human being. Rooted in women experience during the turn of the century, this understanding arises in women philosophical thought of the first half of the 20th-century and returns with renewed strength in current philosophical debate, also due to the emphasis some thinkers have given it.