Literature and Communities: A Gendered Approach 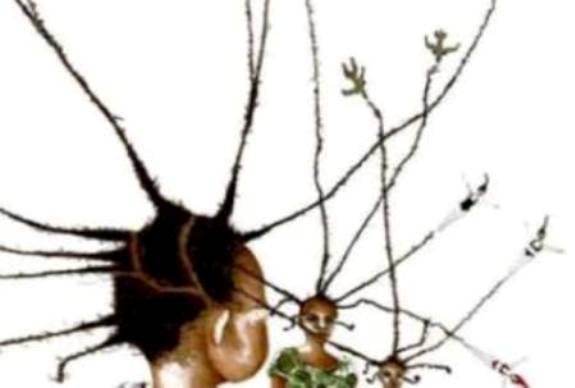 The goal of this project is to reflect on the "community" as a concept which creates identities, both at a personal level (the relationship between the individual and the group) and at a collective level (the borders between groups), from representations of community developed in the work of certain writers and filmmakers. It will also analyze how literary and filmic productions can deconstruct, undo or also create and rebuild community bonds which have been damaged due to specific political or historical situations. The final aim of the project is to develop an interdisciplinary and comparative work which explores new modalities of representing or creating common identities, and analyze the role that gender plays in these representations and creations.

The corpus will draw on contemporary texts and films written in Romance languages and English. This linguistic delimitation obeys not only the researchers' competence, but also to the fact that some of these languages correspond to the nations that built colonial empires. The heritage of these empires in postcolonial countries often includes the adoption of these languages as official or even as the only ones used in the private sphere. Therefore, this project also has a postcolonial component.

The theoretical reflection on the concept of community has been especially intense in recent decades. Philosophers such as Maurice Blanchot, Jacques Derrida, Jean-Luc Nancy, Giorgio Agamben, Benedict Anderson, Zygmunt Bauman, Roberto Esposito, and Judith Butler, amongst others, have brought seminal contributions to the deconstruction and reformulation of this notion. Our project aims to contribute to these seminal reflections, and further expand on them, by positioning the inquiry at the convergence of two fields: firstly, by applying a gender perspective to the analysis (among the above-mentioned thinkers, only Butler considers this perspective), and secondly, by intertwining the theoretical reflection on community with the critical analysis of literary and filmic texts, hence the original contribution of this project. The hypothesis is that literature, in a broad sense, is one of the most relevant ways to build personal and collective identities, and, as such, an excellent way to reflect on the concept of community itself.

These goals will result in the organization of an international conference and in the publication of two collections of essays, in English and in Spanish, which will include the results of the project.