Construction of Identities, Gender and Artistic Creation in the Margins of Arabity 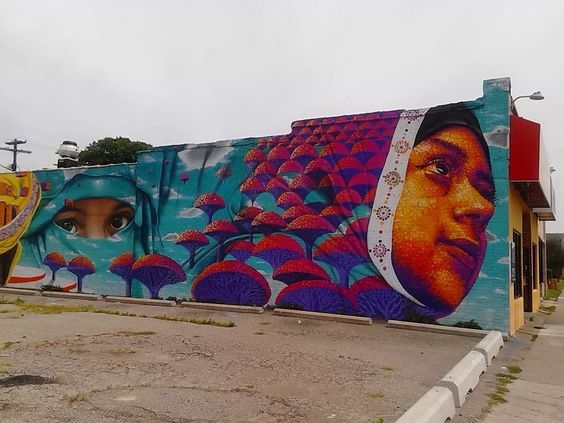 This project seeks to compile, describe, frame in the contemporary context and analyze the works of some authors who locate themselves within the boundaries of arabity through the analysis of different expressions of artistic creation (mainly literary works, but also theatrical and cinematographic). Because of their language, their personal experiences or their form of expressive creation, these texts suggest new ways to (re)construct individual and collective identities in the contemporary world, which combines the renewed strength of migratory movements with the incessant beating of globalization.

Foto: Dasic Fernandez, Yemeni mural on the side of the Sheeba Restaurant in Hamtramck.