Feminism and Gender in Contemporary Popular Culture. Women’s Writing in the Literature, Cinema and Audiovisual Media in Spain (1995-2007) 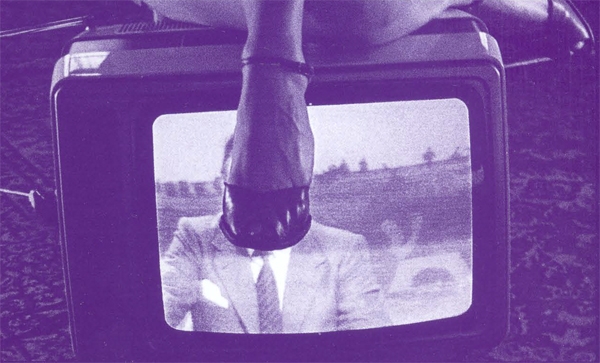 The aim of this project is to study the most recent contributions made by women in the transformation/construction of Spanish contemporary society, which seems to be making strides towards gender equality. This project also analyzes what the differences between gender and desire are when comparing their works, either written in conventional formats or popular channels; and, in consequence, it studies how they influence the support and/or format of women literary and filmic writing. The focus of this study is, therefore, to delve into the process of creating non-academic literary and filmic texts. We currently understand popular culture as one defined by the type of readership/audience it is addressed to, but also as one defined by the support or means used to project it. More often than not, popular culture is undervalued and paid less attention to than the so-called “high culture” –especially in academia–, even though it is sometimes difficult to tell them apart. In the knowledge society, cultural practices are critical when it comes to the production, transformation, and mass transmission of gender stereotypes. On the other hand, popular culture can no longer be classified as a "subculture" because of its interactions with the rest of cultural productions. Our previous works point at the lack of studies carried out in Spain about women writers and popular culture despite their ideological, political, and creative importance. This feminist positioning is characterized by its political dimension, as well as by its will to transform the collective imagination as regards gender stereotyping and imagery.