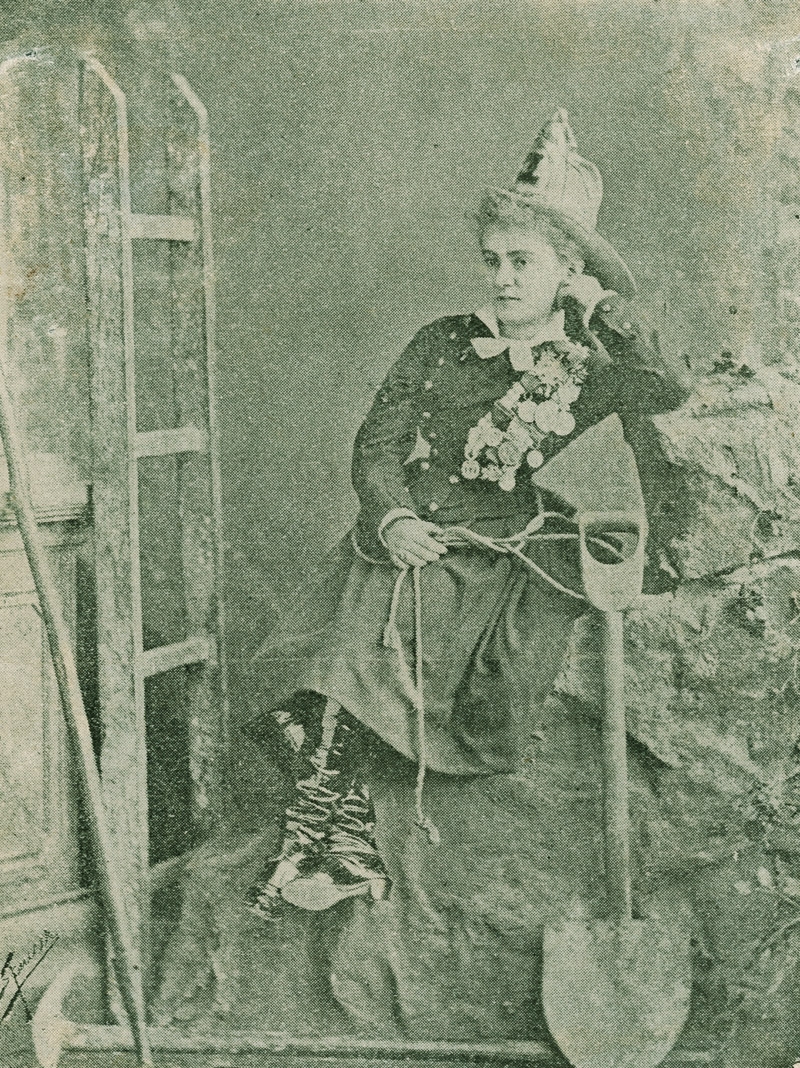 Clotilde Cerdà, born in 1861 to the Catalan painter Clotilde Bosch and Ildefons Cerdà, the civil engineer who designed Barcelona’s Eixample, adopted the artistic name Esmeralda Cervantes, which most likely was bestowed on her by Queen Isabella II and Victor Hugo on her first public appearance at a service to commemorate the writer Miguel de Cervantes. Although she perfectly embodies the ideal of the child prodigy on the harp, the interest of her figure and legacy does not lie exclusively in her artistic talents. In order to do justice to the true relevance of this female artist in her own context, we must consider her international activism against the exploitation of vulnerability and her diplomatic skills at managing multiple social contexts and personalities. Throughout her life, Cerdà was deeply committed to the emancipation of women and the redefinition of gender roles, as well as to pacifism, anti-slavery, anti-colonialism, the care and education of children, and the improvement of the working conditions of female factory workers. From a very young age, she was considered one of the best harpists of her time, which made her the recipient of numerous awards by the most prestigious political and artistic institutions. Partly because of the reputation earned by her musical genius and magnetic personality, she launched and directed international journals like L’Étoile Polaire/La Estrella Polar (The Pole Star) and El Ángel del Hogar (The Angel in the House), and carried out a very intense philanthropic activity: she founded and promoted institutions on both sides of the Atlantic, such as Academy of Sciences, Arts And Trades for Women at No. 10 Rambla de Canaletes or the International Homes for the Protection of Children in Belém (Brazil). She was also the patron of many cultural, professional, and political associations, gave numerous concerts for charity, and acted as the representative of Catalonia, Spain, the Ottoman Empire, and other countries around the world.
Results
Exposició
Catàleg