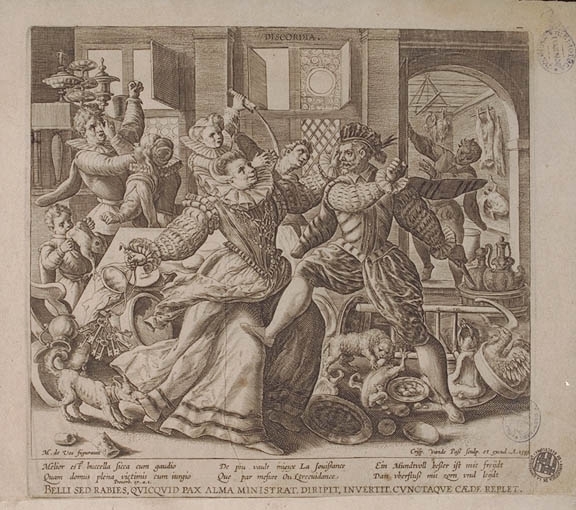 This project is inscribed within a history of family, of marriage, from the multidisciplinary perspective of conflict. The consolidation of this line of study toward Barcelona must be based on the stage of knowledge reached in the framework of family history and in the area of international-European historiography. Following these advances, the starting point of our research calls for a diverse consideration of family conflictivity, its social, cultural, and legal foundations, its causes and impact, its typology, its agents and its agencies, always from a gender perspective which is in itself a sociocultural perspective. We delimit the conceptual space of conflictivity within those cycles in which family mobilizes, that is, transmits both material and cultural/symbolic capital, without leaving its social priorities aside. They are moments with social and legal relevance. Consequently, they are marriage, from its formation, its patrimonial and succession regime. Bearing in mind that family conflictivity reveals the complexity of social workings, we approach the analysis of this conflictivity as a structure inherent to social relations within families and not as an episode of family life. Conflictivity is a part of the social and cultural scene, it has effects more far-reaching than affecting family cycles –no matter how long or consecutive they may be–, and it is structural. Thus, the motivation behind our research consists in working upon this structure so as to better understand how conflict has been dealt with in the family, from its inception to its implication in consensus and decisions. And how this could have an impact on the creation of social cultural changes inherent to the private order –the passage from lineage to the nucleum– and to the public orde –the neutralization of the communitarian, competition for power, for the control of social relations associated to social aclimbing– which develop as of the modern era.