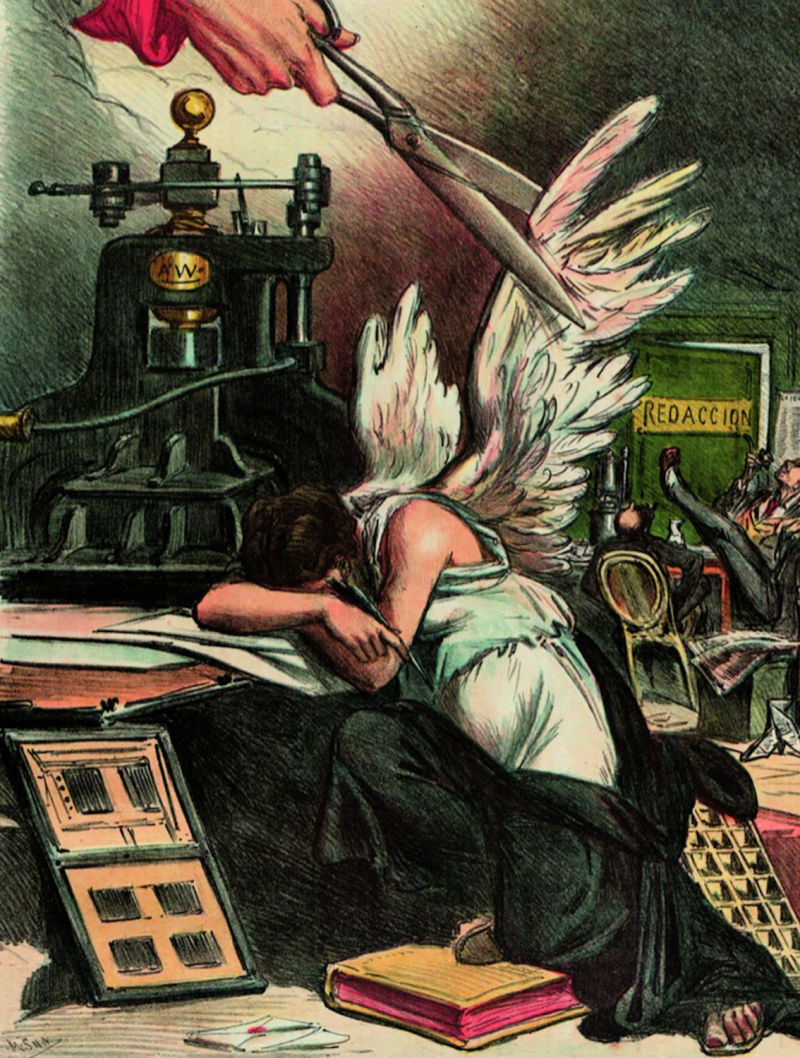 We intend to detect the representations of structural or symbolic violence, intensely naturalized and internalized in that time. The texts of this period published in women's magazines will allow us to document to what extent and for what reasons women often set themselves up as transmitters of the prevailing morality, disseminating the model of the “angel in the house”, which often contradicts their own attitudes and vital practices. Our purpose is, therefore, to study those contradictions and "impostures" observed between the public discourse and the biographical reality of some women who exercised a social role very different from the one required by the habitus. Hence, we will study, from the perspective of feminist, gender and women's literature studies, the factors that lead to the formulation of claims and complaints that give way to the representation of a silenced reality especially significant in the lives of women, such as gender violence. The evolution of the discourse from modesty to vindictive attitudes and the denunciation of certain mechanisms of subjugation makes its way into the cultural production of women and generates a debate in the public space that is sometimes met with violent reactions in both the public and private spheres, generating argumentative texts with diverse strategies. Our aim consists in analysing to what extent women who write with the awareness of addressing a female audience represent these tensions in their texts and manage to reveal a hidden social problem that will gradually come to light also as a theme in fiction.

The corpus under study includes a selection of magazines published between 1848 and 1918 in the Iberian Peninsula, such as El Correo de la Moda, La Ilustración de la Mujer, Almanach das senhoras or Feminal.