Gender(s) and Language(s) in the Contemporary Arabness 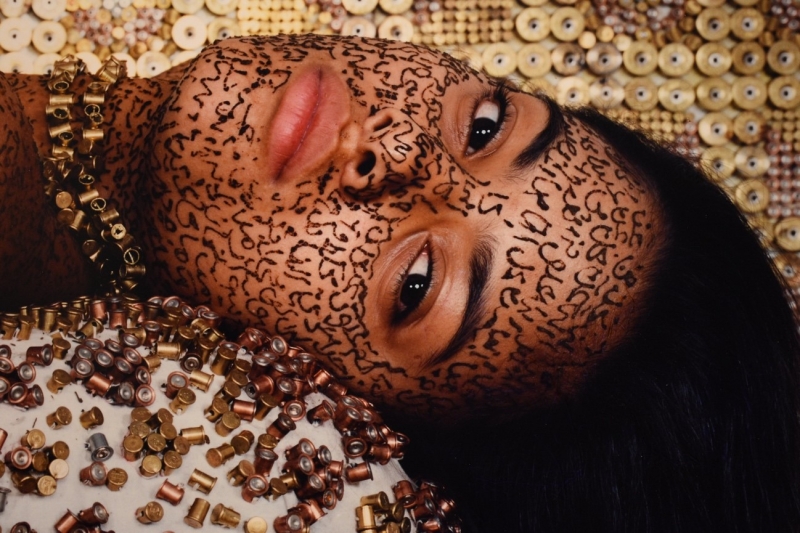 This project seeks to analyze processes of hybridization at the core of artistic creations ensuing from today’s “Arabness”. In order to do so, the research will revolve around two main pillars: the first one is the concept of gender in relation to feminist, sexualities and masculinity studies, but also regarding artistic categories. The second central concept has to do with the analyses of languages, which include tongues but also the ways in which different forms of artistic creation are expressed. The goal is, thus, to delve into cultural hybridity processes not only through the study of their content, but also by exploring the ways in which these processes manifest themselves.

The main focus of the analyses are literary texts written by women, which will be considered through the lenses of gender, postcolonial and literary studies. Special attention will be paid to gynocriticism, a trend that in the last decades has been carried out by intellectual Arab women who study and analyse literature written by women. On the other hand, it should also be noted that thanks to processes ranging from colonialism to exilic and diasporic practices, “Arabness” can today manifest itself in manifold languages, and not only in Arabic. Taking this into account, the project will also include a comparative study of works written mainly in Arabic, Hebrew, English, French, Spanish and Catalan, but also in Italian and Portuguese. Furthermore, the dynamics and the limits of the translations of these same texts will be put into question.

At the crossroads of Arabness, language and gender, translation is, therefore, an essential analytic tool. In this sense, the project tackles the analysis of translation practices from a wide perspective, which breaks away from strictly linguistic considerations to include the relationship between activism and literary translation, the vindication of orality (in particular, its usage within poetic performances) and, generally, the use of mechanisms outside the cultural establishment to carry out creative activities. This approach will facilitate the exploration of the boundaries of literary expression and the new processes of artistic creation.

Regarding the theoretical frameworks sustaining the analyses, the project will also put forward a revision of the limits of the role played by translation within the fabric of Arabic thought during the nahda; the importance of feminism’s establishment; and the characteristics of gender representations -with special emphasis on (neo)Orientalist ones- within audio-visual media.

1. To examine translations from Arabic and Hebrew into Spanish and Catalan in the 20th and 21st centuries, as well as translations from Arabic into Hebrew and vice versa. It is not so much about conducting a quantitative analysis, but about inviting a reflection and investigation on the landmarks and research gaps, languages and genres of translation. Special attention will be drawn to the use of the genre and origin of the authors and the paratexts that come with the translations.

3. To evaluate the mechanisms of the hybridization discourse applied to artistic creation in order to determine to what extent they are a strategy of domestication and assimilation of the "Male Other" and the "Female Other". To identify whether there are differences regarding the use of terms such as diaspora, exile, migration, origin, refuge, etc. The case study will focus on the production by creators of Arab origin (or Amazigh) or of Israeli origin Mizrahi in Europe (with special attention to Spain / Catalonia) and the Americas, as well as on the literary production of Jews of Arab origin and their ties with Arab culture, in general, and Palestine, in particular.

4. To analyze the contemporary Arab and Hebrew literary production produced by women (although not exclusively) in order to explore the freedom of literary speech and the new processes of artistic creation. It also includes the study of the globalization of literature through the Internet, the use of social networks as a platform of creation and dissemination, as well as the study of languages that go beyond written texts.

6. To show the characteristics of gender representations (with special emphasis on (neo) orientalists) in audiovisual media. In support of the above specific objectives, the analysis of gender representation (in particular of Arab women) in the cinema and the series produced in Spain / Catalonia will be considered, although some American productions will also be addressed - given its great impact on mass culture.