“Experimental enhancement of feelings of transcendence, tenderness and expression by music in Christian liturgical spaces” 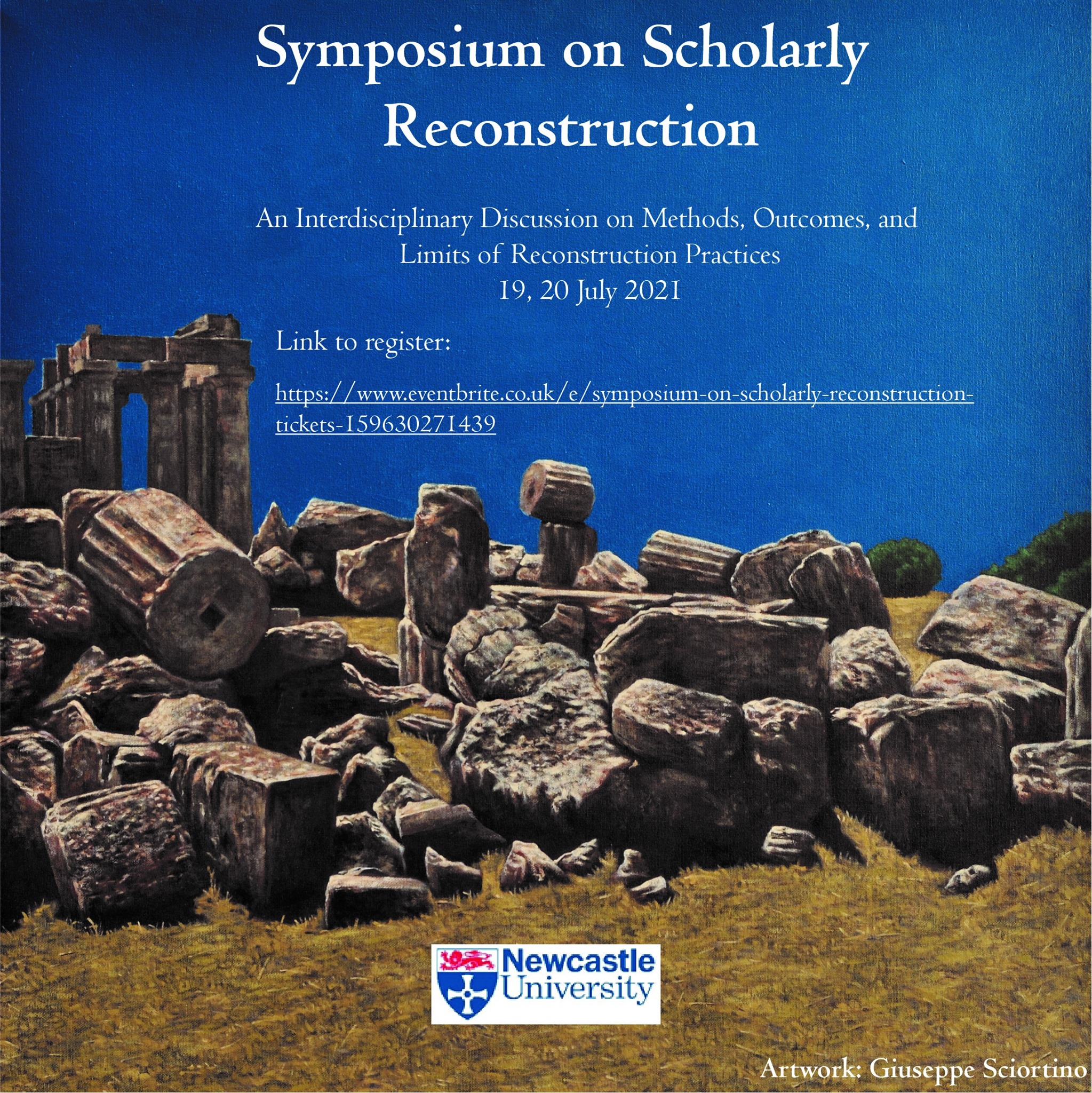 The ERC Artsoundscapes project examines the acoustical characteristics of several rock art sites in multiple locations worldwide, as well as their connection to the possible ritual uses of those places. The psychoacoustics research line of the project is particularly exploring whether certain acoustical features, such as reverberances, may have served to enhance the emotional experience caused by ritual music or sounds. In order to validate the complex methodology needed to put in place an experimental study in which these diverse natural occurring acoustics can be assessed, a pilot experiment has recently been developed. In this experiment, liturgical, chronologically appropriate compositions have been tested in different Christian liturgical spaces. The aim of our experiment was to investigate whether the emotions naturally evoked by music are enhanced by the acoustics of the space where the music was composed to be played on –Christian temples, in the case of liturgical music-.

For this, we have designed a methodology in which we have explored whether the emotional response of naïve listeners to two vocal pieces from the Renaissance, one liturgical and one secular. These have been convolved with the acoustic prints of four Christian temples and modulated by the appropriate piece/space matching. Using a technique borrowed from experimental psychology named alternative forced-choice task, in which participants had to indicate their preference for the original version of the pieces (not convolved with any temple-like acoustics) vs. the convolved version, no significant differences were found. However, in the tasks where participants rated each piece and acoustic condition on several emotional scales, we observed that, across pieces and spaces, participants found the temple-like acoustics more transcendent and less tender, compared to the original, not convolved version. Also, they rated the liturgical piece as more expressive in its original version, compared to its convolved version.

We conclude that the acoustic signature of the four Christian temples leads to an exaltation of certain emotions on listeners. This effect, however, is not necessarily associated to a particular musical genre. The results of this pilot experiment will help us to trim our experimental psychoacoustic methods in order to conduct our next studies addressing the Artsoundscape project goals. Indeed, based on the different pattern of results produced by our two measurement approaches (forced-choice and emotional rating), we have discarded the use of the alternative forced-choice methodology since it appears to be less sensitive to discriminate between acoustic conditions. With this validated toolkit, we are now in a position to undertake our next endeavor, an in-lab experimental study to characterized the emotional constellation triggered by the acoustic imprinting of several rock art sites of the region of Altai (Russia).