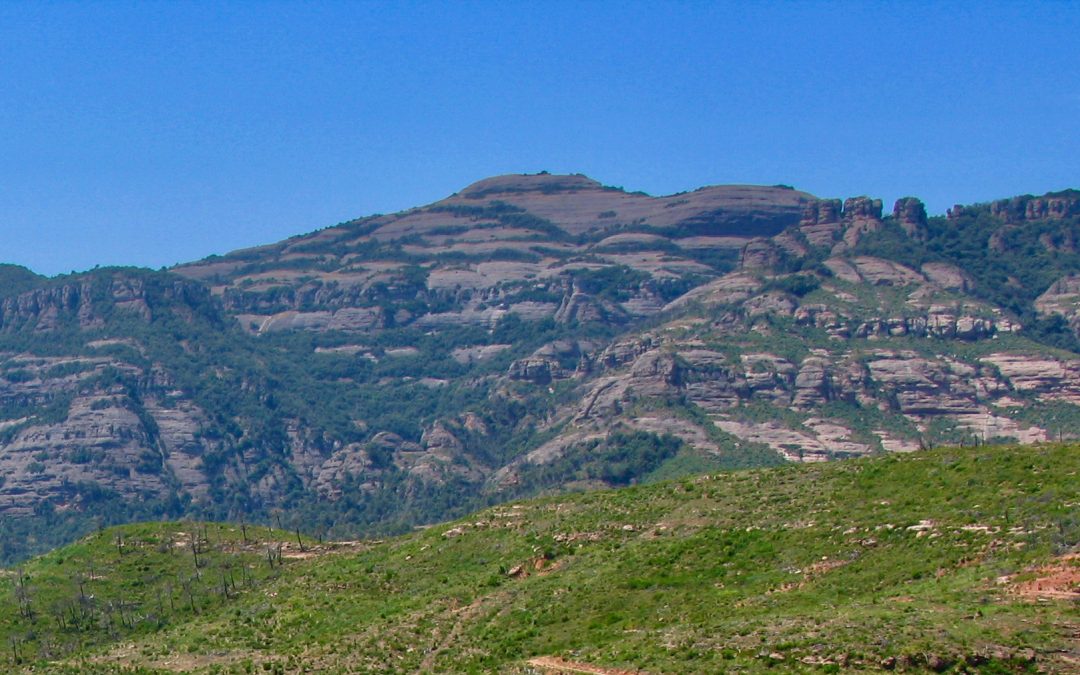 The work, carried out by the Conservation Biology Group within the framework of the Mediterranean Mountain Biodiversity Monitoring Centre, lists and classifies all the vascular flora and invertebrate and vertebrate animals that have been mentioned, live or have been observed (species passing through or in migration) in the Sant Llorenç del Munt i l’Obac Natural Park.

In order to make the Catalogue of vascular flora, invertebrate fauna and vertebrate fauna of the Natural Park of Sant Llorenç del Munt i l’Obac, information was collected on the species present in the area of the Natural Park that had appeared in publications, reports, databases and monitoring, both in the Park and nationally and internationally. Unpublished information was also collected from several naturalists.

European, Catalan and Spanish legislation protecting some of the species of the catalogue was also included. For the status of conservation, the criteria of the IUCN, the Strategic Plans of Conservation by the Diputació de Barcelona and, in the case of invertebrates, the classification of the invertebrates that require conservation measures in Catalonia (ICHN) were considered. For those species of priority conservation interest (EICP) by the Diputació de Barcelona, distribution maps of the last five years were generated. On these maps, the Natural Park was gridded with a mesh of one kilometre on each side and the squares were coloured according to the number of citations in the square. These citations, from the last five years, were extracted from the databases of species GBIF, Ornitho.cat, CMBMM, SEFA, Quiroptera, SOCC, SYLVIA, CBMS, Oxigastra, etc., as well as contributions from experts. 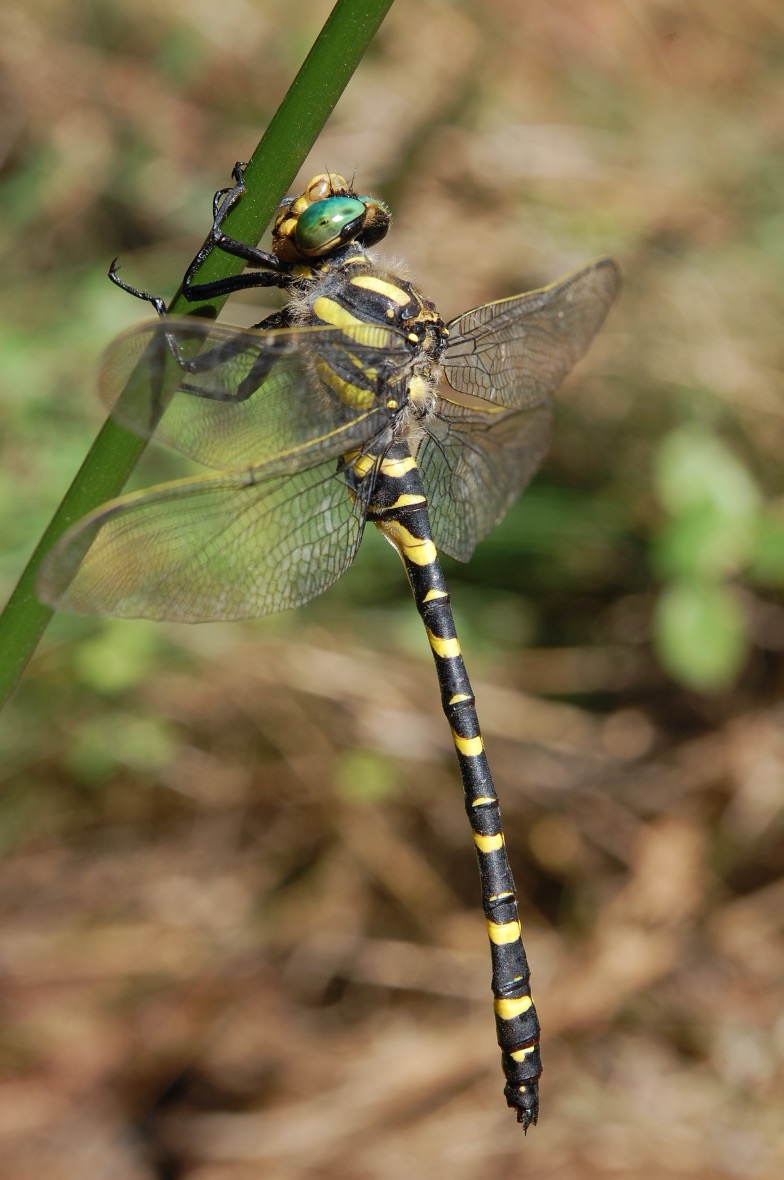 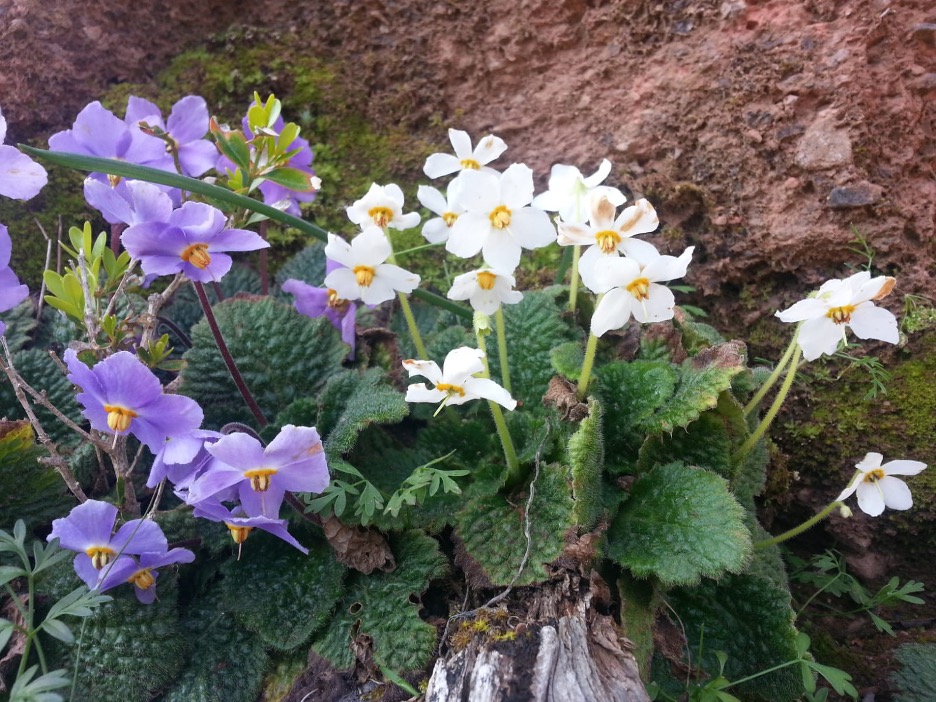 Likewise, 32% of the species inventoried correspond to vascular flora and 61% to invertebrate fauna, while the remaining 7% is the contribution of vertebrate fauna. Of the 32% corresponding to vascular flora, only 1.7% is protected by any European, Spanish or Catalan regulation or legislation, which represents 0.5% of all the species listed in the Natural Park. In the case of invertebrates (61%), only 1.3% are present in some regulation. As for vertebrates (7% of the Park’s biodiversity), 81.9% is protected in some way.

Finally, 14% of the species are located in wetlands or aquatic habitats and their surroundings; 10% are found on landings, rocky areas, cave and/or rocky habitats, 22% are found in open habitats, 15% are found in grasslands, 10% in scrublands and 21% in different types of mountain; while the rest are generalist and/or humanised habitats. The preference for the habitats is marked by the clearly forested nature of the centre of the Park and by the areas of scrubland resulting from the fires.

More than 3,800 species in the Natural Park

Among the various conclusions provided by the Catalogue, it is confirm that the Natural Park of Sant Llorenç del Munt i l’Obac is a very rich region, with a number of nearly 4,000 species (3,836), as well as the need to have the catalogue of bryophytes, lichens and fungi, which increases the total number of taxa and species that make up the biodiversity of the Park.

The work was carried out by Roger Puig-Gironès, a researcher from the University of Barcelona’s Biology Conservation Group, and also concluded that catalogues must be a relevant element in a region’s biodiversity conservation strategy. At the present, there are aspects of concern in these strategies as groups of organisms which, historically, have been little studied are hardly included in all the regulations and, consequently, in the entire strategic conservation plan.

Species scientifically considered to be non-native, for which many resources are still allocated, or which are managed and conserved to the detriment of other endangered native species, also remain catalogued and protected. This should be resolved in future reviews.

Before the end of the year 2020, it is expected that the document resulting from the work will be available for consultation in the Catàleg virtual dels centres de documentació by the Diputació de Barcelona.

The catalogue of vascular flora and vertebrate and invertebrate fauna will be useful for defining the future conservation plan for the Natural Park of Sant Llorenç del Munt i l’Obac and for defining the research and monitoring that will need to be promoted within the framework of the agreement of the Mediterranean Mountain Biodiversity Monitoring Centre.