Great attendance at the ceremony ‘Viability of the Bonelli’s eagle population in Catalonia: guidelines for conservation’ 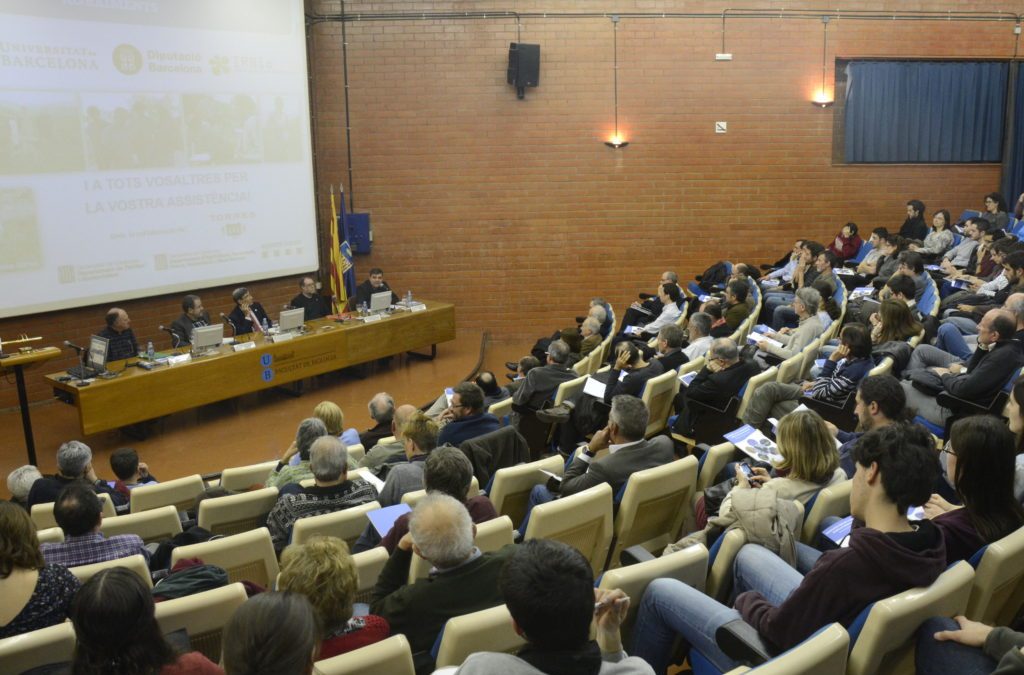 On the 3rd March 2016 in the Main Hall of the Faculty of Biology of the University of Barcelona took place the ceremony to present the results of the project ‘Viability of the Bonelli’s eagle population in Catalonia: guidelines for conservation’, carried out by the Conservation Biology Group with the participation of the Barcelona Provincial Council and the financial support of the MAVA.

The aim of this project that began in 2014 is to establish the conservation targets to guarantee the viability of the Bonelli’s eagle populations from Catalonia (NE Iberia), and to create suitable synergies with managers, practitioners and stakeholders involved in the conservation of the species to apply the required actions and to allow their long-term sustainability. One of the results of the project has been the draft of the ‘Guidelines for the conservation of Bonelli’s eagle populations’ (click to download the pdf document), with the aim that managers, practitioners, naturalists and stakeholders have a practical tool to properly manage the species in their different action frameworks (local, municipal, protected area or region), and thus helping to the conservation of the species.

During the first intervention, Dr. Gustavo Llorente, Dean of the Faculty of Biology of the University of Barcelona, conducted a review of eagles’ symbolism along the history and stressed the scientific rigor of the project. Thereafter, Dr. Joan Real, Director of the Conservation Biology Group, presented the scientific results of the project and the conservation guidelines given away to attendees, and marked as priority for the future the establishment of a cooperation framework between the different stakeholders involved in the conservation of the species (managers, researchers, civil society, hunters, landowners, farmers, power companies, foundations and private companies…) in order to implement the required actions to allow the Catalan population of Bonelli’s eagle being self-sustaining.

Following, Mr. Jesús Calderer, Deputy Associate of Natural Areas of the Barcelona Provincial Council, stressed that if people are the cause of the factors threating the Bonelli’s eagle, promoting the conservation of the species is a must. On the other hand, Mr. Ferran Miralles Sabadell, General Director of Environmental Policy of the Government of Catalonia, highlighted the value that conservation guidelines presented may have for managers to help them taking decisions with scientific criteria. In addition, he expressed the will to bring together the different stakeholders involved in the conservation of the species, with the aim of beginning the preparation of a Bonelli’s eagle Conservation Plan in Catalonia. Dr. Enric Isidre Canela, Vice Chancellor for Science Policy of the UB, Vicerrector de Política Científica de la UB, made the last speech highlighting the great attendance, a proof that the species is of great interest, and showing his willingness to keep on working to facilitate the success of such projects.

The event was attended by about 150 people, including representatives of various administrations and public entities such as the Barcelona Provincial Council, the Department of Territory and Sustainability of the Catalan Government, Agents Rurals (Rural Rangers) or Mossos d’Esquadra (the Catalan Police), among others, electricity companies such as Endesa-Enel or REE, foundations (Fundacio Catalunya-La Pedrera), private companies (Miquel Torres), and civil society organizations related to the conservation of the species such as the Catalan Institute of Ornithology, the Catalan Hunting Federation or Catalan Hiking Federation, as well as naturalists and former members and collaborators of Conservation Biology Group. At the end of the event all attendees enjoyed a snack with some excellent wines from Miguel Torres S. A. and ales from Art Cervesers. If you were not able to attend the event, now you can view the video of all the interventions (in Catalan) just by clicking here, or a 3-minutes summary clicking here.

The Conservation Biology Group would like to sincerely thank everybody for all the support that we have received, both attendees and all those who could not attend at the event but they have expressed us their support. Thank you very much indeed! 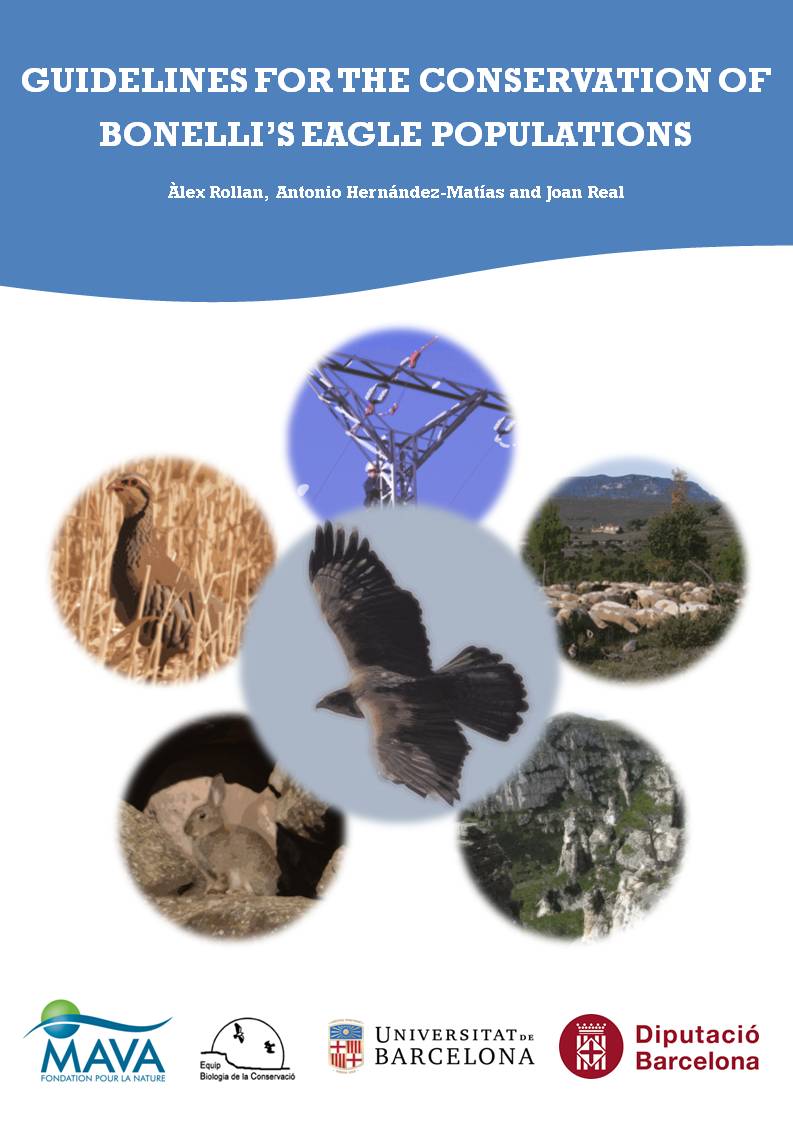 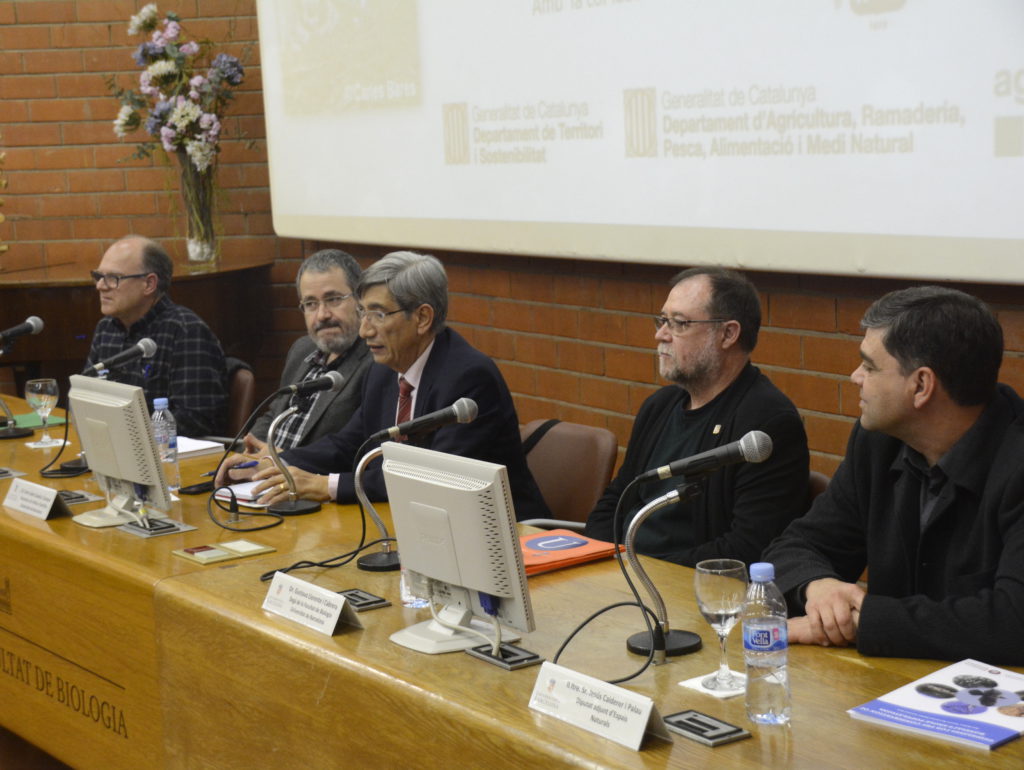 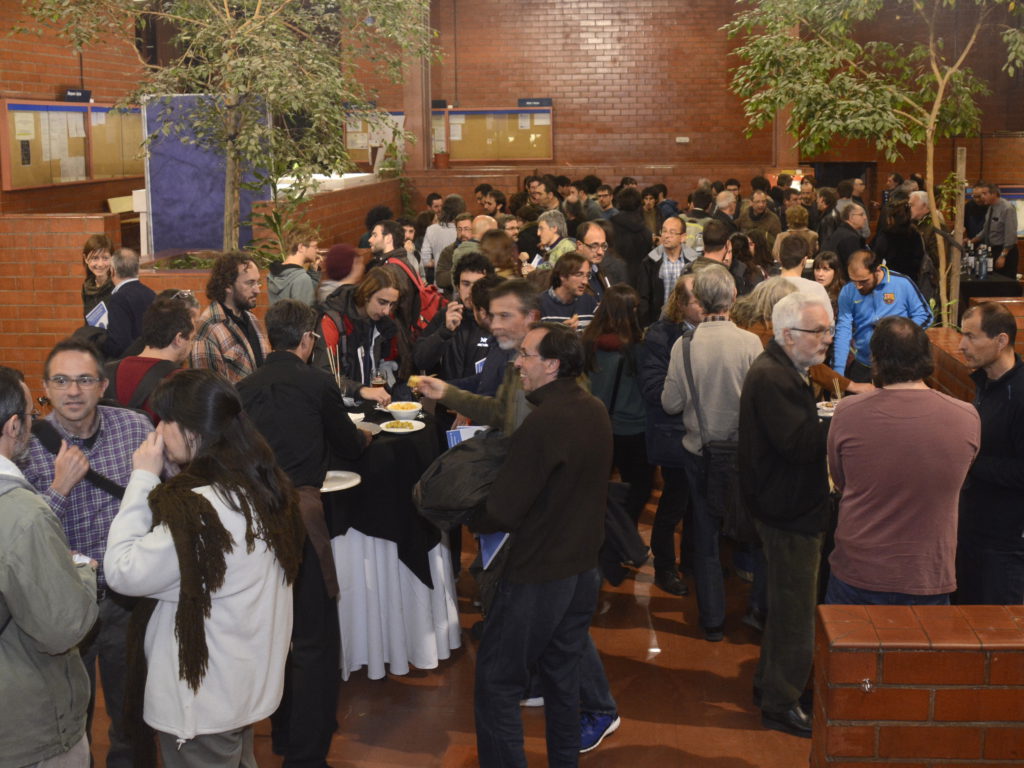