Mediterranean landscapes have been transformed by human activities such as agriculture, forestry or livestock over many millennia. The disappearance of these ancestral activities in Mediterranean ranges has led to a the decrease of open areas and consequently many key species for the conservation of their ecosystems, such as the Rabbit and Red-legged partridge, which is the main prey for many endangered predators such as the Bonelli’s eagle.

In this context characterised by landscape homogenization, wildfires suppose an opportunity for those species typical from open habitats. For this reason, during 2005-2008 we received the support from Diputació de Barcelona (Barcelona Provincial Council) to draft a habitat management plan in an area of the Natural Park of Sant Llorenç del Munt i l’Obac affected by a wildfire in 2003, which burnt up to 4.600 ha. The study area covered by this Plan was an unoccupied Bonelli’s eagle territory, so it aimed at improving habitat conditions to favour a potential recolonization of this old territory. To do so, specific objectives were defined for each habitat, and thanks to the financial support from Obra Social “La Caixa”, scrubland clearing was carried out over 35 ha to reduce the scrub cover and thus favour the growth of the herbaceous cover and the abundance of rabbits.

On the other hand, suffering a wildfire in 1994, the open habitats in the Cingles de Bertí protected area gradually disappeared and the landscape homogenized, dominated by a dense Mediterranean scrublands and post-fire oak forests, with a high risk of further devastating fires. As a consequence, small game species (rabbit, hares and red-legged partridges) decreased sharply and presented very low densities and the Bonelli’s eagle pair had a worrying low productivity (0.57 young per year during 2000-2007). To reverse this negative trend, a multi-part agreement was signed in 2007 for a period of 4 years. The parts involved were the landowner of small private estate (112 ha), selected because it was within the traditional hunting area of the eagles, the game hunting society in charge of implementing the measures, two project funders (Fundació Catalunya-La Pedrera and Diputació de Barcelona) and the Conservation Biology Group who wrote a Management Plan and directed the implementation of the measures. To allow the recovery of prey populations during the agreement, hunting was not allowed. The conservation measures progressively implemented from 2009 consisted on creation of “dehesas” by selecting thinning oak stems, creation of open areas by scrubland clearing, recovery of old dry crop fields, recovery of old water ponds and creation of new ones and grazing with sheep to maintain open areas. In addition, since the area suffered from human disturbances, the circulation with motor vehicles in mountain tracks was regulated. After the implementation of these measures, rabbits, hares and red-legged partridges increased their populations and the Bonelli’s eagle breeding in the area increased its breeding success (1 nestling per pair and year during 2008-2011).

Thus, these experiences have proven effective in increasing rabbit and partridge abundances, which are the main preys for the Bonelli’s eagle and many other predators in Mediterranean ecosystems, as well as favouring other species associated to open habitat. Synergies among different stakeholders is essential not also to guarantee the effectiveness of implemented actions but also to find the best strategies for their long-term maintenance. 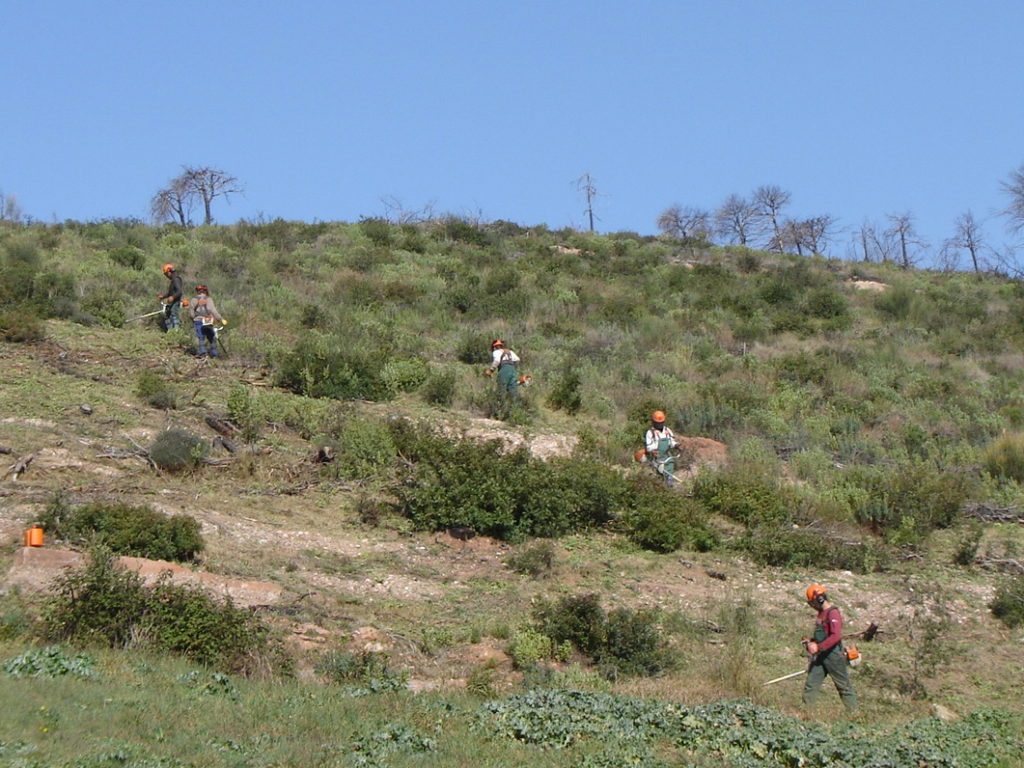 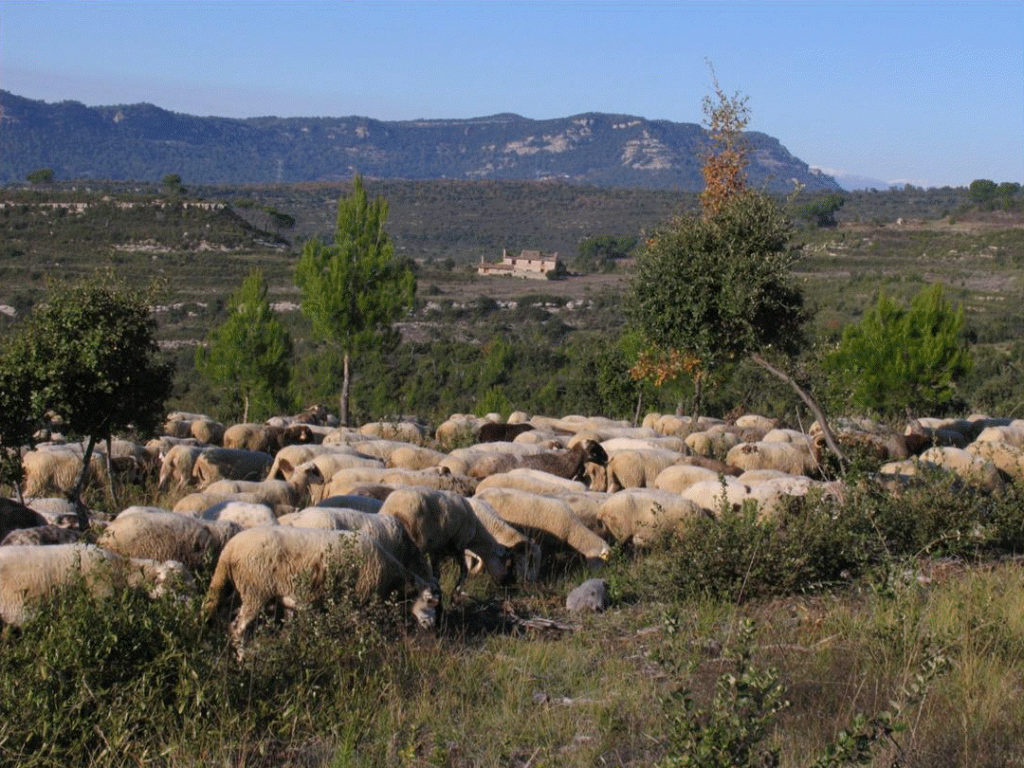 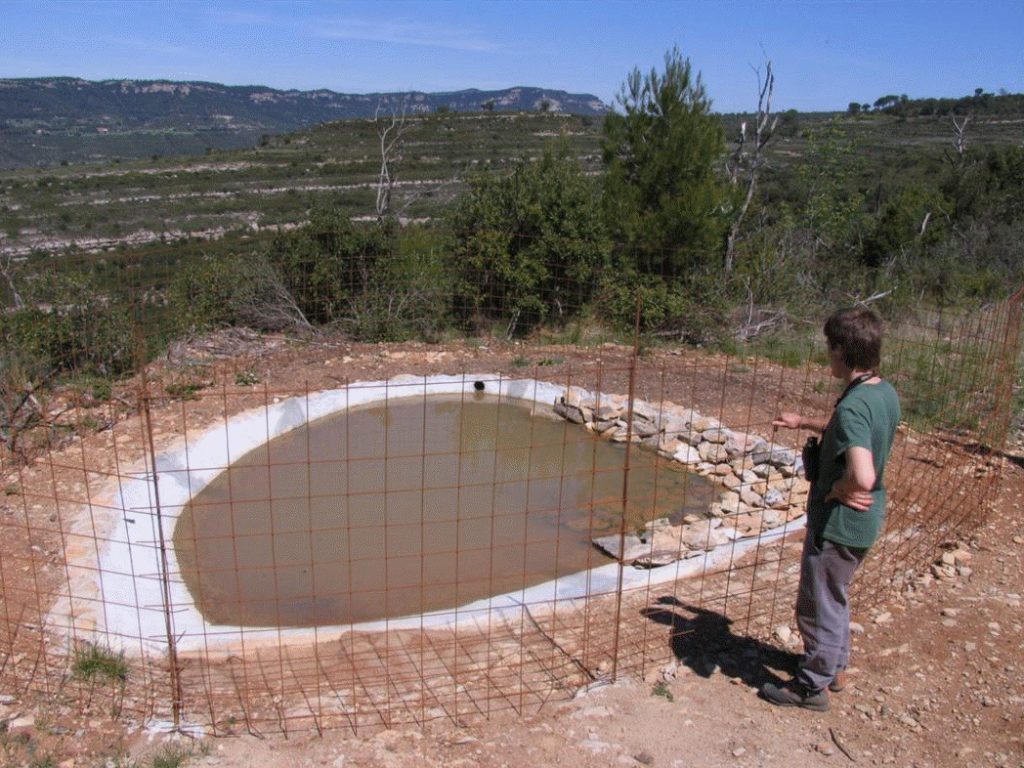 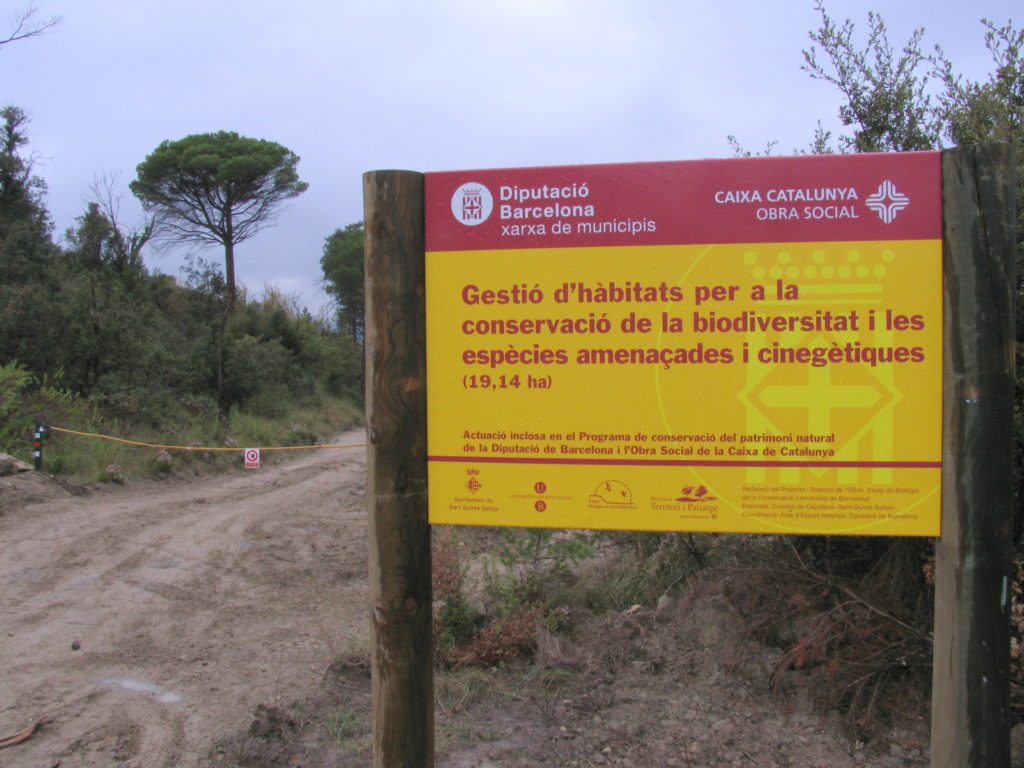