Despite the Egyptian vulture population is currently expanding its range in Catalonia, an exceptional situation for this species in Europe, it is not completely known which environmental factors might have been affecting this population trend.

For this reason, we characterised up to 25 Egyptian vulture territories in central and eastern Catalonia with variables relating to food availability, topography (altitude, roughness and aspect), landscape structure and land-use, and human presence and disturbance (distance to the nearest paved road or the total length of unpaved tracks inside the areas of influence around the nest-sites). To describe food availability, data on livestock census and predictable anthropogenic food subsidies (landfills and vulture feeding stations, or ‘restaurants’) were obtained. Once we obtained this information, we compared distances from predictable anthropogenic food subsidies to occupied territories with distances to randomly simulated nest-sites located inside the study area. Then, we also performed a model explaining the occupation of the territories considering the most relevant explanatory variables on the basis of previous knowledge of Egyptian vultures.

Results revealed that predictable anthropogenic food subsidies appeared to play an important role in territory selection by Egyptian Vultures, as occupied territories were nearer landfills than expected by chance. Furthermore, the distance from landfills and vulture feeding stations played an important role in the probability of territory occupancy by Egyptian vultures, in addition to other environmental variables such as surface areas of rocky south-facing slopes, human settlement and the proximity of conspecifics. Our study shows that the presence of landfills may have promoted the colonization of new areas by the Egyptian vulture and, furthermore, that landfills provide an important proportion of the diet of some pairs in the study area. Thus, if the food resources provided by landfills disappear, the Catalan population would decline again. Thus, it is necessary to keep on monitoring this population to deepen the relationship between demographic parameters and food availability within the territories.

This study was carried out thanks to the support from Red Eléctrica de España – S.A.U. and the collaboration from several natural parks (Montserrat, Zona Volcànica de la Garrotxa, Sant Llorenç del Munt i l’Obac), and several naturalists. The Grup de Suport de Muntanya from Cos d’Agents Rurals (Catalan Wildlife Rangers, Generalitat de Catalunya) also participated during the fieldwork for ringing the chicks. 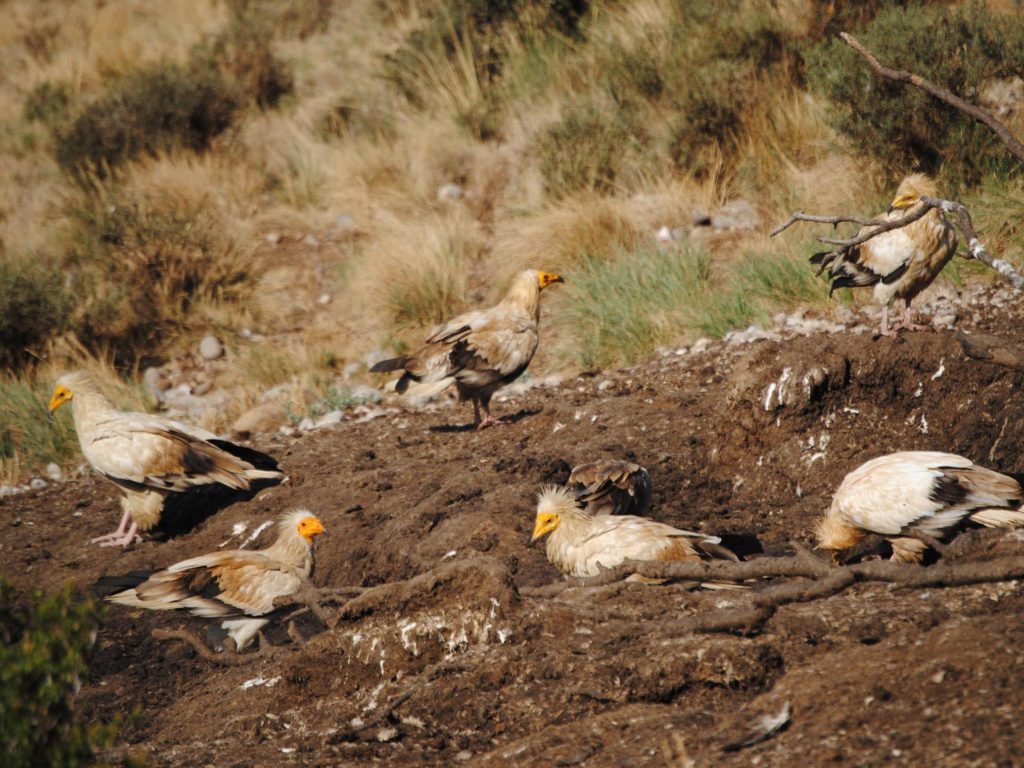 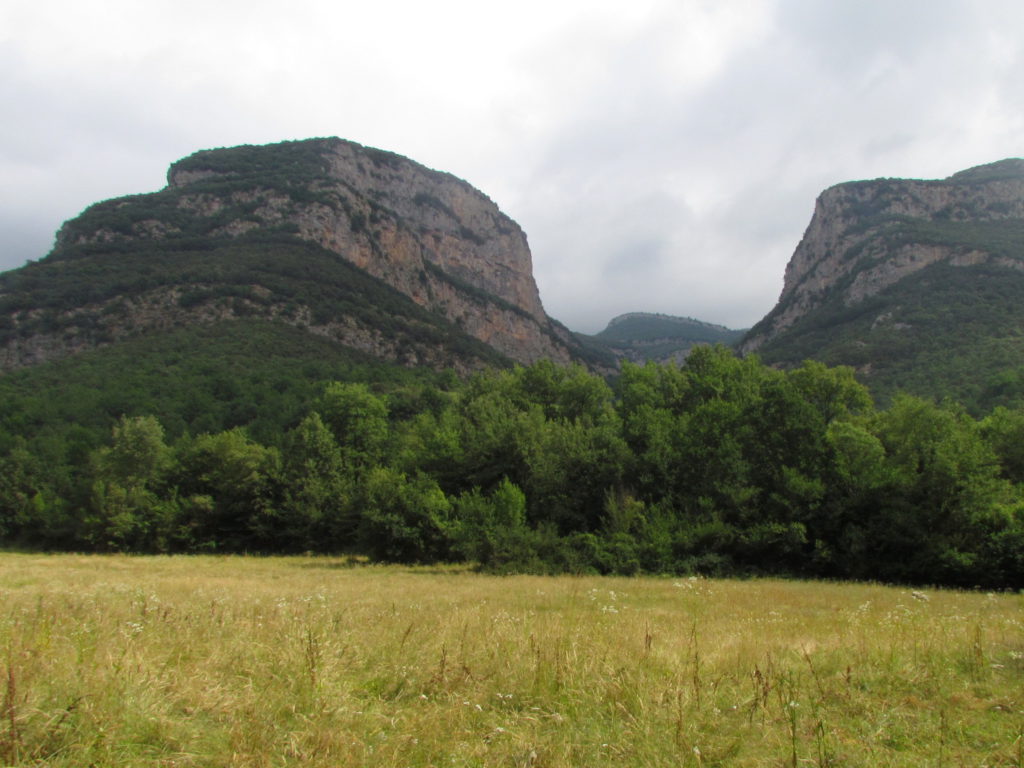