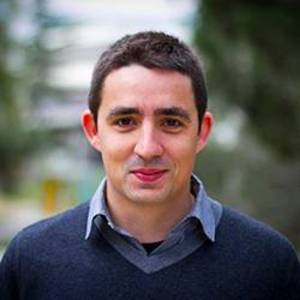 My broad research interests are related to political attitudes an behavior, and I mostly teach quantitative methods and political behavior. I am a member of the 'Democracy, elections and Citizenship' research group.