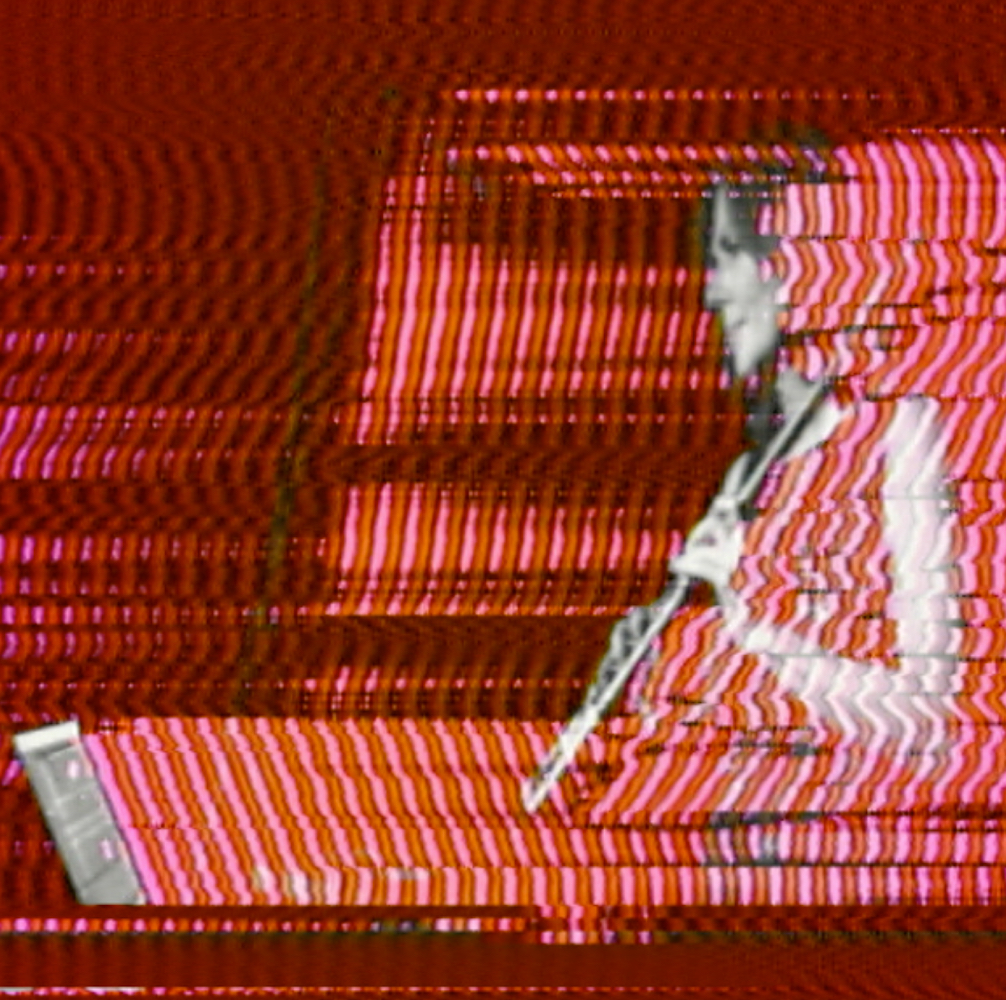 Barbara Held is a performer and composer who lives in Barcelona. He has commissioned and performed an important new repertoire for flute by Spanish and American composers such as Alvin Lucier’s “Self-Portrait”, for flute and anemometer, a series of scores by Yasunao Tone, a film and a performance by Carles Santos and the poet Joan Brossa. She has been active in the world of New York as a founding member of the Bowery Ensemble, a group with important links with the composers Morton Feldman and John Cage. Her artistic practice is characterized by a continuous interest in composing with the sensuality of the rhythm between sound and image and she has collaborated with artists such as Eugenia Balcells, Yapci Ramos, Pere Noguera, Francesa Abat, Paloma Navares, Ursula Scherrer, Francesca Llopis, Carles Hac Mor, Ester Xargay, Toni Serra, David Behrman, Phill Niblock, Brenda, Robert Ashley, Matt Davis, Tom Chant, Pilar Subira and Josep Manuel Berenguer. As curator, she created and produced “Music at Metronome”, an experimental music festival that gave special support to the collaboration between musicians and visual artists; Possibility of action; “The Life of the Score”, for MACBA during the 2008–09 season and “Lines of Sight”, a series of seven experimental music and radio art programs for Web Radio MACBA. Her work has been presented at the LOOP Video Art Festival in Barcelona; Soundproof Festival, London; Storefront for Art and Architecture, New York; Solianka Gallery, Moscow; Issue Project Room, New York; The Bridge, Cologne; Experimental Intermedia, New York; Grec Festival, Barcelona; Gulbenkian Foundation, Lisbon; Joan Miró Foundation, Barcelona; Walker Art Center, Minneapolis; part of the presentation “Microcosmics” curated by Joan Fontcuberta in the Metronom Room of Barcelona, Contour Editions in New York, and “Bioderivas”, Museo de la Naturaleza y el Hombre, Tenerife. Her work has been commented on in the magazines FO A RM, Leonardo Music Journal and Lovely Music Ltd. CD, “Upper Air Observation”.