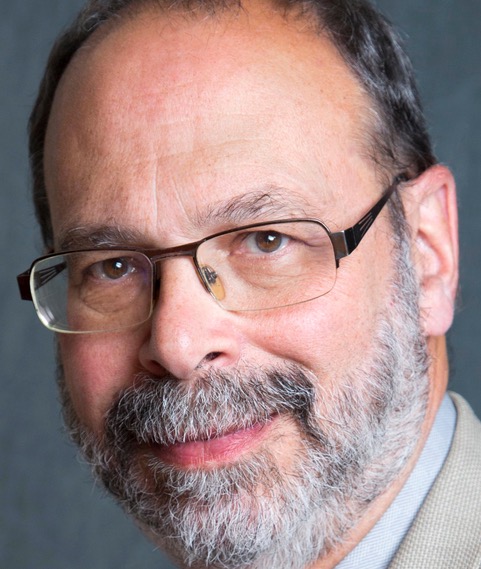 Ray Gallon has worked in the world of communication for over 40 years. He has worked as a journalist and radio producer and has been awarded and has obtained professional recognition. He has worked at stations such as CBC Canada, NPR (United States), France Culture, Radio Netherlands International, Deutsche Welle and WDR (Cologne, Germany). In the late 1980s he was Program Director of WNYC-FM in New York, the public radio station of this American city.