Rodolfo Lavilla is full Professor of Organic and Medicinal Chemistry at the Faculty of Pharmacy. Rodolfo studied Pharmacy and did a Master in Medicnal Chemistry at the Universoity of Barcelona. Then he received is PhD in Pharmacy at the University of Barcelona under the supervison of Prof. Mercedes Alvarez and made a postdoctoral stay in the University of California, San Diego (Adisor Prof. Ernest Wenkert) and afterwards joined faculty in the University of Barcelona and started an independent career. He has published over 120 research papers, review articles, book chapters and patents., and has given over 50 invited lectures in international congresses and research departments all over the world. His major research interests deal with reactivity issues in heterocyclic chemistry, multicomponent reactions and the organometallic chemistry of peptides; looking for applications in biological and medicinal chemistry programs. He has active collaborations with pharmaceutical companies in medchem projects. He has directed 12 PhD (4 with extrordinary awards) and around 35 Ms theses, and tutored over 25 postdoctoral fellows. Mentoring is an important activity in the group, and several past memebrs are holding relevant positions in industry and academia. Rodolfo serves as reviewer for several Research Agencies (Catalunya, Basque Country, Castilla y León, Spain, France, Flanders, Latvia, Netherlands, Argentina, USA, etc.) and also for more than 40 scientific journals (Royal Society of Chemistry, American Chemical Society, Wiley-WCH, Bentham, etc) 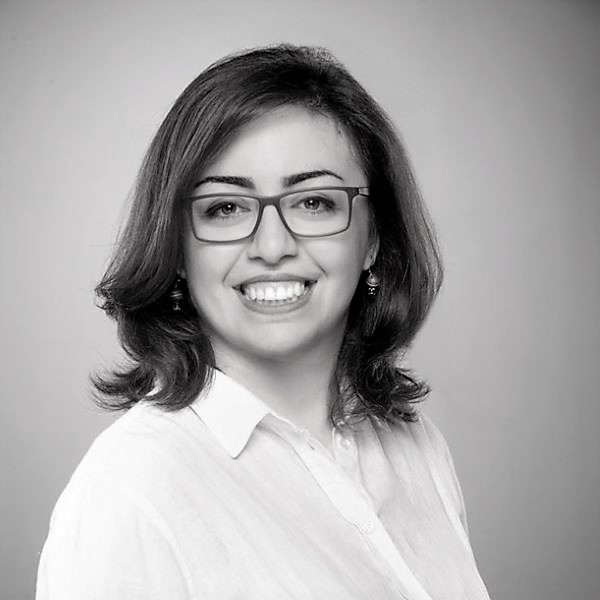 received her BSc in Chemistry and MSc in Organic Chemistry/Polymer Science from Sharif University of Technology (SUT). She received a second MSc and her PhD (2017) in Experimental and Industrial Organic Chemistry, under supervision of Prof. Lavilla at Barcelona Science Park (PCB). During her PhD, she developed novel isocyanide-based multicomponent reactions to access bioactive heterocyclic compounds. She also had a short stay in the laboratories of Prof. Ramon Eritja at the Institute for Advanced Chemistry of Catalonia (IQAC). Since 2017 she is a postdoctoral scientist at Lavilla group, having participated in several collaborative projects with industrial and academic partners. She has also done a short postdoc in Medicinal Chemistry under supervision of Prof. Diego Muñoz-Torrero. In December 2020, she joined the project PsorTREX2 as the posdoctoral medicinal chemist. Her research is mainly focused on developing new methodologies to assemble complex heterocyclic systems and fluorescent probes for biomedical applications. 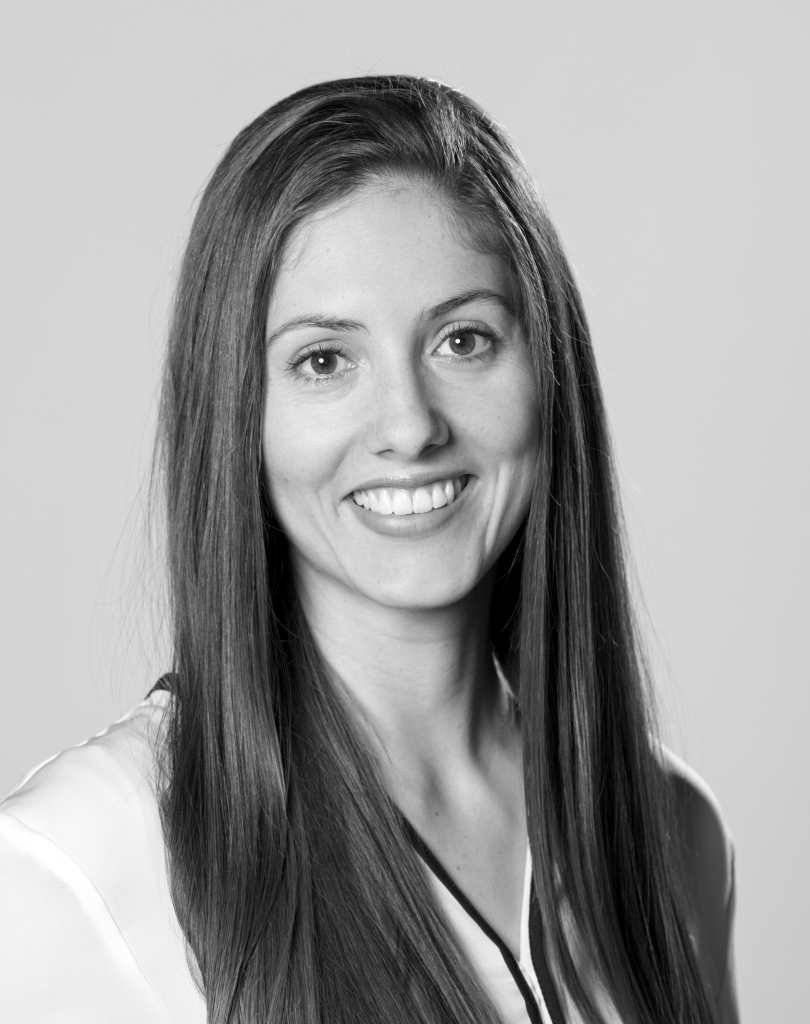 joined the Lavilla group in April 2022 as a postdoctoral Erwin-Schroedinger-Fellow. She studied pharmacy at the University of Innsbruck and subsequently worked as a licensed pharmacist and pharmacy manager in Austria and Argentina. This was followed by a PhD in the field of Medicinal Chemistry at the University of Innsbruck, where she spent four years as a University Assistant at the Center for Chemistry and Biomedicine. Her doctoral studies focused on the development of small molecules to overcome the resistance in chronic myeloid leukemia and other malignancies. Following this, Anna moved to the Institute of Cancer Research in London as a postdoctoral researcher, where she worked on a Hit-to-Lead project in the group of Dr Gurdip Bhalay to develop inhibitors of a novel RNA helicase in cooperation with Merck KGaA. 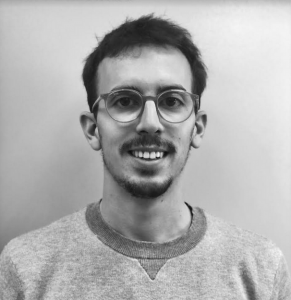 is a Pharmacy graduate from University of Barcelona. As an undergraduate, he spent some time as a research assistant in Prof. Escolano’s research group. After graduation, he joined Glaxo Smith Kline (Stevenage, UK) through a one-year Industrial Placement, where he worked in the MedChem department as a synthetic chemist, and gained extensive insight into the Pharmaceutical R&D field in general and the drug discovery process in particular.

He started his PhD under the supervision of Dr. Carmen Escolano and Dr. Rodolfo Lavilla in October 2020. His thesis is framed within the study of Ugi-type multicomponent reactions, with the objective of obtaining new compounds with potential biological activity. 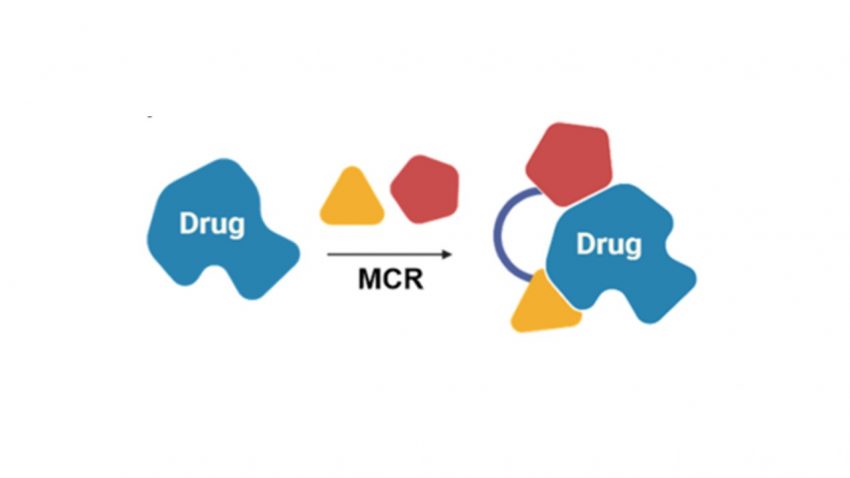 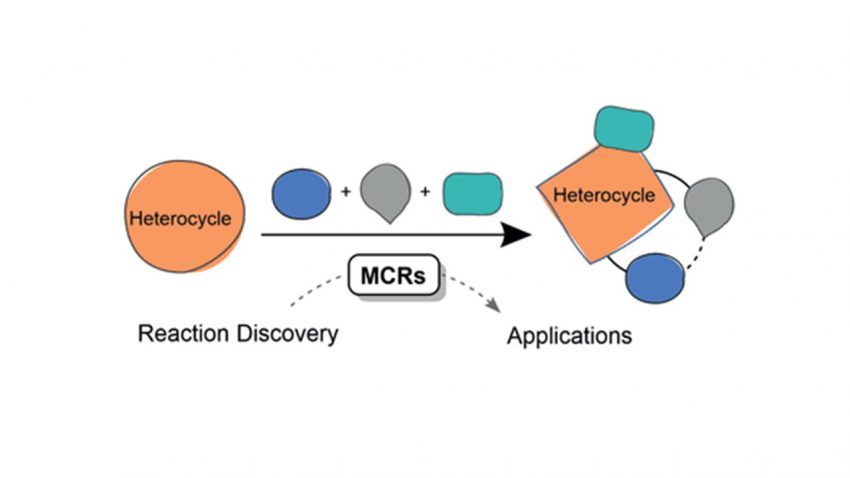 For a summary of our research in the past 20 years, check out the following: Development of Heterocyclic Multicomponent Reactions… 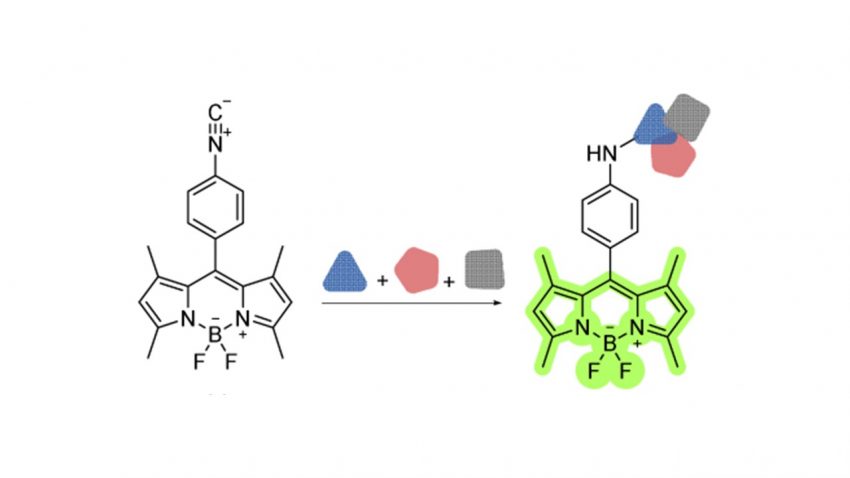 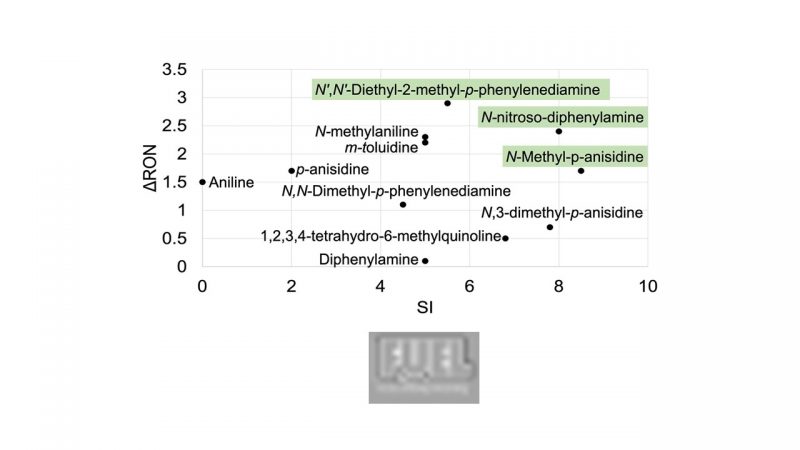 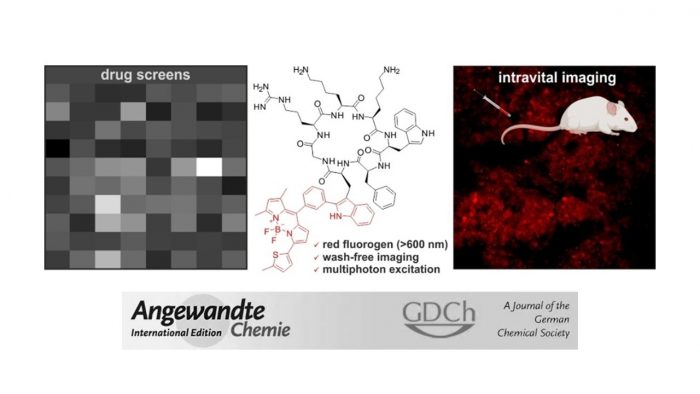 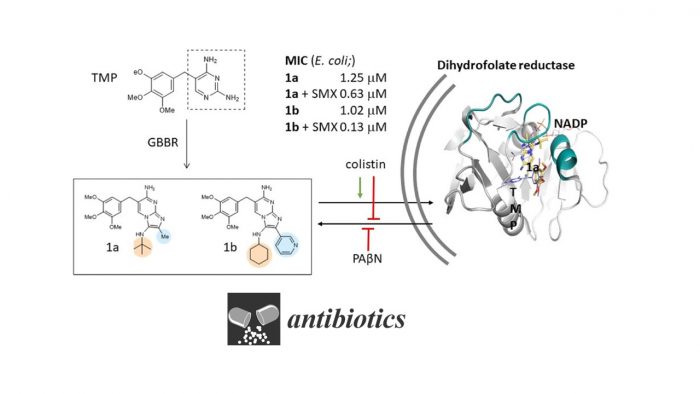 New Trimethoprim-Like Molecules: Bacteriological Evaluation and Insights into Their Action