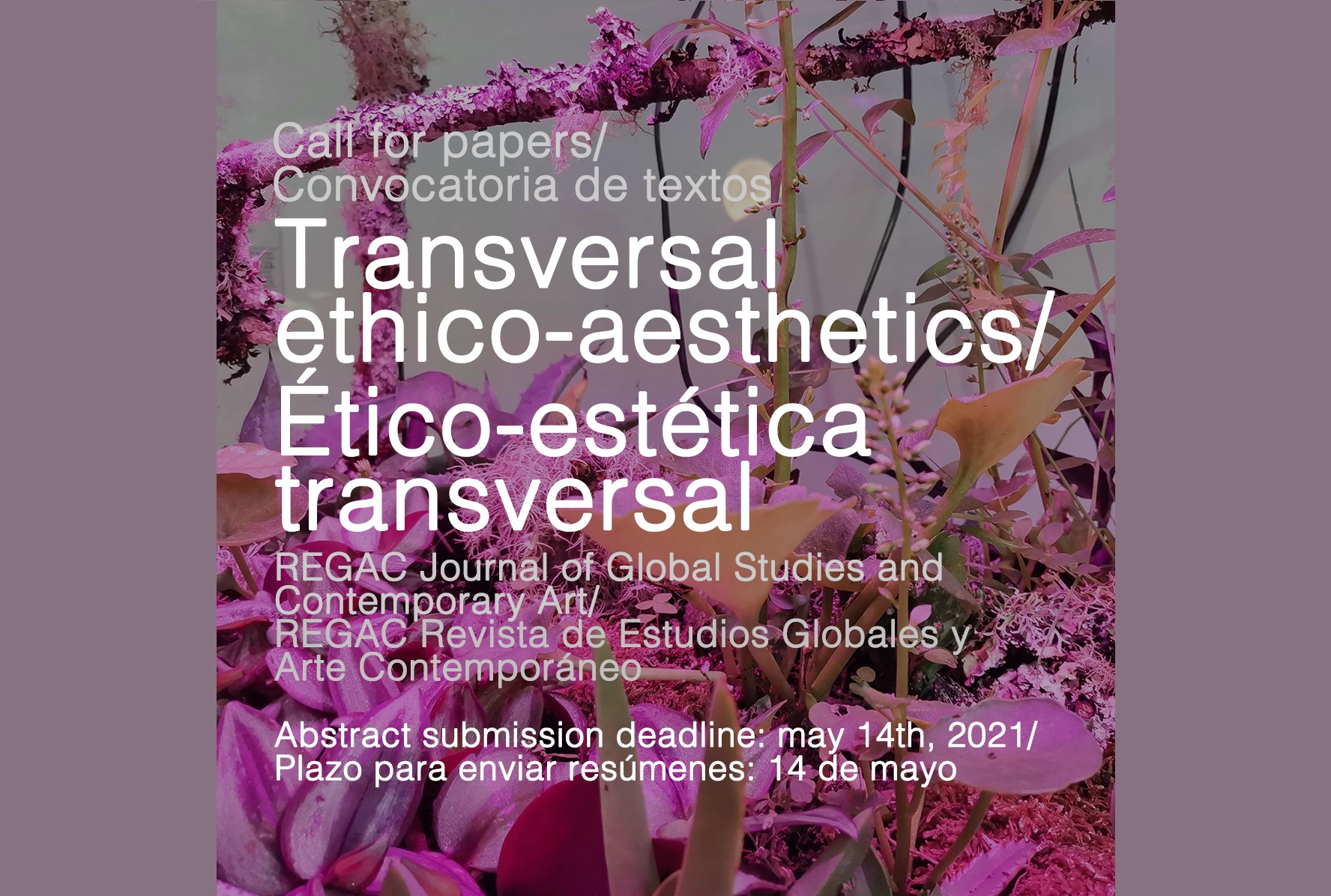 According to psychotherapist, activist and philosopher Félix Guattari, the intensification of the dynamics of hierarchization, segregation, and exploitation that emerged with the advent of neoliberal capitalism converges with the development of a new type of fascism of planetary scale. Unlike earlier forms of authoritarian fascisms, this unprecedented biopolitical force operates within the interiority of subjects, and it aims at making sure that “each individual assumes mechanisms of control, repression, and modelization of the dominant order” (Guattari, 2009, 258). By way of a miniaturization of its logistics, machinic capitalism manages to seep into our psychic territories, intervening in the “basic functioning of the perceptive, sensorial, affective, cognitive, linguistic behaviours” (Guattari, 2009, 262). Deleuze and Guattari’s distinction between signifying and asignifying semiotics offer an accurate understanding of how this molecular colonization occur.

Advanced capitalism relies on a twofold semiotic register when mobilizing mechanisms of “social subjection” and “machinic subservience” by which subjectivity is being homogenized. Social subjection produces us as subjects through the assignment of personological codes, inducing individuals at molding to prefabricated representations in relation to sex, race, identity, nationality, job sector & position, etc., their respective relations of antagonisms and consciousness (Lazzarato, 2014, 12). It exerts control through subjective delimitation in a similar manner as Foucauldian disciplinary techniques, which are based on an “individualizing governmentality” (Foucault, 2008). Relying on the molar logic of representation and meaning, and operating according to the paradigm of communication, subjection through signifying semiotics come about through the assisted need of adapting to well-defined roles and functions according to the needs of power –such as the entrepreneur or the indebted man– in which we are all remaining trapped. This homogenization narrows down subjectivity’s intrinsic qualities of alterity, singularity, difference, and therefore ends up impoverishing it.

Machinic subservience operates through asignifying semiotics. These are sings that do not engender an effect of signification –such as musical and mathematical writing, data syntax and stock market codes– that open up the possibility for a direct contact with its reference, and engage in myriad experimentations that unfold within the paradigm of enunciation. Machinic subservience transforms the idea of the individual (I) into the notion a relay (it) constituted by inputs and outputs, capable of allowing to circulate or interrupt the informational and operational flows streaming within the capitalistic, productive and consumerist, cybernetic regulatory system (Lazzarato, 2014, 37). The deterritorialization of the individual into a relay turn the subject into a hybrid entity, at once subject and object; a component of a more-than human assemblage that is exposed to “a whole set of techno-scientific, macrosocial and microsocial, and mass media procedures of subjection” with which capital produces a new surplus value that goes well beyond labour’s force variable capital (Guattari, 2009, 250).

We are thus confronted with two types of semiopowers at work in the production and reproduction of capitalistic forms of life, to control the social body. The biopolitical coordinates of advanced capitalism are defined by both functions of induced acquisition of massively produced subjective avatars and the capture of individuals as new components of its productive machinery. The object of subjection is still population. Here however, coercion is being exerted in the liminal space between the adjustment to individualized representations and the coupling of the nervous system of each individual to capitalistic machinery. Seen in this light, management or control is not only described in terms of external interference but also of interiorized configuration, signaling a transformation of the individual into a “dividual” entity, that is, a singularity that is not understood as an indivisible, totalized wholeness, but a multiplicity that divide itself by changing its nature (Deleuze, 1992, 7).

Departing from Deleuze and Guattari’s ideas, philosopher and art theorist Gerald Raunig reinvigorates the concept of the dividual, as it allows for shifting the attention from the individual towards modes of collective subjectivation. This amount to understanding that the existential vulnerability we experiment today is not confined in an individual person’s body detached from the rest, but significantly starts from the social. That is to say, the subjective precariousness we are today affected by is something always shared within an “endangered sociality”, one that includes the non-human (Raunig, 2016, 98-99). At play in this elemental change of perspective there is also a shift from transcendental identity and its consideration of being as compound of matter and form, to the immanence of relations that conceives subjectivity as an intensive and differential operation. To further elaborate on the repressive and liberating aspects of our condition as assemblages that operate across dividual lines, Raunig has develop the notion of subsistential territory, one that “enables considering each singular subsisting in relation to ‘its’ respectively singular subsistence”, without presupposing a given essence prior to the pragmatics that are required for becoming in and with a world of contingency and uncertainty (Raunig, 2016, 100).

In light of the existential homogenization caused by capitalistic subjectivation, Félix Guattari considers imperative to forge a politics of self-management that would be able to imagine, construct and sustain, relatively-autonomous existential territories. Ecosophy names his non-dualistic model of political ecology, an analytical and methodological perspective engaged in a proliferation of relational, creative and transformative modes of life. This pragmatics of existence is articulated across the ecology of the environment, the ecology of the socius and the ecology of the psyche. The underlying idea is that a progressive intervention on the ways of being, however imperceptible it may seem, can have immediate consequences in collective becomings, which can lead to transformations in broader biogeophysical systems. Ecosophy refers to a mobilization of the creative energy in all practices and fields of knowledge, one that overflows the all-too disciplined “world of art”. Importantly, this transversalization of aesthetics does not imply the discredit of art. Quite the contrary, it plays a decisive role, since its disposition toward invention, makes it possible to intensify, one the one hand, the rupture with dominant significations on a social level, and on the other, the singularized production of existence on a subjective level. The encounter with art facilitates the reappropriation of the means of production of subjectivity, or what is the same, it facilitates the production of a self-managed existence or, in guattarian terms, a politics of singularization. Seen in this light, art becomes an instituting practice, first because it resists the biopolitical control of dominant representations, and second, because is involved in the production of heterogeneous forms of life.

Abstracts may be sent to regacagi@gmail.com under the heading “Transversal ethico-aesthetics”, along with the author’s name. Abstracts must be sent in two formats (Word and Pdf), accompanied by the following details:

a) title of the paper.
b) the author’s name, their institutional affiliation (if applicable), and their e-mail address.
c) abstract (500 words max.).
d) five keywords, both in English and Spanish.
e) a brief bionote of the author (300 words max.).