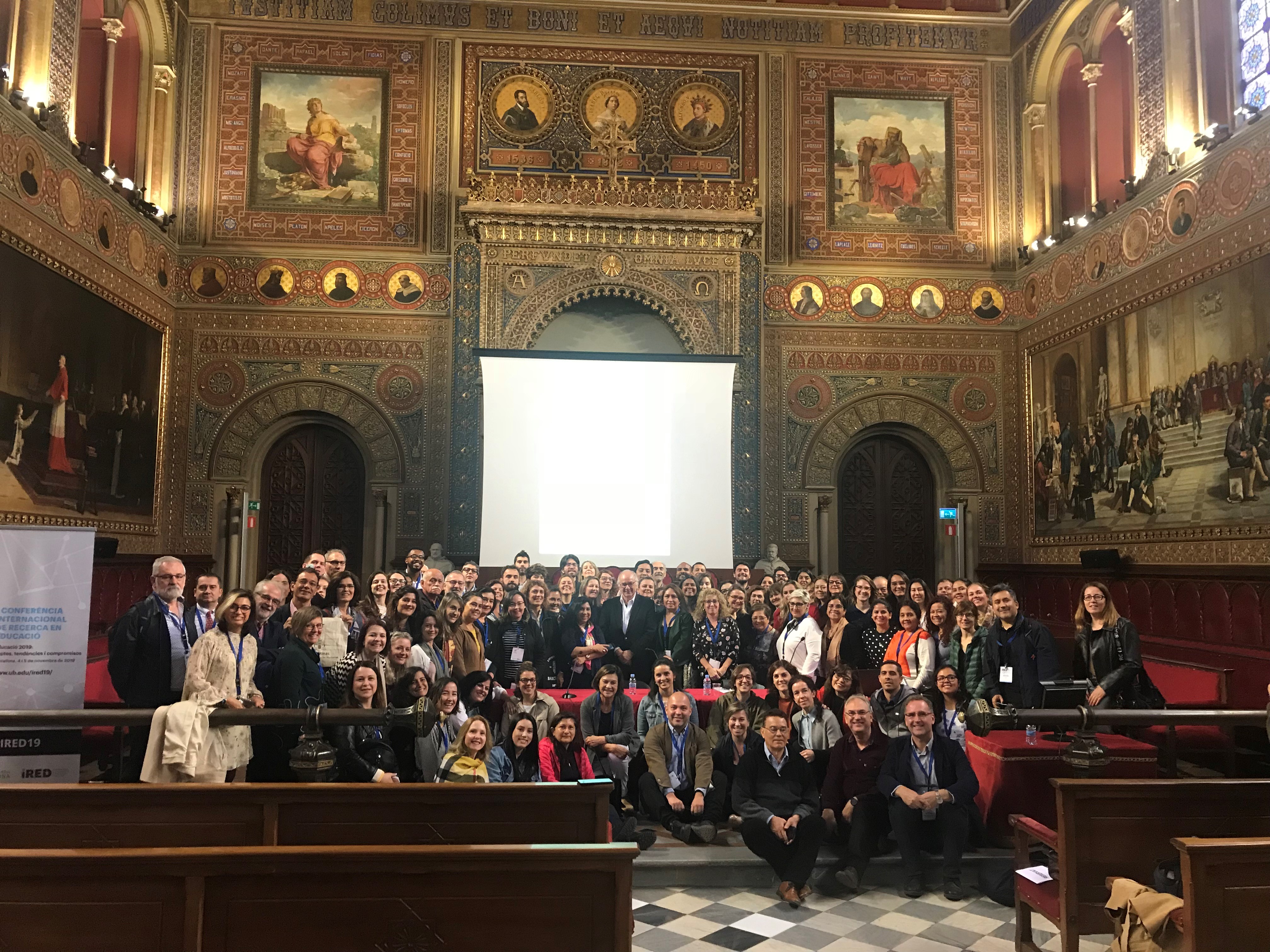 “Educators have to defend that critical citizens are essential for democracy. Students have to learn how power works to learn how to govern and be governed” with these words, one of the highest representatives of critical pedagogy, Henry Giroux, started the 1st International Conference on Educational Research – IRED19, which took place on November 4 and 5 at the University of Barcelona.

In his conference, “The role of educators and Public scholarship in a Time of Tyranny”, Giroux stressed the importance of education to be restated as a public good and not a privilege because –he said- “if limited, there are social inequalities”. Also, he highlighted the role of education for a responsible citizenship, critically involved in society, crucial for the practice of democracy and necessary to develop a critical speech of responsibility.

Another distinguished speaker of the conference was Boaventura de Sousa Santos, professor of Sociology at the University of Coïmbra, who gave the conference “Educating between Fear and Hope”. The sociologist stressed the importance of “education as a tool to re-balance fear and hope in a current society”. Another key idea Sousa Santos stated is that “we need a new epistemology, the one from epistemic south, which helps us change the world and invites us to pay more attention to knowledge resulting from the fight against capitalism, colonialism and hetero-patriarchy domination. The objective of education, -he said- is to expand subjectivity to make individuals with futures in common”. He ended his speech with a clear idea: “it is time to make competent rebels”.

Marina Garcés, lecturer at the Open University of Catalonia, closed the event with her conference “The setback of emancipation. Reflections and Education”, in which she defined emancipation as “the ability to interact with common problems through your own thinking”, saying that “education, from the emancipation perspective, is to host existence and dignity”. Garcés said we “have to look at education as a tool to create a new social bond which has to be emancipating and has to be used in a balanced way, not to contribute to create new ways of distinction and hierarchies”, an idea which was well received by the attendant professionals and which created room for debate in the following speaking-turns.

Two days of intense debate on the future of education

The activity was opened by Domènec Espriu, vice-rector for Research, on behalf of the rector of Barcelona; Roser Boix, dean of the Faculty of Education of the UB, Antonio BNartolomé, director of the Institute of Research in Education (IRE) of the UB, David Hallardo, vice-dean for Research and Innovation of the Faculty of Psychology of the UB, and M. del Mar Camacho, director-general of Innovation, Research and Digital Culture at the Catalan Government. All speakers regarded education as a key tool for the development of people and stated the conference is a great opportunity to consolidate research on education within the international frame.

The conference served to create bonds between several research institutes on education, including the Institute of Research in Education of the UB, the organizer of the conference, and other institutes from the universities of the Balearic Islands, Salamanca, Girona, Oviedo and Santiago de Compostela.

The ones to close the conference were Ana Ayuste, vice-dean from the Area of Research, Doctoral Studies and Communication of the Faculty of Education, Teresa Lleixà, secretary of IRE UB, and Jesús Salinas, director of the Institute of Research and Educational Innovation of the University of the Balearic Islands (IRIE). The three speakers concluded that IRED19 reached the objectives that were set at the beginning of the project: creating a place to share research, doubts, challenges for the researchers, and reinforcing cooperation with the university community. This first edition received a participation of more than 250 professionals from 17 countries and a total of 138 communications.

IRED aims to be a distinguished conference worldwide regarding educational research. Therefore, in 2021, the 2nd International Conference on Educational Research – IRED21 will take place in the University of Salamanca. 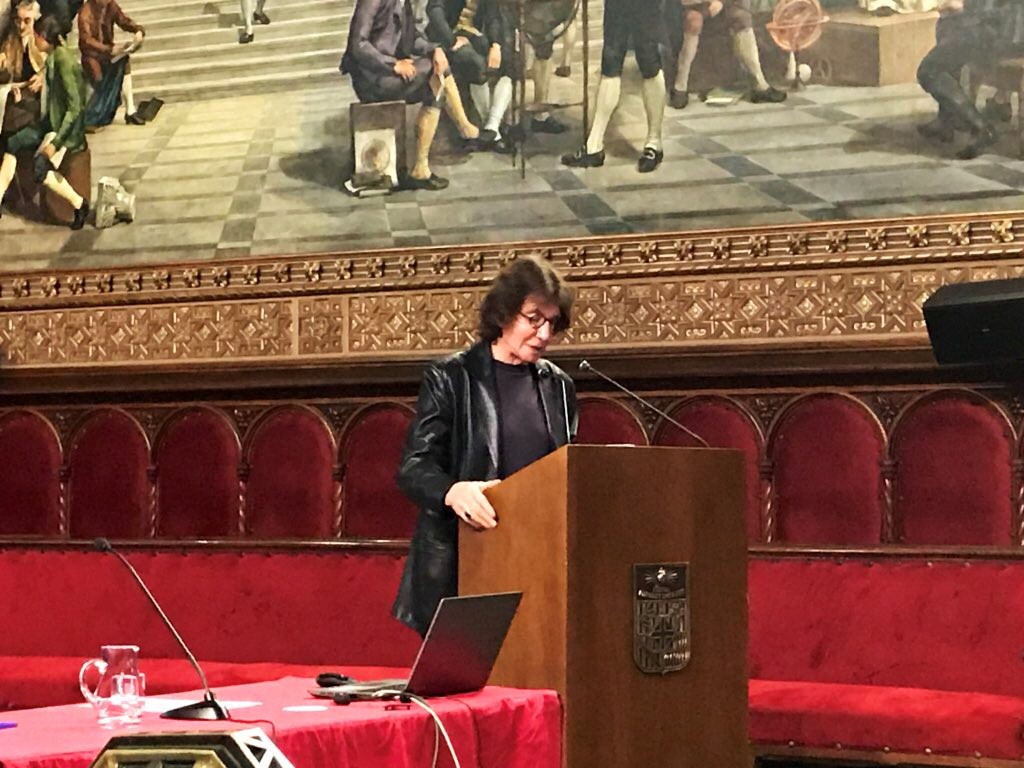 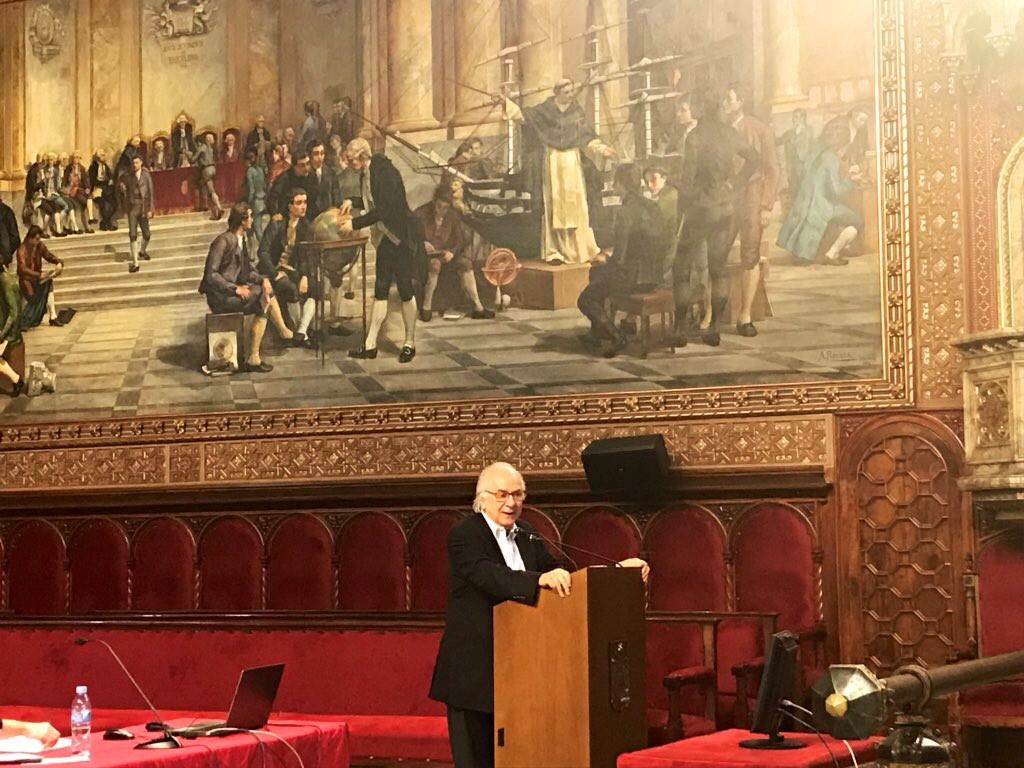 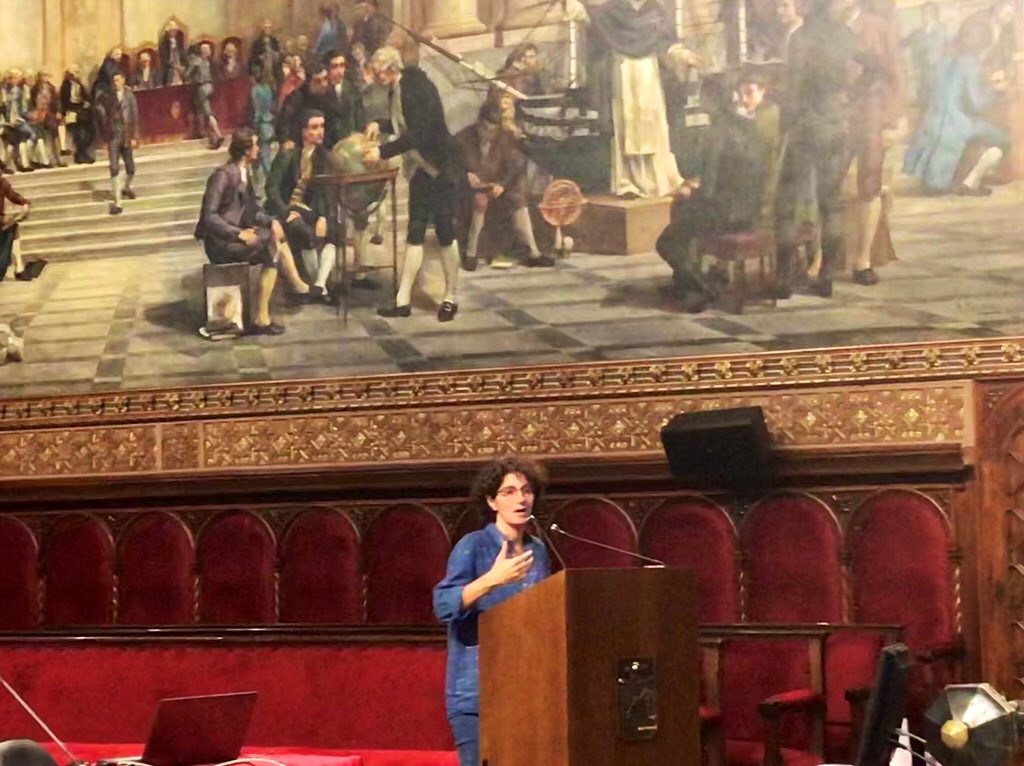