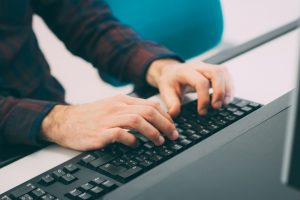 Daniel Albalate, Germà Bel and Xavier Fageda are listed once again among the 2% of the world’s most influential scientists since they are the most cited researchers in their respective disciplines (Economics, and Logistics and Transport).

The latest update of the database published by the editorial Elsevier, known as the Stanford ranking, measures the influence of the research staff with regard to their performance and impact, in the knowledge fields where their publications are assigned.

The UB is the top Spanish university with the largest number of researchers in this group of leading scientists, having 166 scientists in more than 50 different disciplines from a broad range of knowledge fields. You can check here the members of the University of Barcelona who have been listed in the Stanford ranking.