Núria Vergés, appointed new Director General of Care, Organisation of Time and Equity in the Workplace of the Generalitat de Catalunya 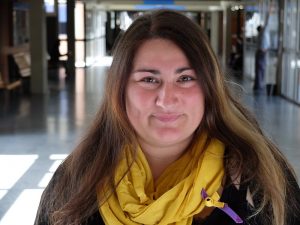 Núria Vergés, researcher at the UB School of Sociology, has been appointed new General Director of for Care, Time Organisation and Work Equity in the Catalan Department for Feminisms and Equality

The General Directorate has among its objectives to promote programmes that break the wage gap, and promote actions that eliminate inequalities in women’s access into the labour market. It also aims to promote time organisation and timetable reform policies that enable the reconciliation of personal, family, associative, citizenship and working life.

Núria Vergés is a lecturer in the Department of Sociology at the UB and is a member of the COPOLIS research group on Welfare, Community and Social Control and of the Inter-University Institute of Women’s and Gender Studies, as well as having been director of the UB’s Equality Unit.

According to the Observatory of Labor and Productive Model, gender discrimination in the workplace still persists in Catalonia: women have lower salaries at all levels of education and tend to work in lower-paying sectors. In addition, they take on twice as much housework and three times as much care work, which leads to an overload of work and makes them suffer more time poverty. A trend which, according to data from the Observatory for Gender Equality of the Catalan Women’s Institute, continued during confinement, when women spent 14.2% more than men on household chores, 9.9% more on childcare and 5.8% more on helping children with schoolwork.

In light of this, the Directorate General for Care, Time Organisation and Work Equity aims to generate feminist work-life balance policies, to promote co-responsibility to achieve gender equity in both paid and unpaid work, and to advance in the dignity of these jobs. All of this should serve to contribute to the implementation of Sustainable Development Goal 5 of the United Nations, which aims to achieve gender equality by 2030. 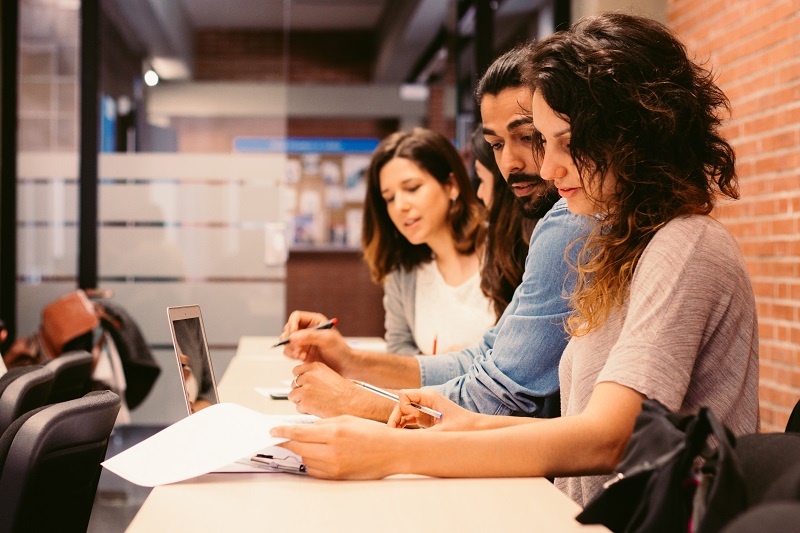