By School of Sociology Monday May 20th, 2019 Profesor/a de Master 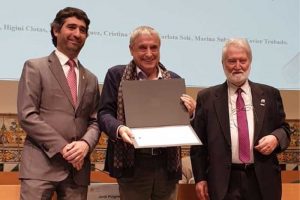 Ramon Flecha Garcia, professor of Sociology at the University of Barcelona and researcher at the UB School of Sociology, has been awarded the “Premi Catalunya de Sociologia 2019” on April 30th 2019 for his academic career and his contributions in the sociological field. The prize recognises the importance and social impact of his more than 200 publications in scientific journals throughout his career, some of which among those with a higher impact according to the Journal Citation Reports (JCR).

The “Premi Catalunya de Sociologia 2019” is awarded to scientists and consolidated professionals in the field of sociology for their academic and professional contribution in the framework of the 2019 Sant Jordi awards. The prize was awarded by Jordi Puigneró the conseller for Digital Policies and Public Administration and Joandomènec Ros and Jaume de Puig the president and vice-president of the Institut d’Estudis Catalans. 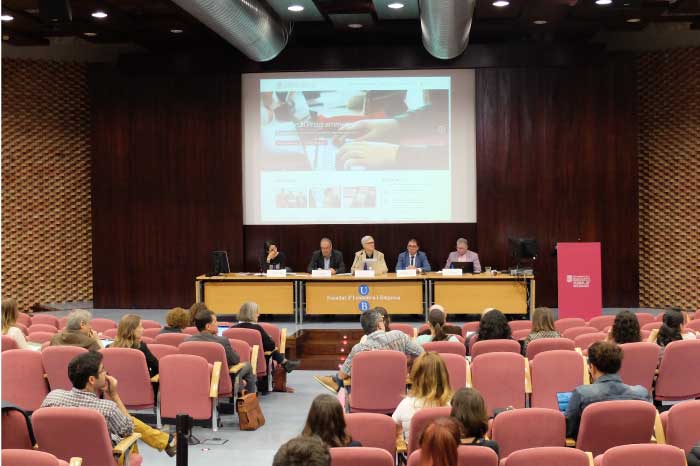