By School of Sociology Monday May 23rd, 2022 Profesor/a de Master 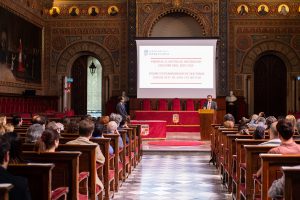 Three PhD graduates in Sociology of the UB School of Sociology have been awarded this prize. The decision was taken by the Governing Council of the Universitat de Barcelona among the theses that have obtained the highest marks:

Dr Rosemary E.K. Cisneros: Transferability of Successful Educational Actions of the Roma Women to the plural European Contexts. The goal of the research was to identify the Romani Women’s Association Drom Kotar Mestipen (DKM) methodology, and to understand if this egalitarian methodology was transferable to other contexts and allowed the “other women” to participate in dialogic conversations where Romani feminist discourse was at the centre.

Dr Joan Domènech Abella: L’impacte de les condicions socials en la salut mental: soledat i depressió en persones grans. The object of study is the social determinants of depression in the elderly and, particularly, the relationship between loneliness and depression.

Congratulations to all of them! 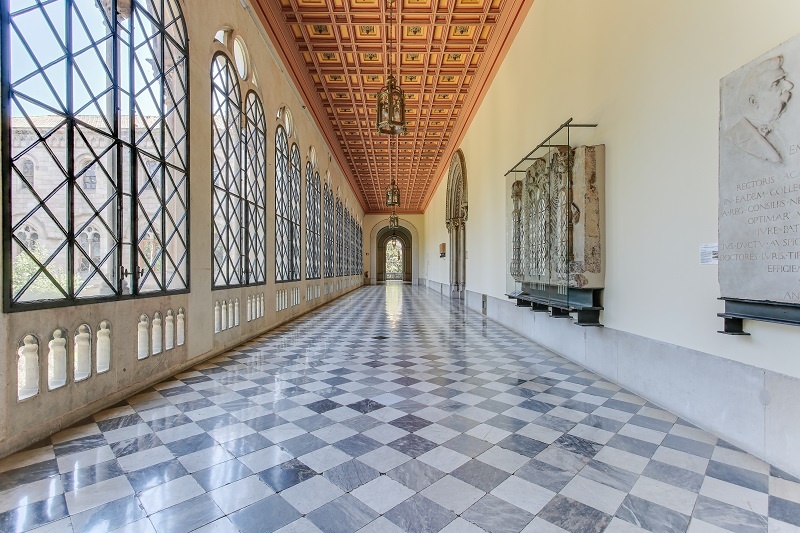