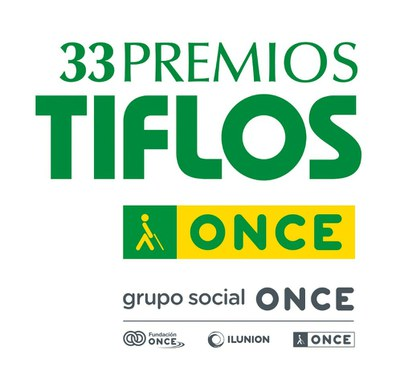 It is an award given by the ONCE social group and its objective is to promote literary creation in Spanish language.

The Dean of the Faculty of Philology and Communication and Professor of Latin Philology Javier Velaza has been the winner of the XXXIII edition of the Tiflos Poetry Prize. The jury of the contest, composed of various personalities from the academic and literary world, has agreed by majority to award Velaza for his poetic work De mundanzas.

A prestigious prize in the field of Spanish literature

Called by the National Organization of the Blind (ONCE), the Tiflos Poetry Prize promotes and distinguishes literary creation in the Spanish language. Launched in 1986, the award has been granted to a volume of free-themed poems since the second edition. Over more than thirty years of existence, the Tiflos Poetry Prize has become one of the most prestigious poetic contests in the literary scene. The Tiflos Awards in the categories of story and novel are also convened.