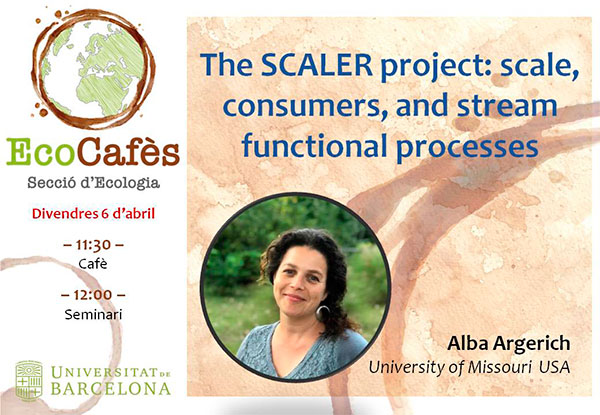 Changes in freshwater ecosystems can alter the species composition of stream communities. Macroconsumers (e.g., fish, crayfish, amphibians) are particularly vulnerable to human-induced extirpation. As part of the MacroSystems Biology SCALER project, we conducted a consumer manipulation experiment in streams encompassing 7 unique biomes to test whether changes in macroconsumer communities would affect stream structure and function. One of the study sites was the HJ Andrews Experimental Forest in the Pacific Northwest of the United States, where we expanded the study to examine inter-annual variation in the responses of stream function to macroconsumer manipulations. Specifically, we tested the effect of manipulating densities of aquatic macroconsumers on nutrient uptake and stream metabolism in 3 streams. In each stream, we selected three consecutive reaches to act as natural, depleted, and elevated densities that we delineated using block nets to avoid movement of consumers for approximately 40 days.  Here we present the changes observed in primary producers, ammonium uptake, ecosystem respiration, and primary production at a reach and a patch scale, and we compare them to the results found one year before and one year after at one of the sites. Results from this study will help us understand the role of spatial and temporal scale when evaluating stream functional responses to changes in the food web.