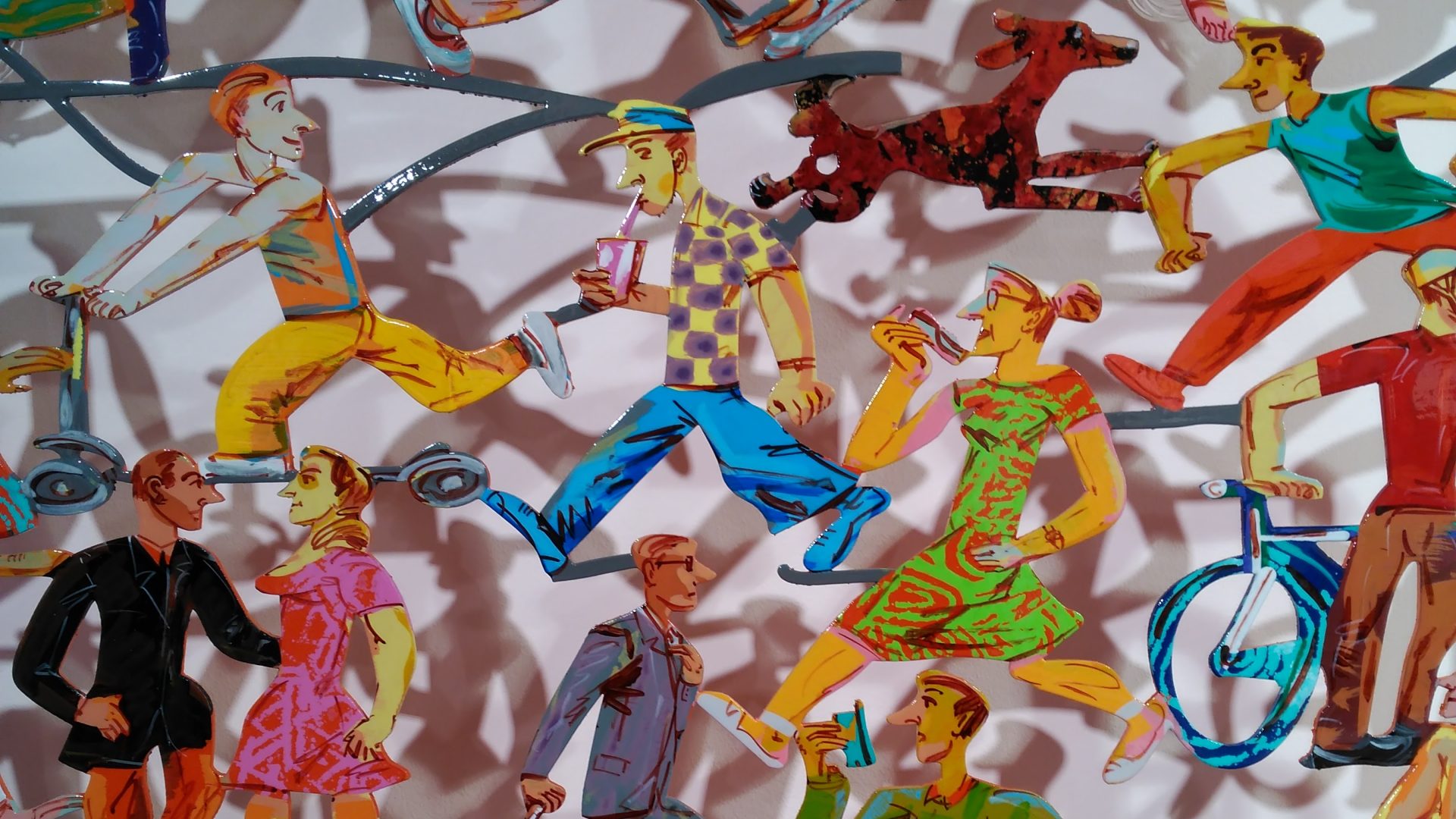 Outgoing host. Professor Michael Rowe was the co-director of the Yale University Program for Recovery and Community Health. In this program, rather than viewing individuals diagnosed with mental disorders as problems to be addressed through the intervention of professionals, they are viewed as experts on their problems and difficulties, and, consequently, as the foremost qualified for finding solutions. Professor Rowe’s central task has been involving people living with addictions and mental illnesses in redefining their challenges in their own terms. His research and training interests have been influenced by his former position as Director of the Connecticut Mental Health Centre’s mental health outreach team. The strengths and limitations of outreach work led him to develop an innovative theoretical framework of Citizenship. Return host. Professor Guillem Feixas, supervised the project from the Section of Personality, Assessment and Psychological Treatment at the Department of Clinical Psychology and Psychobiology of the University of Barcelona. Professor Feixas is the principal investigator of the research group on Intervention in Clinical and Health Psychology. He has specialized in the areas of psychological assessment and treatment with a constructivist and systemic orientation. The primary focus of his research has been to advance the understanding of interpersonal construing and furthering the knowledge of its role in mental and physical health. He is now in the process of running different clinical trials, testing the role of cognitive conflicts as a tool for integration between different approaches as well as outcome improvement. Fellow. Dr. Francisco José Eiroa-Orosa was Marie Skłodowska-Curie researcher at the Universities of Yale and Barcelona, in collaboration with the Spanish Association of Mental Health Professionals, the European Network for (ex)-Users and Survivors of Psychiatry and the Global Anti-Stigma Alliance. His research interests are focused on the analysis of strategies for the awareness of mental health service users and professionals, to improve communication between them, enhancing participation of the former and critical reflection and self-care of the latter.