Carles Escera, Professor of Cognitive Neuroscience and head of the Brainlab, has received the ICREA Acadèmia Distinguished Professorship awarded by the Institució Catalana de Recerca i Estudis Avançats (ICREA), in its 2015 edition. The award ceremony took place on Tuesday March 15, at the Palau Reial de Pedralbes.

The ICREA Academia programme was launched in 2008 with the aim of fostering and rewarding excellence in research carried out by university professors of the Catalan university system. The programme encourages university professors with an outstanding research profile to stay in the Catalan university system. It contributes to the intensification of research, and the winners of the award receive a substantial research grant for a period of five years. In this 7th edition, 30 researchers have been awarded, five of which belong to the University of Barcelona. 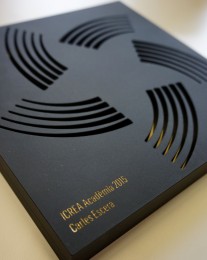 This is the second time Prof. Escera receives the ICREA Acadèmia Award, as he was already awarded in the 2010 edition. On this occasion, the Award recognizes the contributions of Prof. Escera to the understanding of the cerebral mechanisms giving rise to auditory perception. In particular, his most recent results support the emerging view that regularity encoding and deviance detection is a pervasive property of the whole auditory system, hence challenging the established view that attributes these processes to high-level auditory cognition. In collaboration with several laboratories located worldwide (Dr. Alho and Dr. Huotilainen in Helsinki, Finland; Dr. Yabe in Fukushima, Japan; Dr. Schröger in Leipzig, Germany; Dr. Pantev in Münster, Germany; Dr. Malmierca in Salamanca, Spain; Dr. Baldweg in London, UK), we demonstrated that neural responses to auditory stimuli that do not match a pre-established regularity can be observed at very early stages and anatomically lower regions than those traditionally implicated these processes.

A particularly fascinating result obtained by Brainlab is that children suffering from Autism Spectrum Disorder tend to enhance, rather than supress, the neural responses to stimulus repetition at the level of the auditory brainstem, thus providing a potential explanation the sound hypersensitivities characteristic of these kids. 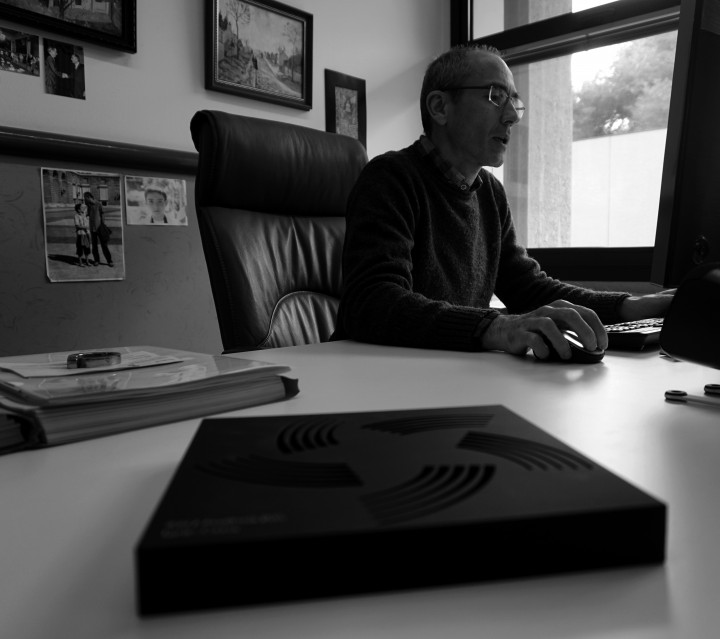