The group forms part of the Research Network “Anglophone Literatures in the Twenty-First Century: Narrative and Performative Spaces” (RED2018-102678-T, 2020-2021), with Isabel Carrera Suárez (University of Oviedo) as Principal Investigator.

“Representations of the Precarious in Contemporary British Theatre”

Funded by the Spanish Ministry of Science and Innovation (FFI2009-07598), this was the second three-year project conducted by the group. Mireia Aragay was Principal Investigator and Clara Escoda, Hildegard Klein, Enric Monforte, Verónica Rodríguez, María Isabel Seguro and Pilar Zozaya were on the team. The collection of essays Ethical Speculations in Contemporary British Theatre, resulting from this project, was published by Palgrave Macmillan in 2014.

The first three-year project conducted by the group was financed by the Spanish Ministry of Science and Education (BFF2002-00257) and had Pilar Zozaya as Principal Investigator and Mireia Aragay, Hildegard Klein and Enric Monforte as team members. The project focused mainly on ‘in-yer-face’ theatre produced in London from the mid-1990s onwards and led to the publication of British Theatre of the 1990s: Interviews with Directors, Playwrights, Critics and Academics (Basingstoke and New York: Palgrave Macmillan, 2007). 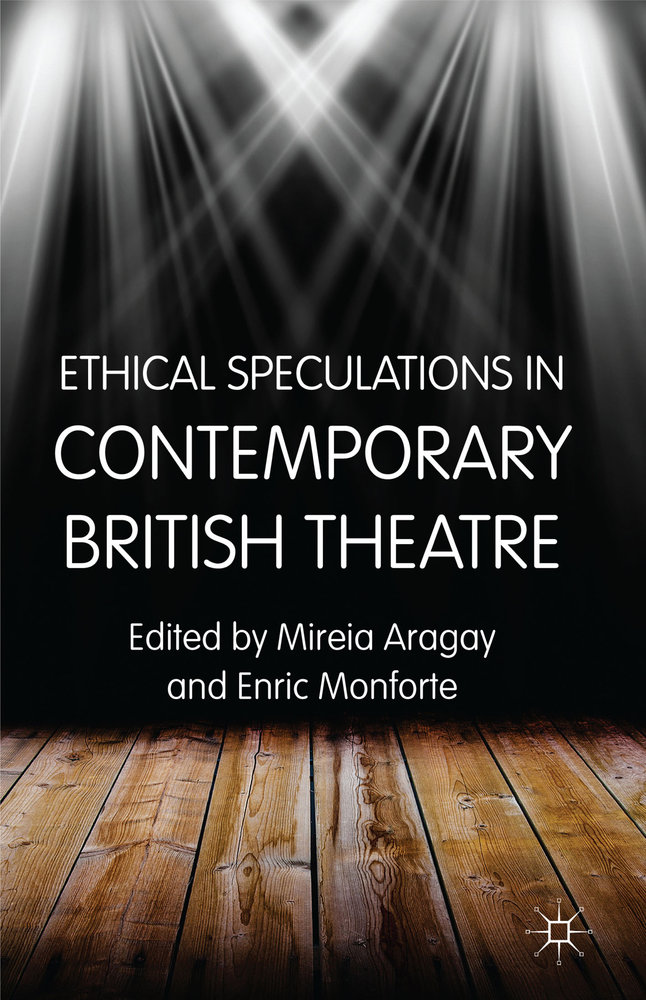 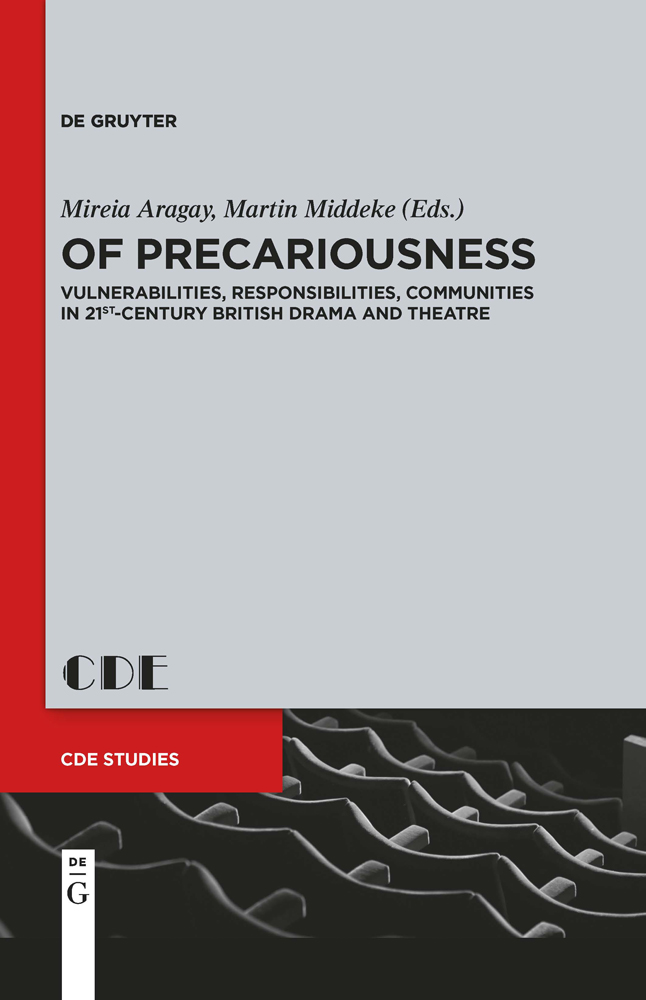 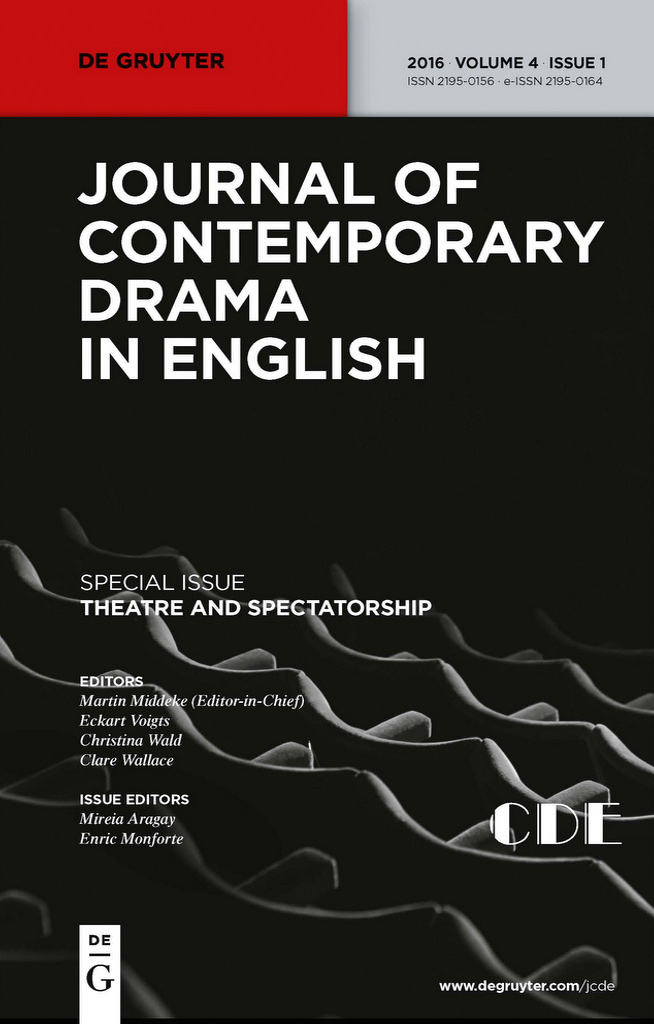 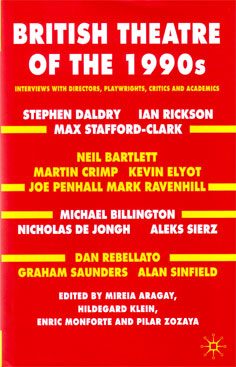