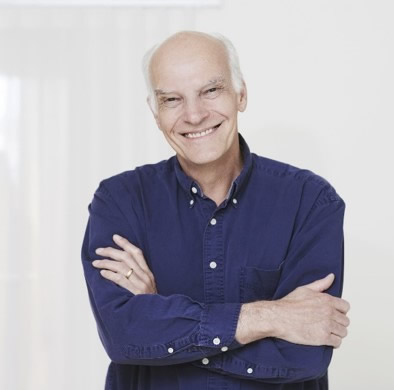 Usage-based approaches to the acquisition of L2 morphology

Usage-based approaches to language learning hold that we learn constructions (form-function mappings, conventionalized in a speech community) from language usage by means of general cognitive mechanisms (exemplar-based, rational, associative learning). The language system emerges from the conspiracy of these associations. Although frequency of usage drives learning, not all constructions are equally learnable by all learners. Even after years of exposure, adult second language learners focus more in their language processing upon open-class words than on grammatical cues. I present a usage-based analysis of this phenomenon in terms of fundamental principles of associative learning: Low salience, low contingency, and redundancy all lead to form-function mappings being less well learned. Compounding this, adult acquirers show effects of learned attention and blocking as a result of L1-tuned automatized processing of language. I review a series of experimental studies of learned attention and blocking in second language acquisition (L2A). I describe educational interventions targeted upon these phenomena. Form-focused instruction recruits learners’ explicit, conscious processing capacities and allows them to notice novel L2 constructions. Once a construction has been represented as a form-function mapping, its use in subsequent implicit processing can update the statistical tallying of its frequency of usage and probabilities of form-function mapping, consolidating it into the system. I close with two investigations of how morphemes are more easily processed when they reliably occur with lemmas consistently conjugated in this form, and when these inflected forms are found in more formulaic contexts. This is evident (1) in a psycholinguistic investigation (with Wendy Guo) of L2 learners of English and their Elicited Imitation of sentences containing target morphemes, and (2) in a large-scale learner-corpus investigation (with Akira Murakami) into the accuracy of morpheme production in the writing of 140,000 ESL learners across 128 proficiency levels in the EF-Cambridge Open Language Database (EFCAMDAT).

L2 writing as a site for L2 learning: A missing piece in the SLA puzzle

The inquiry into writing as a site for language learning, a newcomer to second language acquisition (SLA) studies, attempts to illuminate the ways in which the processes involved in writing –planning, composing, reflection, monitoring, retrieving knowledge, and processing feedback- can promote L2 acquisition. Despite its short history, theoretical and empirical work on learning through writing is developing into a vibrant strand with a rich scholarly output that includes both theoretical accounts of and an expanding body of empirical work on the language learning potential of L2 writing and written corrective feedback. In this talk I will start by outlining why the study of the connection between L2 writing and L2 learning represents a “missing piece in the SLA puzzle”, as mentioned in the second part of the title. This will be followed by a synthesis of key initiatives and empirically-based developments that translated into the impetus for SLA-oriented L2 writing research agendas. I will next discuss major theoretical issues and directions in empirical strands (including the work conducted by our own research team) in an attempt to (i) reflect current progress; (ii) link advances in contemporary research agendas with relevant SLA disciplinary debates; and (iii) assess the resulting insights from L2 writing to cognitively-oriented SLA. I will close with some reflections on necessary substantive and methodological initiatives aimed at fostering further development. 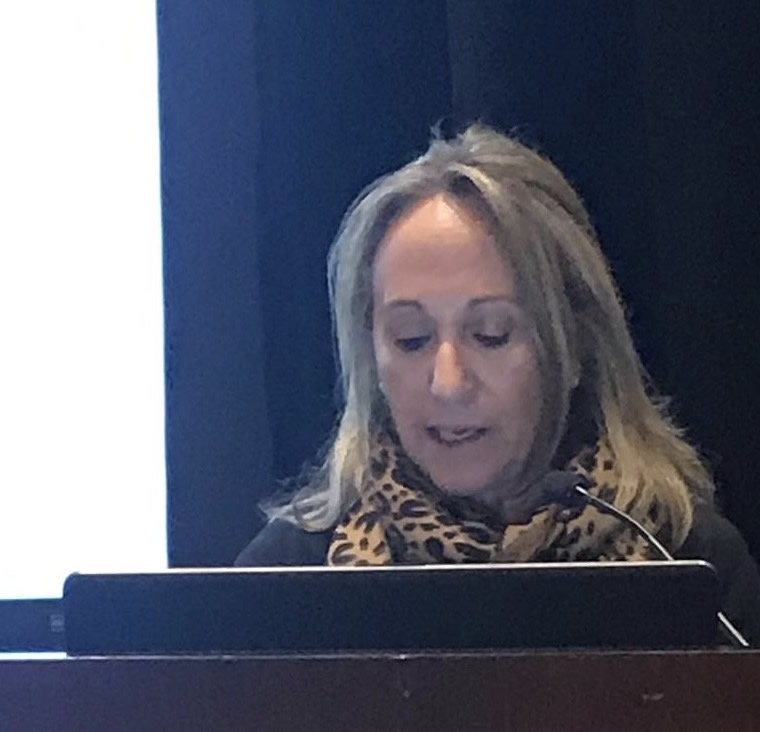 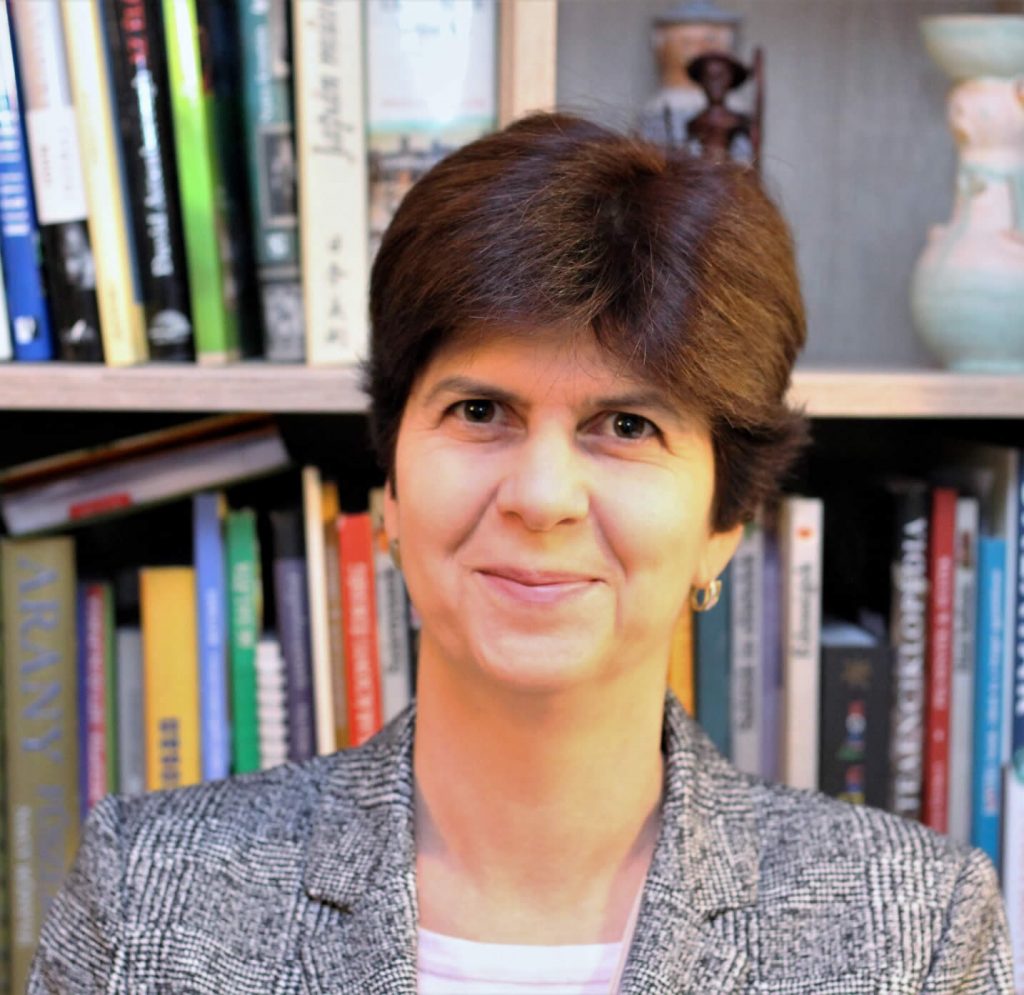 Working memory: Can we make it work for inclusive language teaching?

Second language acquisition (SLA) research has long been concerned with how cognitive factors influence language learning processes and outcomes. Although we have gained a lot of insights about the role of cognitive individual differences in SLA, many of the findings relating to the impact of working memory (WM) have remained inconclusive. Issues relating to the conceptual specifications of WM and the large variety of testing measures are some of the key reasons for the contradictory results. Another problem is that the investigation of the WM often fails to consider the pedagogical relevance of cognitive individual differences.

In this talk I will discuss how understanding the role of WM in second language (L2) learning processes and outcomes can promote inclusive language teaching. First, I will present recent theoretical models of WM in cognitive psychology and offer a brief critical evaluation of the tests used in our field for assessing WM. Next, I will argue that the study of the link between WM is important because teaching and assessment tasks can vary in their demands on attentional resources. Hence, tasks that are excessively taxing on the storage and processing functions of WM and attentional resources might not contribute to L2 development and might unfairly disadvantage L2 learners with lower levels of WM functioning. Using contemporary models of WM and drawing on recent studies in our research group, I will discuss how the characteristics of language learning and assessment tasks can interact with individual variation in WM functioning. The talk will conclude with suggestions on how language teaching pedagogy can create an inclusive environment where differences in L2 learners’ cognitive characteristics do not hinder successful L2 acquisition.

How Does Having a Good Ear Promote Successful L2 Speech Acquisition in Adulthood?

Learning a second language speech after puberty is a difficult task that is characterised by a great deal of individual variation. Some learners are able to achieve high-level L2 oral proficiency while others show a tremendous amount of difficulty in their attempts to do so. These differences in learning outcomes exist not only because of the amount of time spent practicing the target language, but also because some learners are more cognitively and perceptually adept at making the most of every opportunity for input. This consequently leads to larger and more robust gains in the long run.  In this talk, I will provide a state-of-the-art review of how scholars have used both behavioural (language, music and psychoacoustic tests) and neurophysiological (e.g., EEG) measures to conceptualise, test, and elaborate a range of aptitude frameworks relevant to L2 speech learning. Specifically, I will introduce an emerging line of research (including my own work) which has allocated an essential role to domain-general auditory processing (i.e., precisely representing characteristics of sounds) in L1 speech acquisition, and extended the hypothesis that the same faculty acts as a cornerstone of L2 speech learning. Finally, I will provide suggestions on how these frameworks can be used to help L2 learners with different auditory orientations improve in their L2 speech learning in classroom settings by developing optimal, profile-matched training programmes 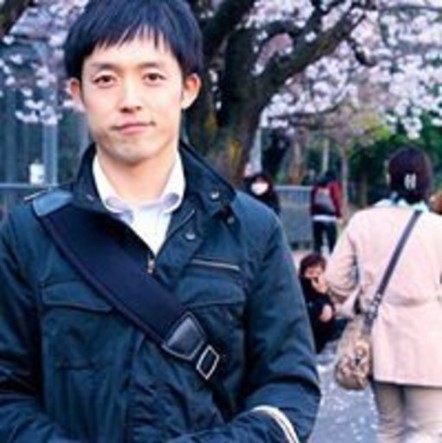